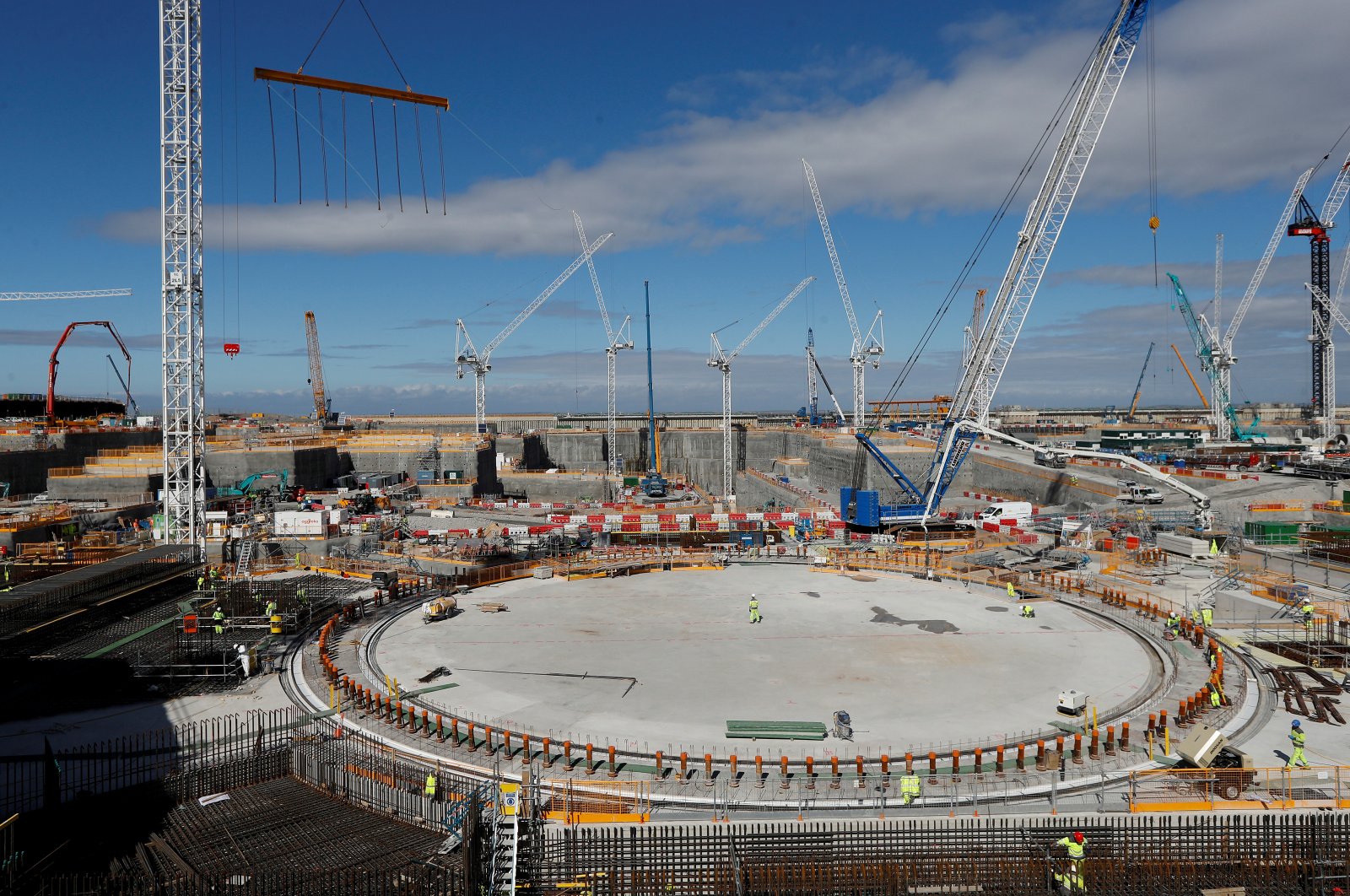 The European Union’s top court should reject an attempt by Austria to block British state support for a nuclear power plant in southwest England, a court adviser said on Thursday.

Advocate General Gerard Hogan, of the EU Court of Justice, said in a non-binding opinion that the EU’s top court should dismiss the Austrian government’s appeal. Judges follow opinions in the majority of cases, but are not bound to do so.

Austria launched a case in 2015 to try to block state support for the Hinkley Point project. A lower EU court dismissed the challenge in 2018, prompting Austria to appeal.

The lower court had been “fully entitled” to dismiss Austria’s challenge, Hogan said on Thursday.

French utility EDF and China General Nuclear Power Corp aim to have the Hinkley Point C nuclear power station on line in 2025. Expected costs for the project have increased, with the last estimate at up to 22.5 billion pounds ($27.8 billion).

The European Commission cleared British government aid for the plant in 2014, saying it did not violate EU competition rules.

Vienna challenged the Commission’s approval, arguing it contradicted the EU policy of supporting renewable energy and the plant’s environmental impact had not been properly assessed.

State aid rules are designed to assess whether projects violate EU competition regulations, but not “rules pertaining to the environment,” Hogan said. He added EU law gave each member state the right to choose its mix of energy sources.