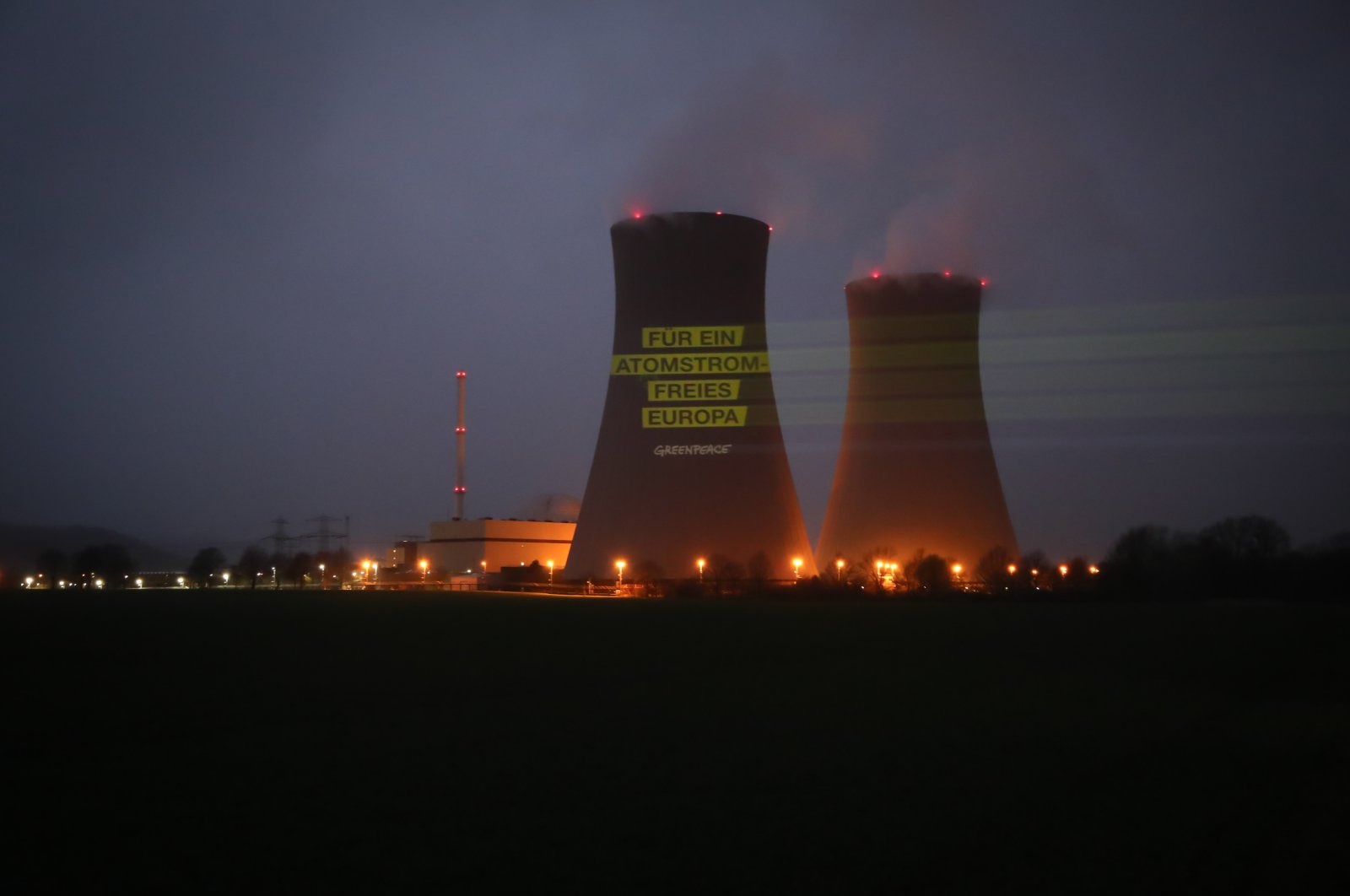 The European Union will need to invest 500 billion euros ($568 billion) in new generation nuclear power stations from now until 2050, the bloc's internal market commissioner said in an interview published over the weekend.

Breton also argued that an EU plan to label energy from nuclear power and natural gas as "green" sources for investment is a vital step toward attracting that capital.

The EU is consulting its member states on that proposal, with internal disagreement on whether the power sources truly qualify as sustainable options.

France has led the charge for nuclear power – its main energy supply – to be included, despite robust opposition from Austria and skepticism from Germany, which is in the process of shutting all its nuclear plants.

The proposal states the EU Commission "considers there is a role for natural gas and nuclear as a means to facilitate the transition towards a predominantly renewable-based future."

Currently, the bloc gets 26% of its energy from nuclear power, but Breton estimated that by 2050, that would be reduced to around 15%.

The proposal also states that for nuclear power, appropriate measures should be put in place for radioactive waste management and disposal.

And it calls for the building of new nuclear power plants to be conditioned on permits given out before 2045, while work to extend the functioning of existing plants would need authorization before 2040.