Firms from China, US, Turkey to build pumped-storage hydropower plant in Isparta 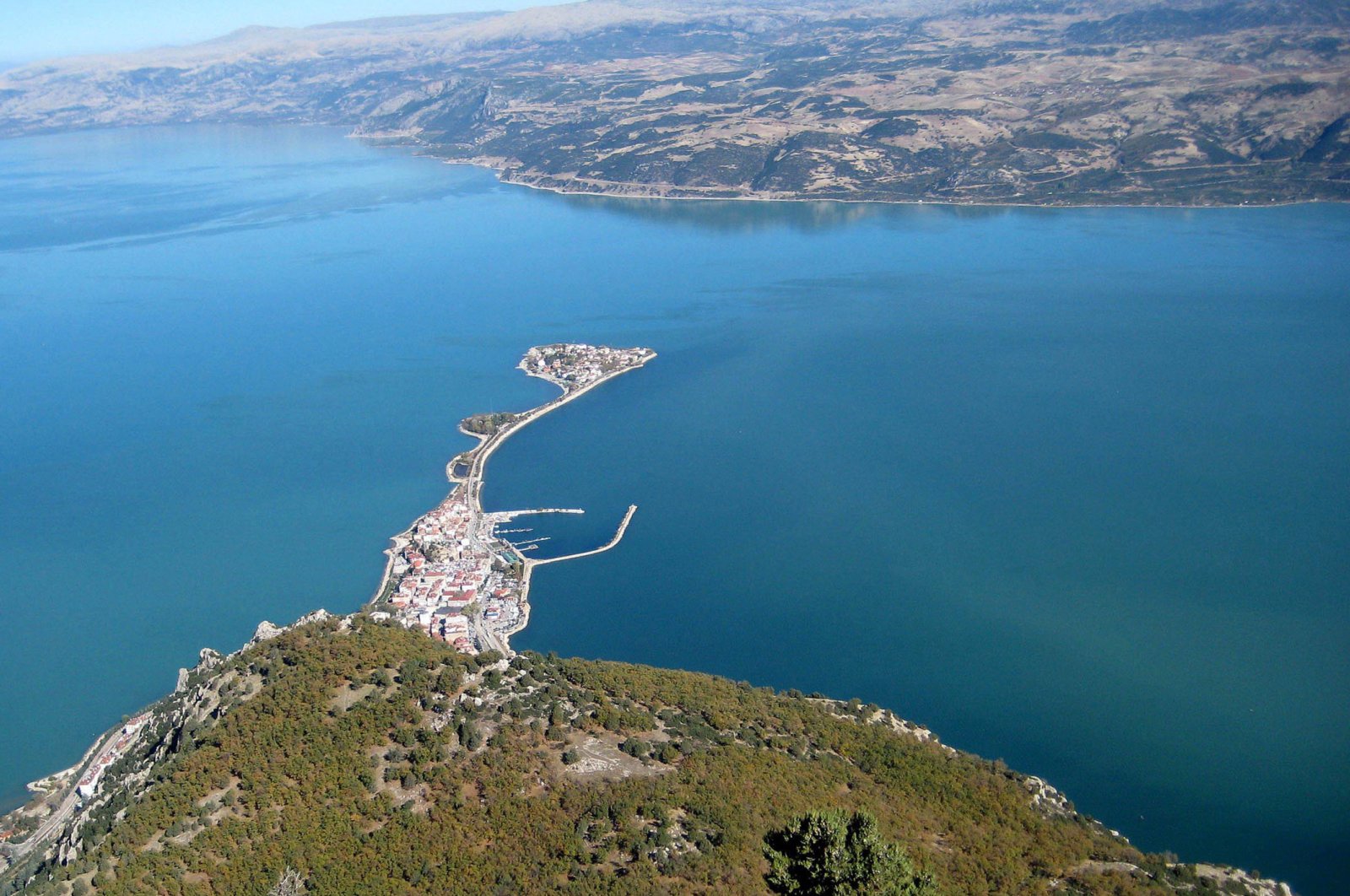 The partnership is due to invest around $1.5 billion in the dam project at Isparta's Eğirdir Lake, pictured in this undated photo. (DHA Photo)
by Anadolu Agency Apr 10, 2020 12:29 pm
RECOMMENDED

A partnership of Turkish, Chinese and American firms are working on a project to build a 1000-megawatt (MW) pumped-storage hydropower plant in Turkey's Isparta province, in the western Anatolian region, the general manager of General Electric's (GE) Hydroelectricity Department in Turkey said Thursday.

A pumped-storage hydropower plant generates power through potential gravitational energy, which is then utilized by an electric power system.

The project will be built in partnership with the Gezhouba Group from China, KAF Teknik Yapı from Turkey and GE from the U.S. The partnership of these three companies will create an investment of around $1.5 billion in the dam project on Isparta's Eğirdir Lake.

Commenting on the latest investment, General Manager Marwan Al Roub said GE would provide 4,250-MW dual hydroelectricity turbines and equipment for the plant that is expected to open in January 2022.

"Turkey has ambitious plans for hydropower over the coming decade," the International Hydropower Association was quoted as saying.

According to the association, despite recent slowdowns, Turkey remains one of Europe’s leading markets for future hydropower development due to a combination of abundant resources, a supportive government and a favorable policy framework.

The plant will be built at Eğirdir Lake. With an area of 482 square kilometers, it is the fourth largest lake in Turkey.

As a developing country, Turkey's electricity consumption continues to rise each year. Consequently, it aims to meet its increasing energy needs through domestic resources to alleviate dependency on foreign reserves.