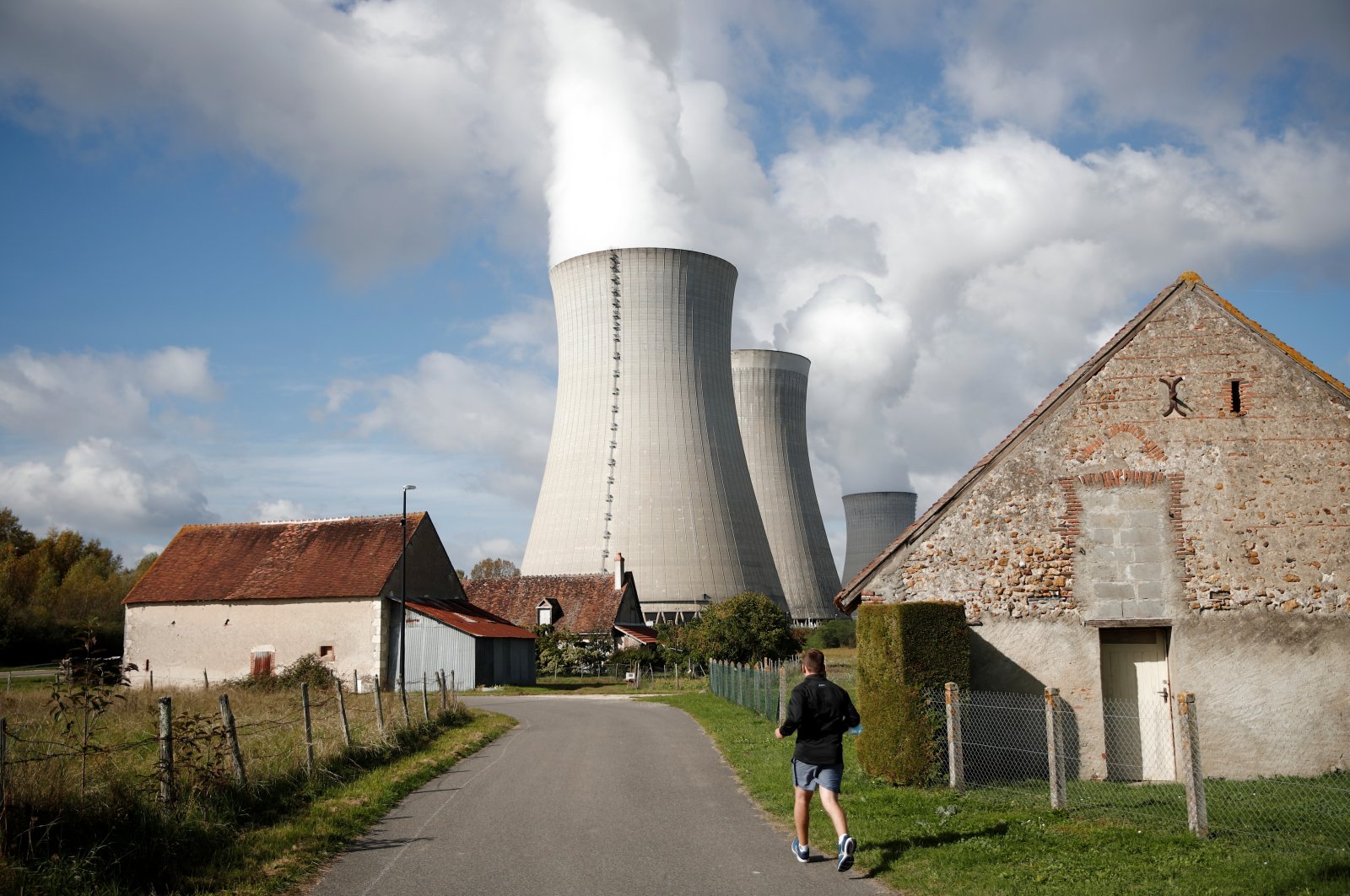 France will launch a drive to build its first new nuclear reactors in decades to reduce its dependence on foreign countries for its energy supplies and as part of efforts to meet its promises to reduce planet-warming emissions, its president announced Tuesday.

With concerns over purchasing power topping opinion polls five months before the presidential election, at a time of soaring energy prices, President Emmanuel Macron said the decision to go for new reactors was essential to keep prices “reasonable.”

He spoke as climate negotiators in Glasgow debate how to speed up efforts against climate change and amid concerns around Europe about recent spikes in energy prices and the continent’s dependence on global gas and oil producers, including Russia.

“We are going, for the first time in decades, to relaunch the construction of nuclear reactors in our country and continue to develop renewable energies,” Macron said in a televised address to the nation.

This was meant “to guarantee France’s energy independence, to guarantee our country’s electricity supply and achieve our objectives, in particular, carbon neutrality in 2050,” he said.

As Europe grapples with steep increases in energy prices, France is taking a different path from neighbors like Germany.

Germany responded to the 2011 Fukushima nuclear disaster in Japan by accelerating its national exit scheme for reactors.

Macron gave no details, but his government is expected to announce the construction of up to six new pressurized-water reactors within the coming weeks.

France is more dependent than any other country on nuclear energy, but its reactors are aging and its newest-generation reactors are years behind schedule.

“If we want to pay for our energy at reasonable rates and not depend on foreign countries, we must both continue to save energy and invest in the production of carbon-free energy on our soil,” Macron said.

Nuclear energy produces much lower emissions than coal, oil or gas, but nuclear plants are very expensive to build and produce radioactive waste that remains deadly for tens of thousands of years. Politicians are divided over whether nuclear energy should be included in global plans to reduce carbon emissions.

But French media in October reported that the impact of Europe’s gas crisis on energy prices, and the knock-on effect on household spending power, had accelerated Paris's decision to commit to the EPR technology.

Greenpeace criticized Tuesday’s announcement, saying the plan to build new reactors was “disconnected from reality,” pointing to the problems with the Flamanville project, which has suffered a decade of delays and huge cost overruns.

Early in his mandate, Macron pledged to reduce nuclear’s contribution to France's energy mix to 50% from 75% by 2035.