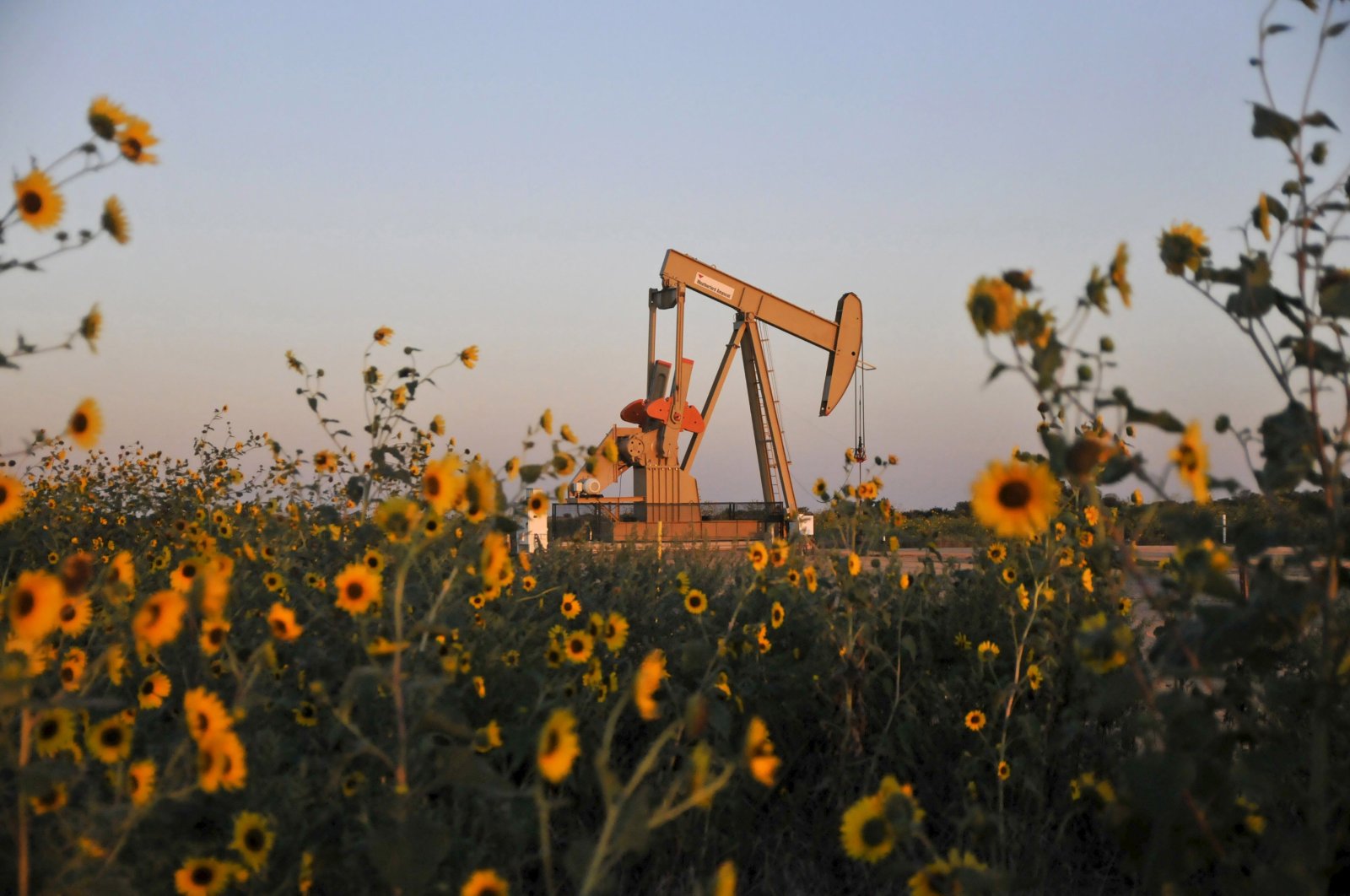 Some oil-hungry Asian nations are taking advantage of the collapse in prices caused by the coronavirus pandemic to build up their crude stockpiles, bringing the importance of strategic reserves.

The coronavirus pandemic caused a sharp decline in oil prices as global demand decreased aggressively due to travel restrictions imposed by the governments to curb the spread of the virus, along with initial disagreements between major oil producers, Saudi Arabia and Russia for an output cut.

Strategic reserves, which came to fore for some oil-importing countries, are stockpiles of oil and other fuels held by governments in secure storage facilities to cover unexpected disruptions to energy supplies.

Major economies such as the U.S., China and Russia began to build up reserves after oil shocks in the 1970s, according to Ravi Krishnaswamy, regional senior vice president for energy and environment at consultancy Frost & Sullivan.

The events that spurred them to take action were principally the 1973 Yom Kippur War between Israel and the Arab nations, and the 1979 Iranian revolution, which fueled worries about supplies.

State-owned China National Petroleum Corporation said recently that the country's reserves were "obviously insufficient, and have not yet reached the international standard '90-day safety line.'"

The International Energy Agency requires its members to hold emergency oil stocks equivalent to at least 90 days of net oil imports. China is an associate member, but not a full member.

Japan's oil reserves were around 500 million barrels at the end of February, equivalent to national consumption for more than seven months, according to the latest official data, while South Korea had around 96 million barrels in strategic reserves as of December 2019, enough for 89 days.

India, by contrast, has reserves with a storage capacity of approximately 40 million barrels – which would last just 10 days in the country of 1.3 billion people.

But building underground storage is challenging as it needs to have the right geological formation, and countries also need to build infrastructure to pump oil in and out.

The high cost of building reserves has stopped many countries developing them to sufficient levels.

In Asia, India uses caverns to store its reserves but other countries, such as Japan, put theirs in above-ground tanks.

Australia, which has long had one of the lowest levels of emergency stockpiles in the developed world, is among the Asian countries that are pouncing on low prices to build up stockpiles. The country said it will take advantage of the fall in prices to develop a strategic reserve in the U.S.

The country's own storage capacity is already full but it has an agreement with the U.S. allowing it to lease space in its Strategic Petroleum Reserve.

India's Ministry of Petroleum tweeted on April 15 it was buying crude to fill its reserves, stored in rock caverns, "to their full capacity."

Madhu Nainan, editor of industry publication PetroWatch, however, questioned whether the country had enough available storage space to build up capacity quickly.

"In India, storage tanks and pipelines are full and dealers' tanks are full," he told AFP.

Japan and South Korea, with ample stockpiles, have not announced plans to build up their reserves substantially.

A Japanese trade ministry official said current levels were sufficient, while Seoul plans to increase stockpiles by less than 1% this year.

Who wins from low prices?

Meanwhile, in terms of low prices’ possibility to boost the region's economies when lockdowns are lifted, it still seems unlikely, in the short term at least. Many observers believe economic activity won't bounce back quickly with the gradual lifting of lockdowns but only when a vaccine for the virus is discovered – which could be some time away.

Major oil-importers in Asia – such as China, Japan and South Korea – would in usual times benefit from low prices but this is unlikely to be the case immediately given the economic devastation caused by the pandemic.

In Japan, for example, "the price crash has hit financial markets hard, which is negatively affecting the Japanese economy", said Toshihiro Nagahama, an economist at Dai-ichi Life Research Institute.

"We can't apply our usual framework to this unprecedented period."

Some economists, however, expect oil prices to stay low for a long period, meaning major importers could eventually emerge winners.

"Oil prices are expected to remain low to some extent when the post-corona era comes, and given the current situation, it will have a positive effect on (South Korea's) economy in terms of recovery," said Jung Jun-hwan, a researcher at the Korea Energy Economics Institute.

There are also "obvious losers" in Asia, such as oil exporters Malaysia, Indonesia and Brunei, said OANDA's Halley.