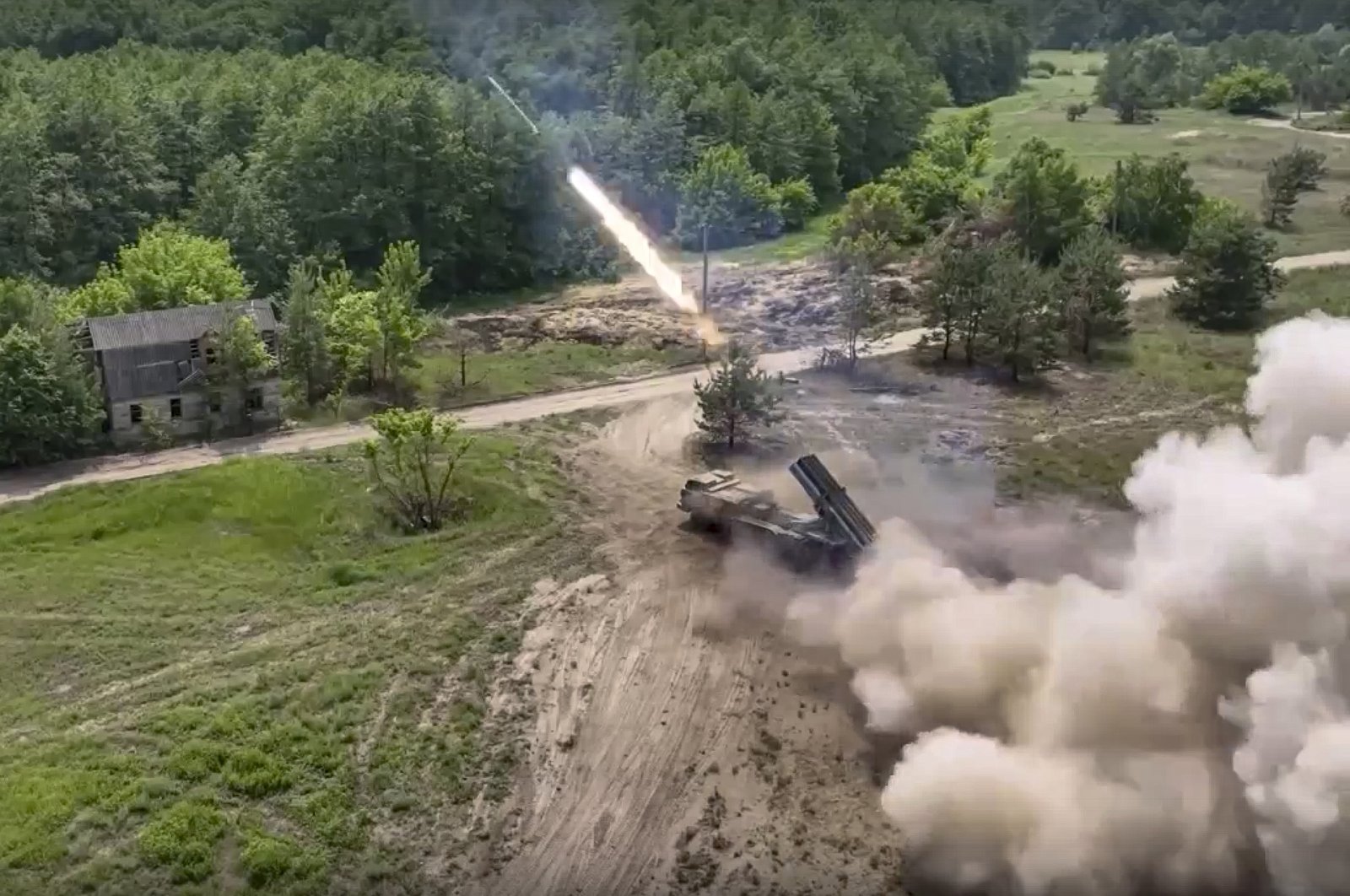 The Group of Seven (G-7) rich democracies will commit on Tuesday to a new package of coordinated actions aimed at increasing pressure on Russia over its war in Ukraine and will finalize plans for a price cap on Russian oil, a senior U.S. official said Monday.

"The dual objectives of G-7 leaders have been to take direct aim at (Russian President Vladimir) Putin's revenues, particularly through energy, but also to minimize the spillovers and the impact on the G-7 economies and the rest of the world," the official said in a briefing on the sidelines of the annual G-7 summit.

Western nations are keen to crank up the pressure on Russia without stoking already soaring inflation that is particularly hurting the global south. The price cap could hit the Kremlin's war chest while actually lowering energy prices.

G-7 leaders will also make an "unprecedented, long-term security commitment to providing Ukraine with financial, humanitarian, military and diplomatic support as long as it takes," including the timely provision of advanced weapons, the White House said in a fact sheet.

Meanwhile, the U.S. on Monday also announced new G-7 sanctions targeting Russia's defense industry in a bid to hobble the Kremlin's ability to maintain the military machine during its invasion of Ukraine.

And the U.S. will also "aggressively target Russian defense supply chains ... and limit Russia's ability to replace the military equipment it has already lost during its brutal war."