Gasoline sales in Turkey down 12.4% in H1 over COVID-19 restrictions 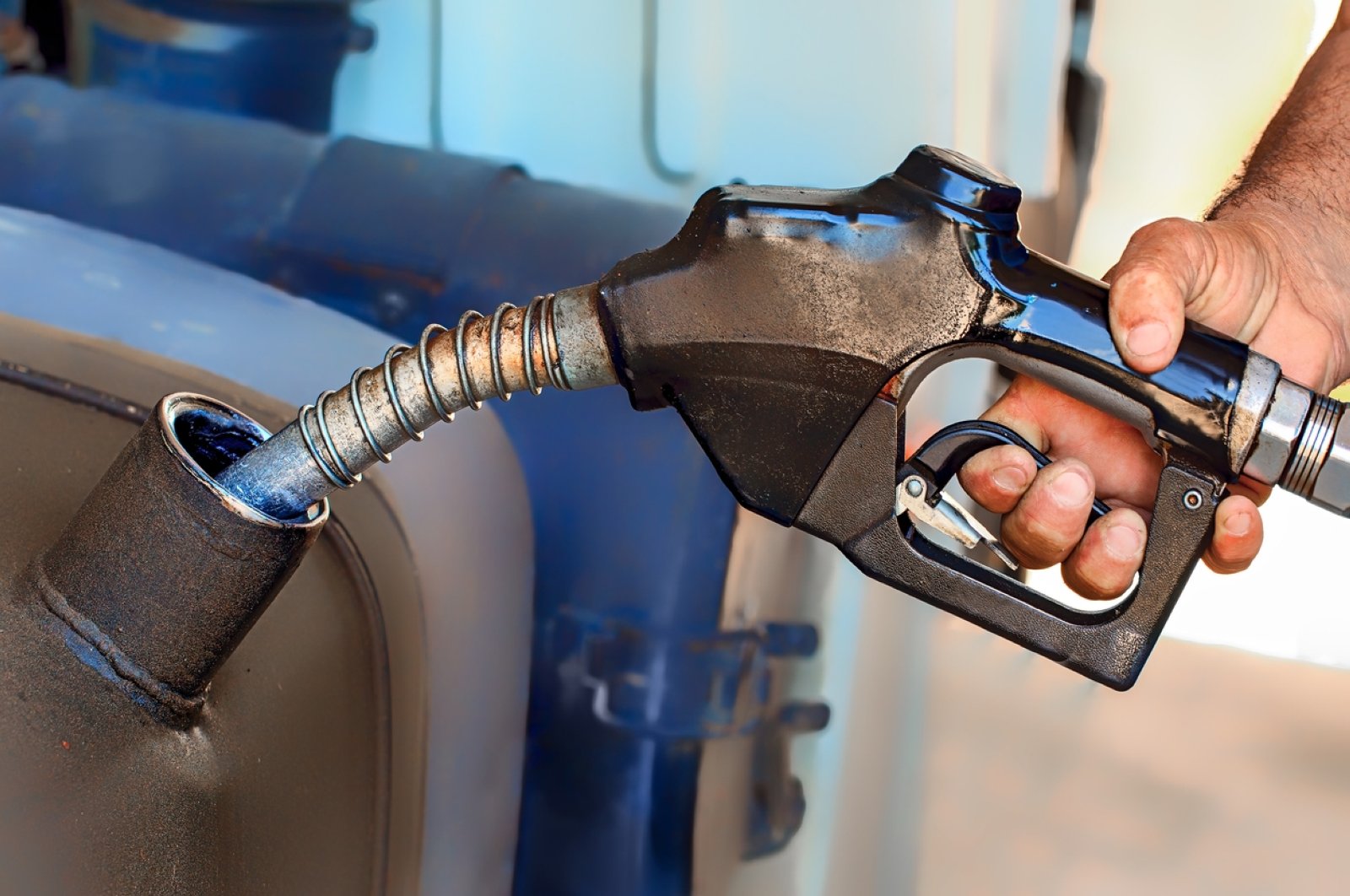 Demand in Turkey’s fuel market in the first six months of this year remained below last year’s figures due to the COVID-19 restrictions, despite the limited rise in demand in June.

Gasoline sales decreased by 4.75% to 277,461 cubic meters in June, while diesel sales increased by 6% to 2.5 million cubic meters (mcm), according to figures released by the Oil Industry Association (PETDER).

In June this year, AutoGas LPG (liquified petroleum gas) sales decreased by 13.99% to 266,779 tons. The overall decrease in the AutoGas LPG sales was recorded as $1.3 million in the January-June period with a 13.8% decrease.