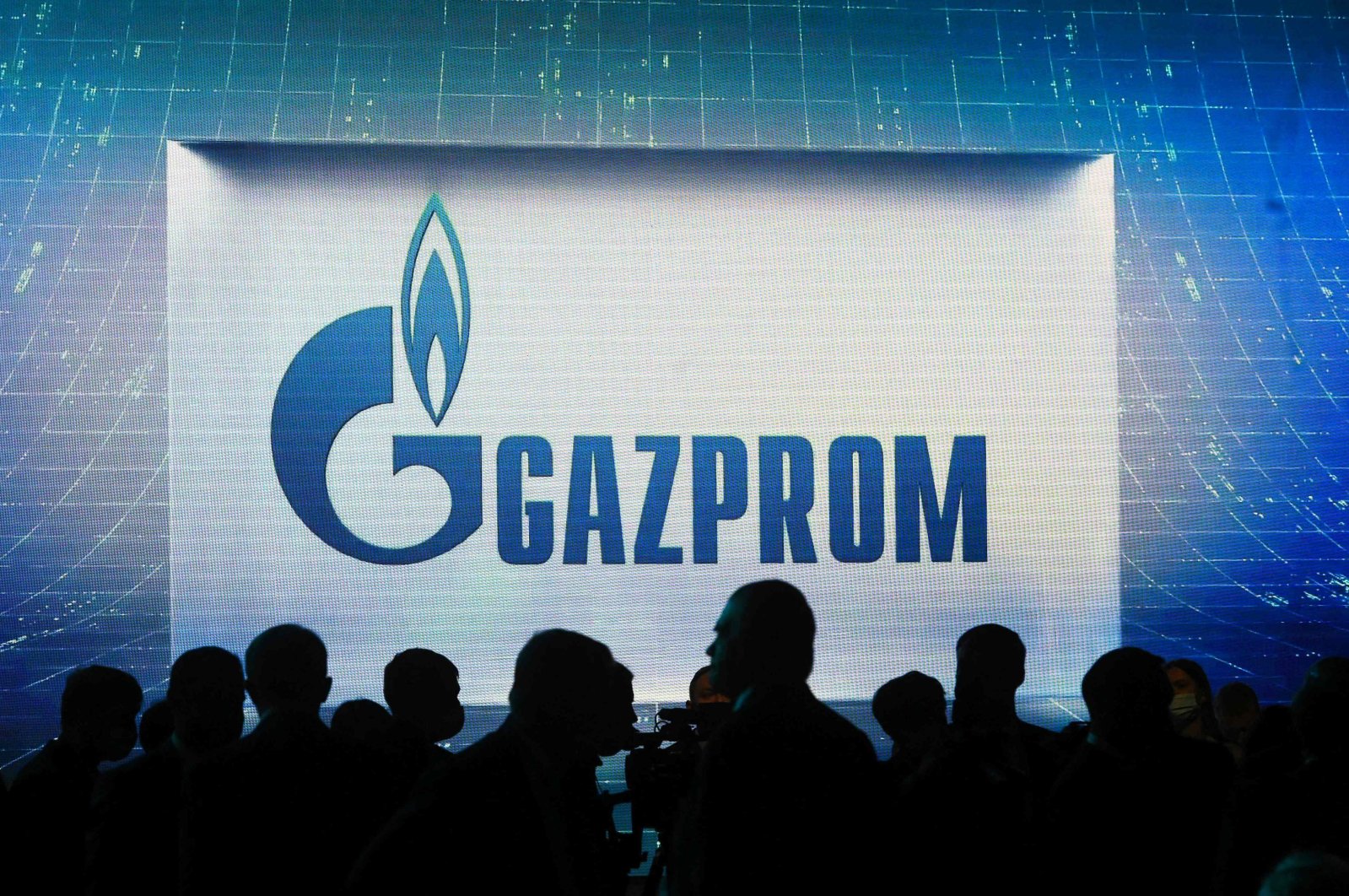 Russian energy giant Gazprom announced Wednesday that they had agreed to postpone Moldova's due date, giving the country some more time to settle the debt for natural gas supplies as a gesture of "goodwill."

"The government of Moldova turned to Gazprom with a request not to halt gas supplies starting today," company spokesperson Sergei Kupriyanov said, adding that Moldova had promised to pay off the debt on Friday.

"As an exception and a sign of goodwill and understanding the difficult situation the citizens of Moldova may find themselves in, Gazprom agreed to this request," Kupriyanov was quoted as saying by Russian news agencies.

On Monday, Gazprom said the state-controlled company would cut off gas to the ex-Soviet country in 48 hours if the outstanding amount was not paid.

Moldova's Deputy Prime Minister Andrei Spinu told reporters on Tuesday that his government would "provide assistance" to Gazprom's subsidiary Moldovagaz to pay off the debt.

The debt amounts to more than $74 million, Spinu said at the time, adding that the money would be transferred to Moldovagaz on Thursday.

Wedged between Romania and Ukraine, Moldova has traditionally received gas from Russia via its pro-Moscow separatist region of Transnistria and through Ukraine.

Late last month Moldova and Gazprom extended their gas contract by five years after a bitter stand-off over a hike in gas prices.

Faced with gas shortages, Chisinau had declared a state of emergency and signed a gas supply contract with a country other than Russia for the first time.