Gazprom to suspend gas supply to Moldova if payment not made 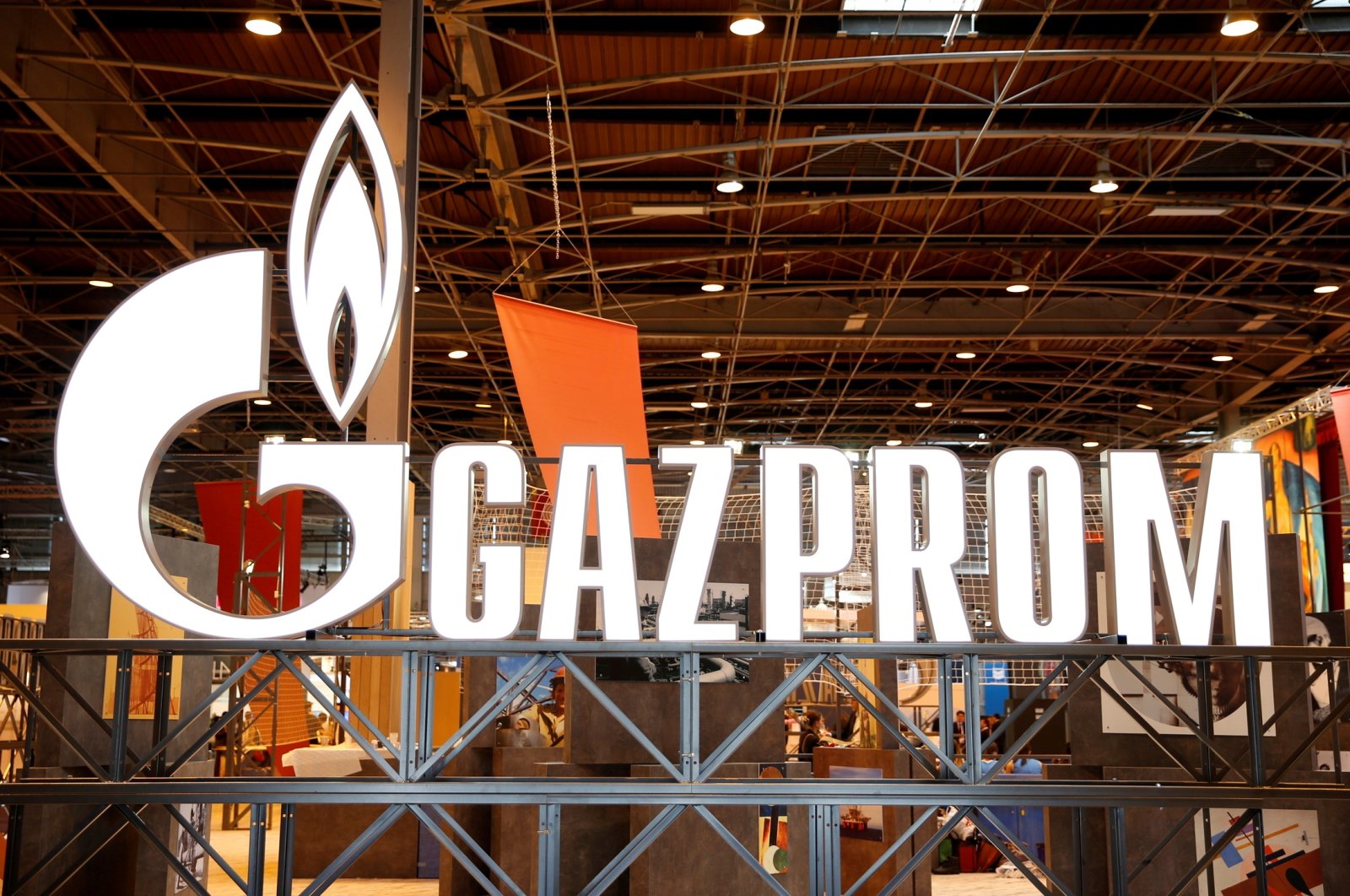 The Russian gas giant Gazprom will halt gas exports to Moldova if it fails to pay for previous supplies, Interfax news agency reported the company as saying Saturday. It added that no contract for December has been signed with the country.

Moldova's gas contract with Gazprom expired at the end of September, and the two have failed to agree on a new price and other details of a new deal since then. Moldova declared a state of emergency this week.

Gazprom has extended the expired contract for October, but will only be ready to extend it for November if Moldova pays for September-October supplies, it added.

"Gazprom's price for gas for Moldova is not in the interests of our citizens," Deputy Prime Minister Andrei Spinu, who took part in the talks in Moscow, said on social media.

A source familiar with the talks previously told Reuters that Moldova had asked Gazprom to halve its price offer. A second source said Gazprom had offered a cut of 25%.

The emergency is a test for President Maia Sandu's pro-Western administration, which has asked the European Union and neighboring Ukraine for help to tide it over its negotiations with Moscow.