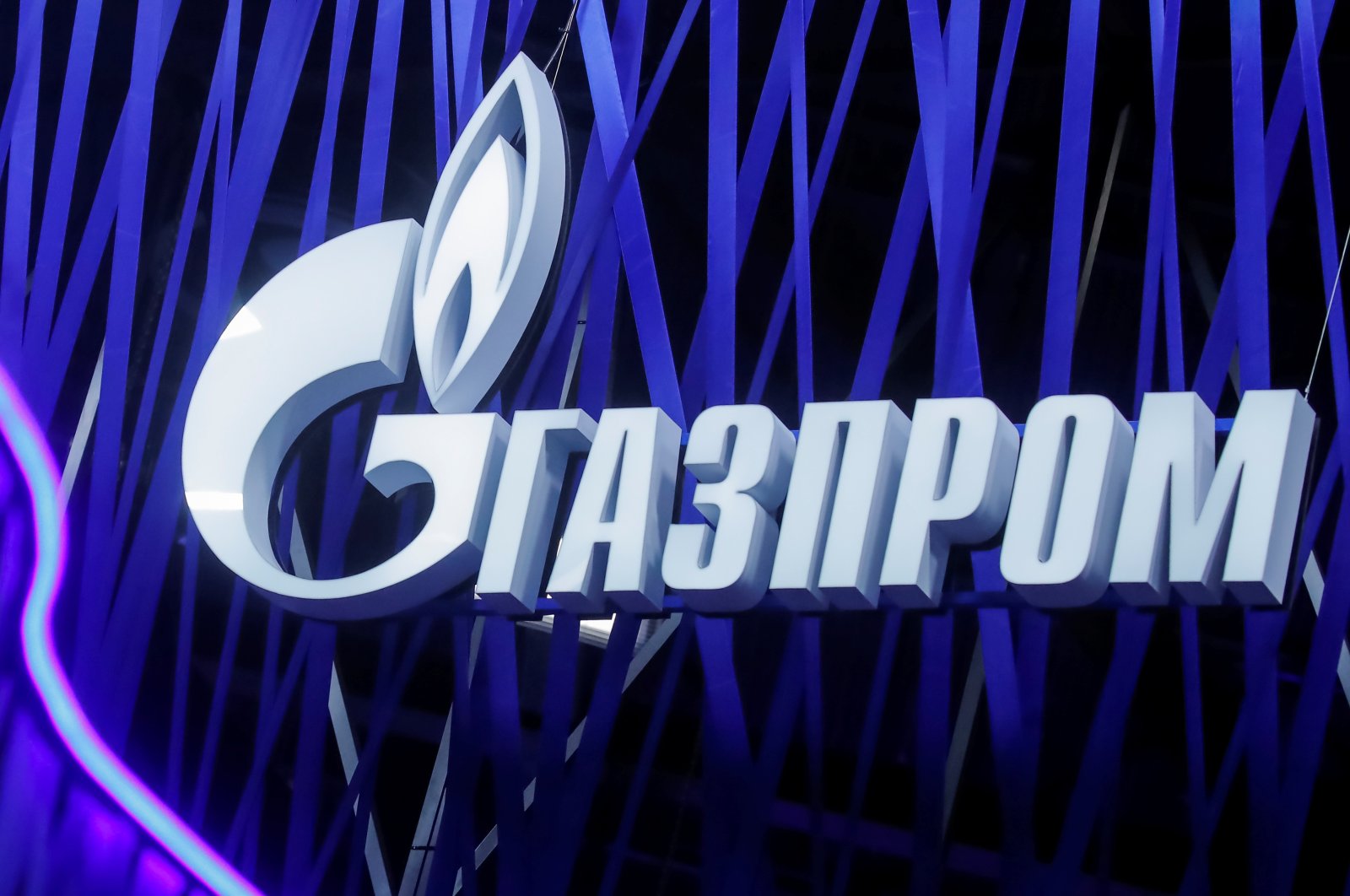 Energy giant Gazprom is rapidly losing Turkey, once considered one of its most promising and largest markets, due to the company's high prices and Turkey’s movement toward domestic production, which made headlines when natural gas was discovered in the Black Sea, Russian media has argued. Furthermore, Ankara’s diversification of supply channels, including purchasing more Azerbaijani gas, comes as another loss for Gazprom.

A report published Friday in the Russian language daily Kommersant titled "Turkish Market Expired" examined “how and why Gazprom is losing one of the largest markets.” It said that Gazprom’s pipeline natural gas exports to Turkey are expected to decrease to between 8 billion cubic meters (bcm) and 9 bcm this year, its lowest level since the 1990s.

It noted that Gazprom's oil-indexed high prices are unattractive to Turkish companies. While the price of gas exported by Gazprom to Turkey's Petroleum Pipeline Corporation (BOTAŞ) was around $228 per 1,000 cubic meters in the second quarter of the year, spot gas prices in Europe fell below $100 in the same period.

The report also referred to developments following the 2015 diplomatic spat between Ankara and Moscow as pushing Turkey to create a “policy of finding ways to replace Russian gas.”

Following Ankara's shooting down of a Russian military jet over the Turkey-Syria border in November 2015, Moscow imposed a range of unilateral sanctions. With a quick recovery in bilateral relations, however, the two countries quickly increased their military, political and economic partnership, which was also highlighted in the Kommersant article as balancing cooperation.

Nonetheless, it does not prevent Turkey from searching for ways to diversify its supply channels, like constructing new terminals for liquefied natural gas (LNG) or adding more supplies from Azerbaijan. Turkey’s pipeline gas imports fell by 22.8% while its LNG imports grew 44.8% during the first half of this year, according to official data.

“Another significant competitor of Gazprom was gas from Azerbaijan from the second phase of the Shah Deniz field, supplied via the TANAP pipeline,” the article said, referring to the Trans-Anatolian Natural Gas Pipeline (TANAP), a major energy project kicked off by Ankara and Baku.

The report highlighted that with its natural gas reserves discovered in the Black Sea, Turkey has gained new leverage in its negotiations with Russia.

The extension of contracts for 8 bcm of natural gas with Gazprom expires in 2021, while the article stressed that “the market situation allows Turkey not to renegotiate them, which could leave the recently built TurkStream gas pipeline half empty.” The nation was a pioneering customer for Gazprom from 2008 to 2014 when the demand for gas in the country grew by 30%.

In 2013, when Turkey was purchasing 60% of its natural gas from the company, Gazprom Chairman Alexei Miller even said that "in the near future" Turkey could become its largest foreign client. The country’s natural gas imports from Russia declined by 41.5% from January through June this year, according to the data by Energy Market Regulatory Authority (EPDK).

On Aug. 21, President Recep Tayyip Erdoğan announced the discovery of 320 bcm of natural gas reserves at the Tuna-1 well in the Sakarya Gas Field, located around 170 kilometers (105 miles) offshore in the Black Sea.

The finding proved the existence of sizable deposits deep under the seabed. Officials have said there could be an upward revision in the estimate, stressing the efficiency of the work being carried out.

Although the article highlighted the different opinions on Turkey’s discovery regarding its abilities to successfully drill for the gas, experts speaking to the newspaper commented that “the very fact of the discovery of the field gives Turkey an additional argument in the dialogue with suppliers.”