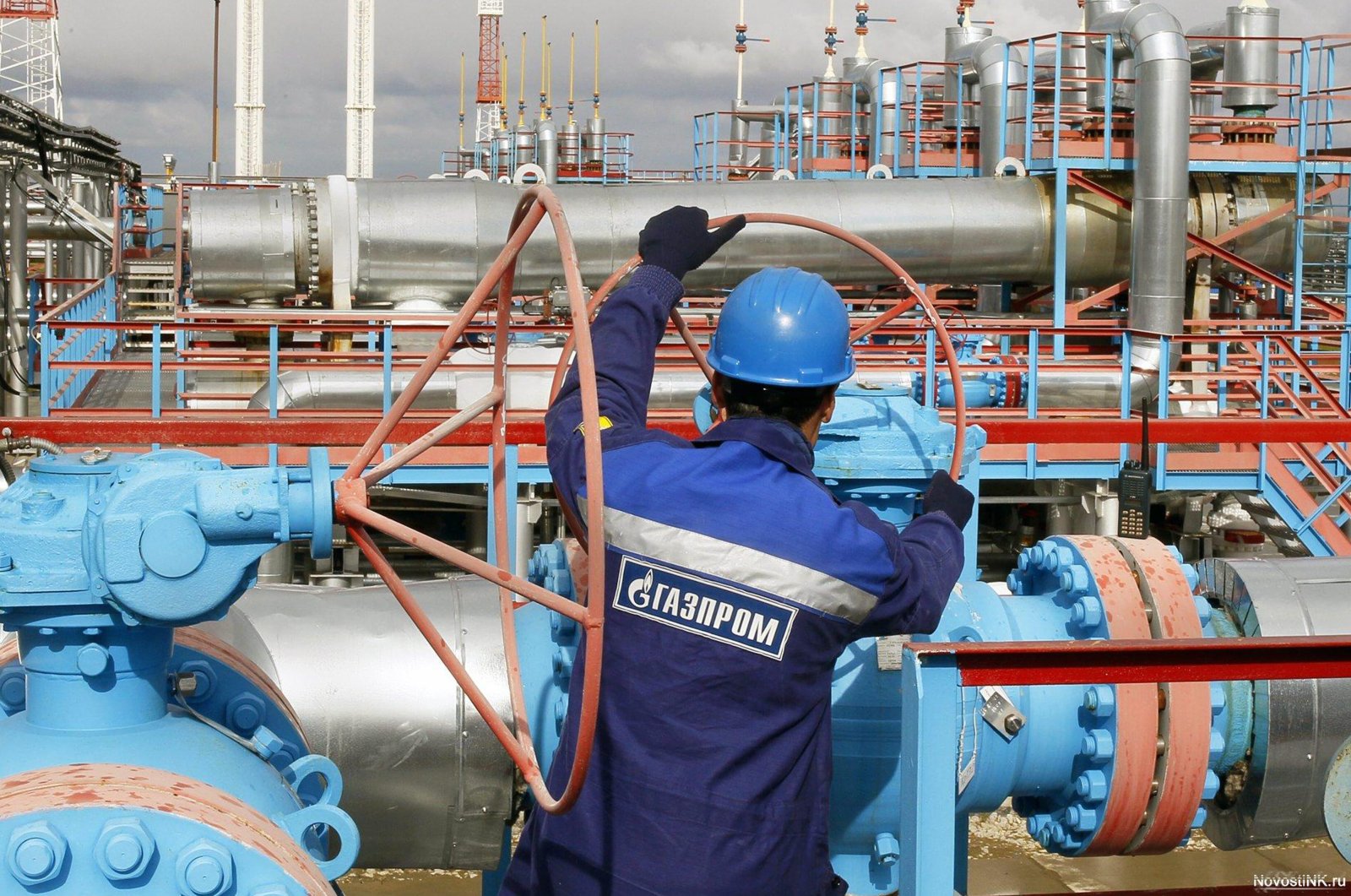 Gazprom's natural gas export volume by pipelines decreased by 24% in the January-March period. (File Photo)
by Daily Sabah with AA May 20, 2020 1:58 pm

Russian energy giant Gazprom’s natural gas export revenue via pipelines decreased by 51.6% to $6.8 billion year-on-year in the first quarter of the year.

According to the data of the Russian Federal Customs Service, Gazprom's natural gas export volume by pipelines decreased by 24% in the January-March period, compared with the same period of the previous year, to 46.6 billion cubic meters.

The amount of income via gas exports decreased by 13% in March compared with the previous month and fell to $1.7 billion.

In Russia, only state giant Gazprom, one of the largest natural gas producers in the world, can export natural gas via pipeline – a practice that has been long, if unsuccessfully, challenged by competitors – while private gas producer Novatek has the right to export LNG.

Meanwhile, according to the data, the volume of oil exports in the country decreased by 5.8% to 63.1 million tons in the January-March period compared with the same period of 2019.