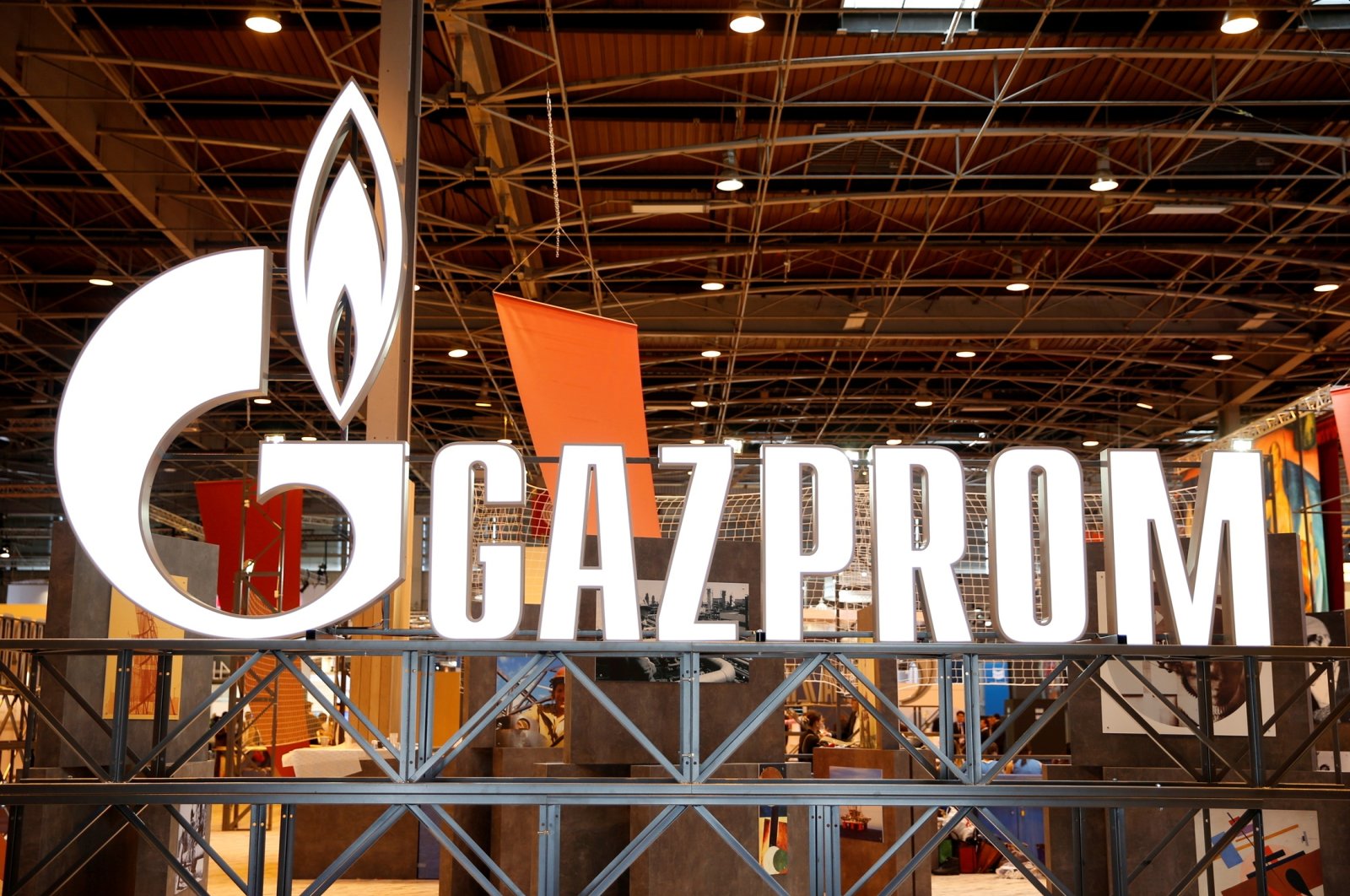 Year-to-date exports totaled 152.2 billion cubic meters (bcm), according to data presented by Gazprom. Its gas output for the period had risen to 399.4 bcm.

In addition, Gazprom’s gas exports outside of the former Soviet Union declined to 6.5 bcm on Oct. 1-15 from 7.3 bcm in the month-earlier period.

Alexei Grivach of the National Energy Security Fund, a pro-Kremlin think tank, said Gazprom had to focus on the domestic gas market as the heating season in the European part of Russia began in mid-September, two weeks before the usual period.

“In addition to that, gas should still have gone to the domestic underground storages as this process had been complicated by an abnormally high for this time of the year demand from power generation in summer,” he said.

He also said that gas demand in Europe has fallen amid high prices.

According to Gazprom, its domestic gas supplies from the start of the year have jumped by almost 17%.

Separately, Gazprom has booked about a third of offered additional gas transit capacity via the Yamal-Europe pipeline via Poland for November and has not booked any volumes via Ukraine, auction results showed on Monday.

Its data also showed its gas exports declined in the first half of October from the same period in September.

The auction results are closely watched as Europe has been eagerly awaiting more gas supplies, especially from Russia, as it tackles skyrocketing natural gas prices, boosted by tight supplies and economic recovery.

According to the auction platform, Gazprom has booked some 32 million cubic meters per day, or 35% of total additional capacity, offered by the Polish operator Gas System for transit via the Kondratki transit point for the Yamal-Europe pipeline for November.

Gazprom and Ukraine agreed a five-year deal on Russian gas transit to Europe at the end of 2019 after prolonged talks, complicated by political tensions between the two former Soviet republics.

The Russian company has the right to book extra transit capacity in addition to already agreed volumes. It has mostly refused to buy significant spare capacity via Ukraine this year.

Ukraine’s pipeline operator said on Friday that Russia is sending less gas to Europe via Ukraine than specified in the current transit contract.

Analysts have said that Gazprom has not booked larger volumes in a move to push for the Nord Stream 2 gas pipeline, which is awaiting regulatory clearance from Germany to start gas exports.

The Swiss-based operator of Nord Stream 2 said earlier on Monday that it had filled the first line of the pipeline with “technical” gas.

The head of Ukraine’s gas pipeline operator confirmed Gazprom has refused to book any additional transit.

“Gazprom’s statements about the first line of Nord Stream 2 being filled with gas is a direct hint that Europe may get additional volumes only via NS2. The blackmail goes on,” Sergiy Makogon said.

Both the Kremlin and Gazprom have repeatedly said Russia meets all requests for gas supplies from European customers.