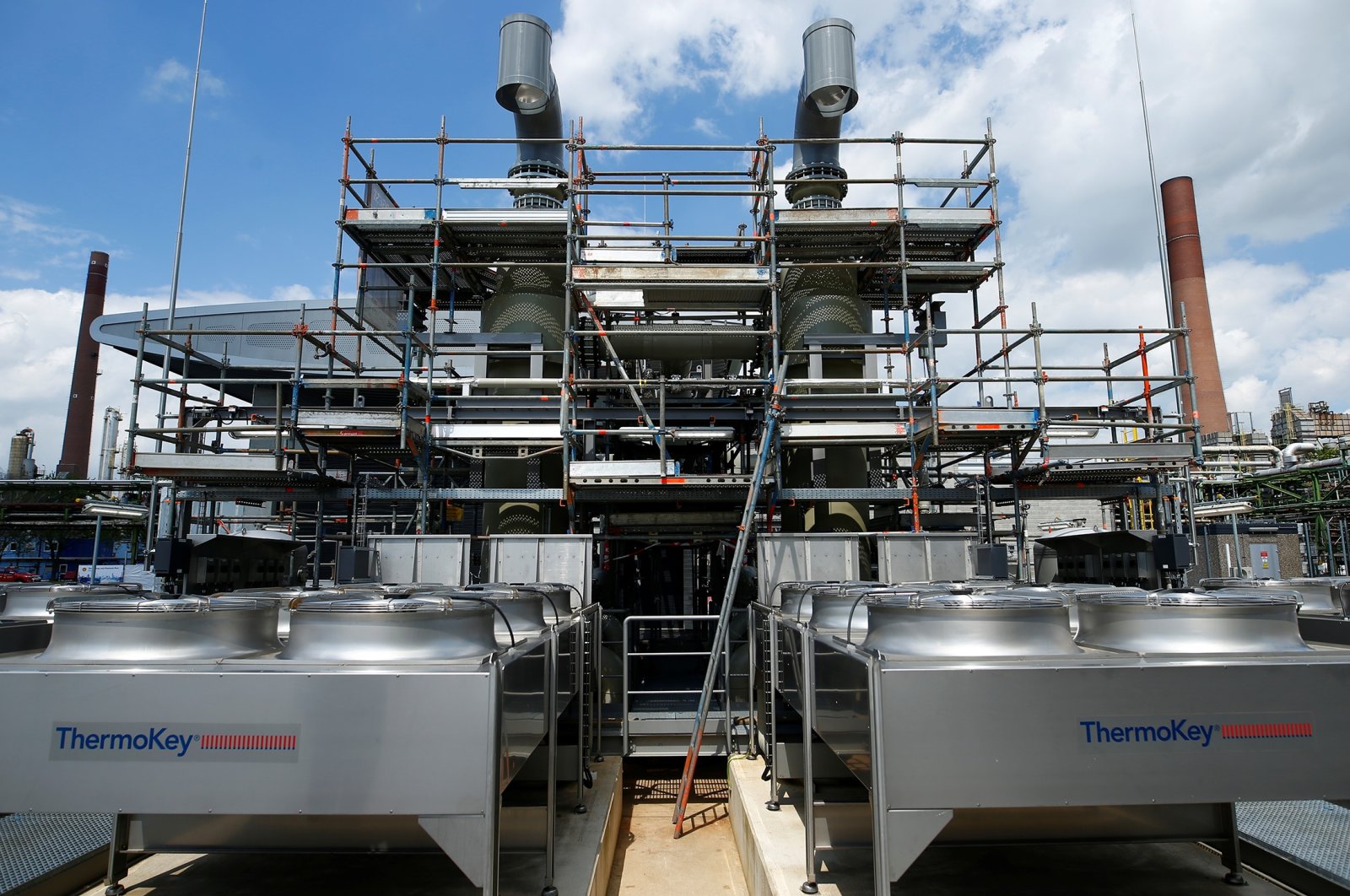 Turkey is on the list of Germany’s green hydrogen supplier countries in line with the country’s new hydrogen strategy, according to Markus C. Slevogt, the head of the German-Turkish Chamber of Commerce and Industry (AHK Turkey) on Tuesday.

The German government released a national hydrogen strategy in 2020 under the motto “We are making Germany a hydrogen country.”

In line with this strategy, Germany anticipates an increase in hydrogen demand from about 90 to 110 terawatt-hours by 2030.

Green hydrogen is produced by splitting water into hydrogen and oxygen using an electrolyzer powered by electricity from renewable energy sources such as wind and solar.

To accommodate such demand for these facilities, electrolyzers with a total capacity of up to 5 gigawatts are to be built in Germany by 2030, including offshore and onshore wind energy production required to provide electricity for electrolysis.

With Turkey’s renewables record and hotspots for solar and wind both onshore and offshore, the country is said to be extremely well-positioned to react very quickly to developing renewable hydrogen.

Officials recently said hydrogen production from renewables could pave the way for new opportunities for Turkey’s exports to Europe, its largest market.

Although Turkey currently does not have a national hydrogen strategy, many believe in the potential of having green hydrogen exports over the next 10 years. For instance, European Bank for Reconstruction and Development (EBRD) is already in talks with Turkey’s Energy and Natural Resources Ministry to support such an initiative.

Referring to Turkey’s potential, Slevogt said the country could build on the energy partnership between Germany and Turkey that was established in 2012 into a long-term and stable supply relationship.

“Turkey is currently in the process of drawing up a national hydrogen strategy. In addition to economically advantageous electricity generation costs, which are undoubtedly available in Turkey, safe transport naturally also plays an important role,” he said.

He advocated for the consideration of AHK Turkey, the organization at the heart of this energy partnership, to help establish a German-Turkish company network to boost the hydrogen sector and facilitate joint investments.

Although this sector, which is in a fledgling stage with significant improvements needed to improve the efficiency of electricity generated from hydrogen, is garnering interest from companies and investors in industrialized nations.

International Energy Agency (IEA) forecasts the scaled-up production to 528 million tons of hydrogen by 2050 for use as fuel in the shipping, air travel and heavy industry sectors.

The agency anticipates that around 7% of final energy use will be supplied by renewable generated hydrogen, mainly in industrial process heat.