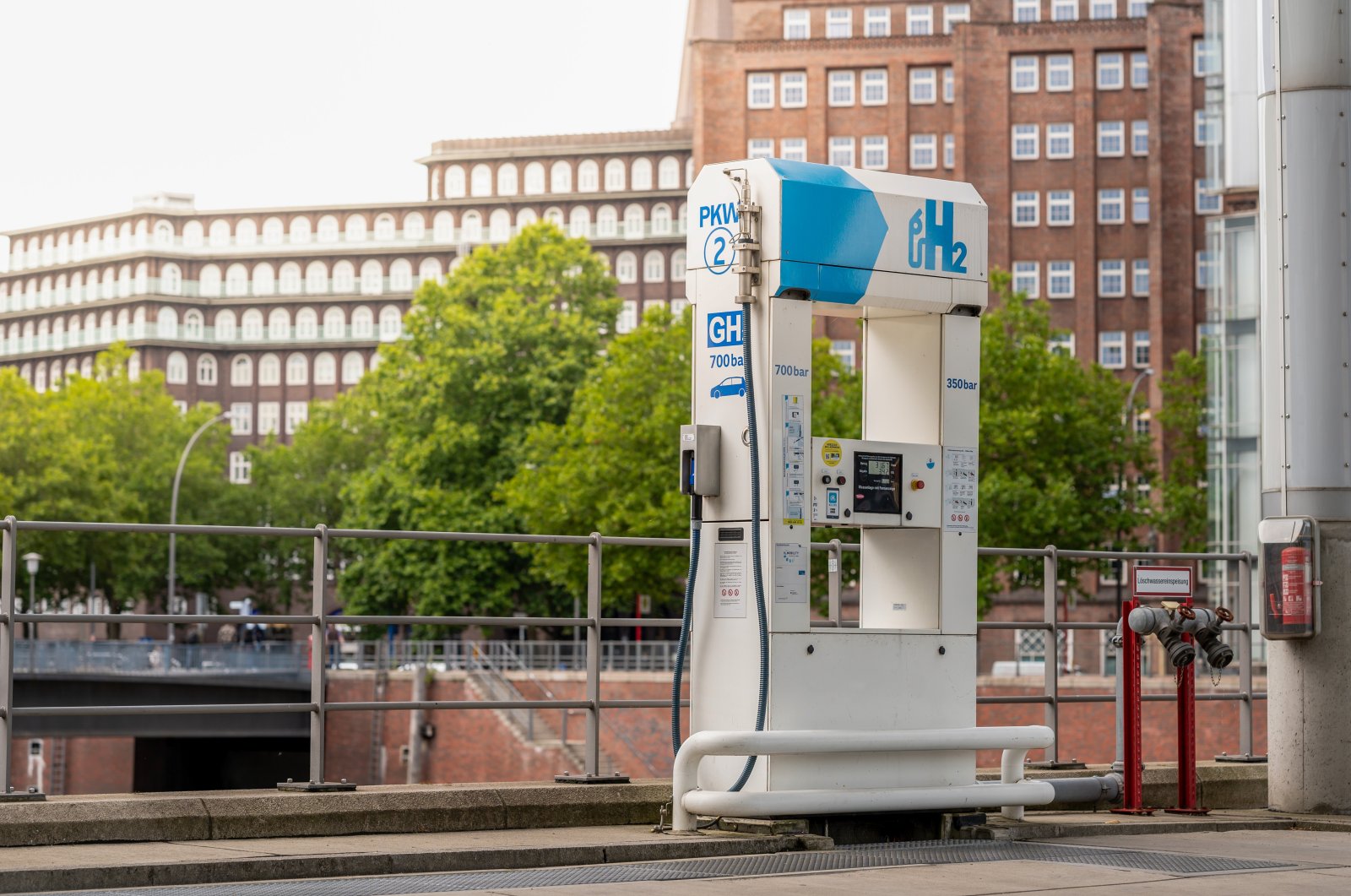 Green hydrogen production from renewables could pave the way for new opportunities for Turkey’s exports to its largest market, according to European Bank for Reconstruction and Development (EBRD) officials.

With Turkey’s impressive renewables record and incredible hotspots for solar and wind both onshore and offshore, Cristian Carraretto, associate director of Green Economy and Climate Action at EBRD, said the country is extremely well-positioned to react very quickly to developing renewable hydrogen.

He said countries like Turkey are on the very edge of this emerging market, which is seeing growing demand globally.

"Today, we globally use around 70 million tons of hydrogen and this is all coming from fossil fuels, including coal," he explained.

However, he envisages that in 15 years' time, there will only be greener hydrogen.

“The endgame is hydrogen from renewables," he added.

In terms of the demand growth, Carraretto said that Europe is the driving force, which could create a window of opportunity for Turkey to produce green hydrogen for export to Europe.

"Turkey has a number of existing interconnections. The Southern Gas Corridor is a route to bring hydrogen into European markets or Turkey’s shipping industry might consider bringing it to Europe," he said.

According to Emre Oğuzöncül, Green Economy and Climate Action principal at EBRD Turkey, the country’s established trade relations with Europe will serve Turkey well in enlarging the scope of its exports to include hydrogen.

Turkey is Europe’s sixth-biggest trade partner, with trade with the continent marking more than half of all its exports.

Although Turkey currently does not have a national hydrogen strategy, Oğuzöncül is confident of the potential of having green hydrogen exports over the next 10 years and is already in talks with Turkey’s Energy and Natural Resources Ministry to support such an initiative.

"We are happy to support Turkey to develop a hydrogen roadmap and green hydrogen production and in having hydrogen in the energy mix of Turkey in the coming decade," he said.

International Energy Agency (IEA) forecasts the scaled-up production to 528 million tons of hydrogen by 2050 for use as fuel in the shipping, air travel and heavy industry sectors.

The agency anticipates that around 7% of final energy use will be supplied by renewable generated hydrogen, mainly for industrial process heat.

Data showed that after a pandemic-related dip in the second and third quarters of 2020, investments in low-carbon hydrogen have started to rise again.

At least $4.5 billion (TL 38.53 billion) was invested in the hydrogen market in the first quarter of 2021 alone, with 55 projects announced.

Carraretto noted that hydrogen production both from renewables and natural gas would be important for this capacity growth.