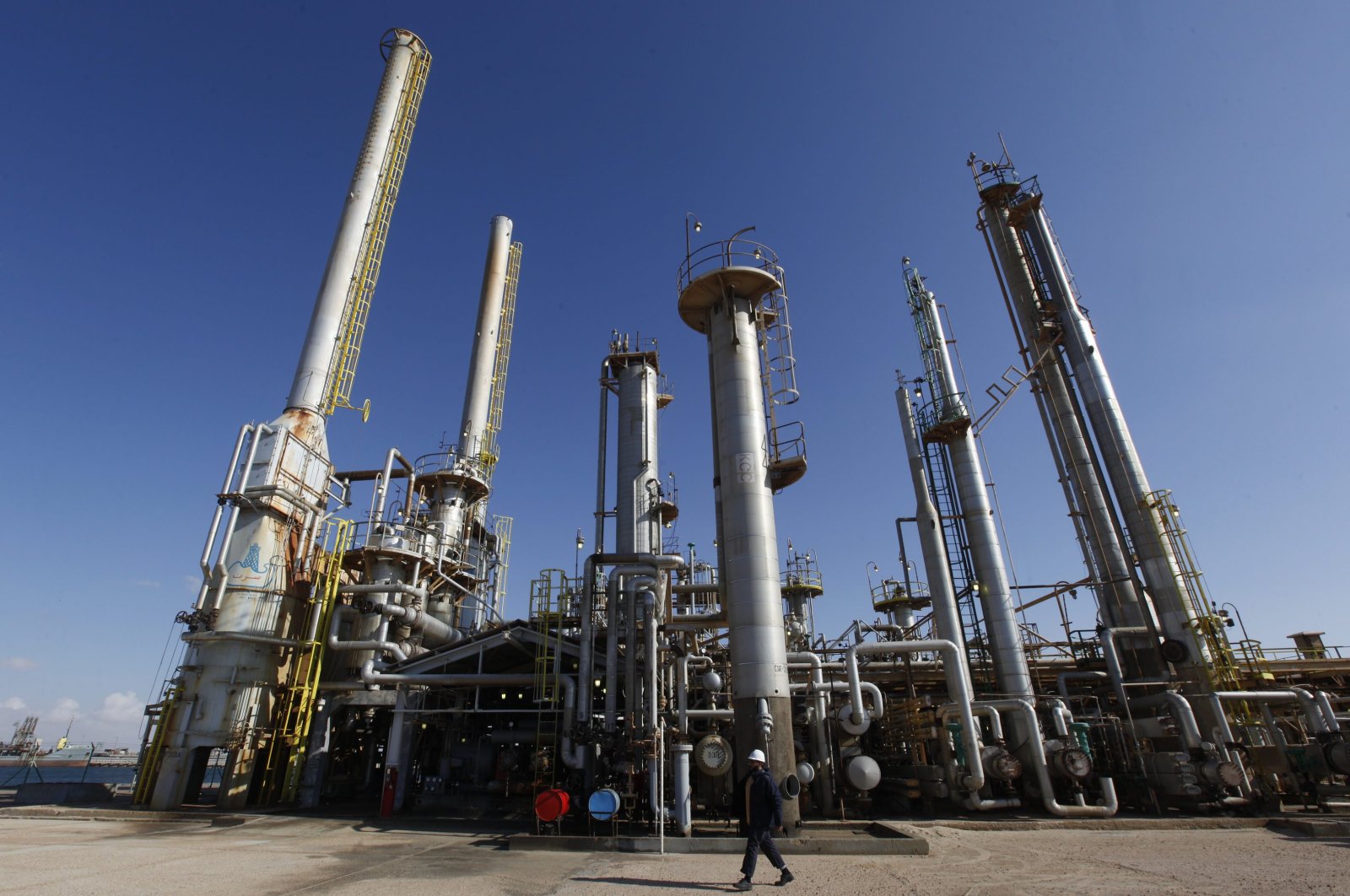 Losses from a protracted blockade of Libya's vital oil files and ports have surpassed $4 billion, the country's national oil corporation said Tuesday, amid an escalation of fighting between rival forces for the capital Tripoli.

The forces led by warlord Haftar, launched an offensive last April to capture Tripoli, clashing with Tripoli-based Government of National Accord forces.

The fighting has escalated in recent weeks as the United Nations appealed for a cease-fire so authorities could turn their focus to fight the coronavirus pandemic.

The National Oil Corporation, which dominates Libya’s critical oil industry, said Tuesday the losses from the oil blockade have exceeded $4 billion since Jan. 17.

"All areas of life, the national infrastructure and all Libyans, including men, women and children, are affected by this heavy loss. This will add to their suffering,” said Mustafa Sanalla, head of the NOC.

He called for lifting the closure, saying if the corporation resumes production, Libya "may be able to stop the collapse of its economy.”

The closure of the oil facilities was seen as part of Haftar’s efforts to capture Tripoli.

Tripoli-allied forces said Monday they captured the city of Sabrata, around 75 kilometers (45.5 miles) west of Tripoli, which served as a base for Haftar's forces. They also took the town of Sorman, 60 kilometers west of the capital.

The escalation of fighting has fueled concerns about the spread of the new coronavirus. Libya has reported at least 26 cases of the virus and one fatality.

There are fears the global pandemic could devastate the war-torn Libya, where a decade-long conflict has ravaged key infrastructure and created dire medical shortages.

Libya has been in turmoil since 2011 when a civil war toppled longtime dictator Moammar Gadhafi, who was later killed.