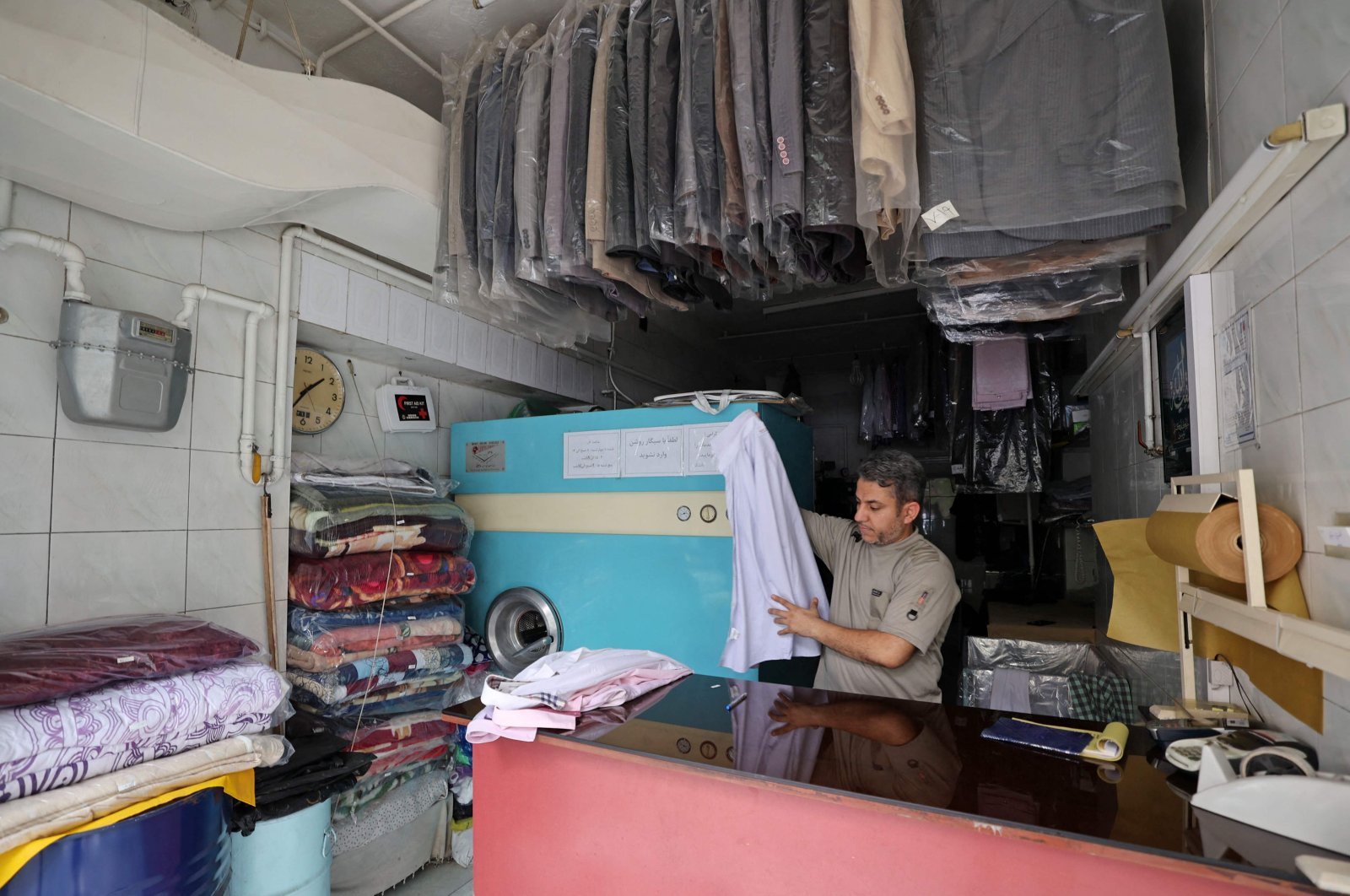 Iran banned cryptocurrency mining, citing it as one of the main culprits straining the country's energy grid the past four months and causing major blackouts in many cities.

The decision was announced by Iranian President Hassan Rouhani on Wednesday.

"The ban on the mining of cryptocurrencies is effective immediately until Sept. 22 ... Some 85% of the current mining in Iran is unlicensed," Rouhani said in a televised speech at a cabinet meeting.

Bitcoin and other cryptocurrencies are created through a process known as mining, where powerful computers compete with each other to solve complex mathematical problems. The process is highly energy-intensive, often relying on electricity generated by fossil fuels, which Iran is rich in.

As next month's presidential election approaches, the blackouts have been widely criticized by Iranians. The government has blamed the power cuts on cryptocurrency mining, drought and surging electricity demand in summer.

According to blockchain analytics firm Elliptic, around 4.5% of all Bitcoin mining takes place in Iran, allowing it to earn hundreds of millions of dollars from cryptocurrencies that can be used to lessen the impact of U.S. sanctions.

U.S. President Joe Biden's administration and other global powers have been in talks with Iran to revive the deal.

Iran has accepted crypto mining in recent years, offering cheap power and requiring miners to sell their bitcoins to the central bank. Tehran allows cryptocurrencies mined in Iran to be used to pay for imports of authorized goods.

The prospect of cheap power has attracted miners, particularly from China, to Iran. Generating the electricity they use requires the equivalent of around 10 million barrels of crude oil a year, or 4% of total Iranian oil exports in 2020, according to Elliptic.