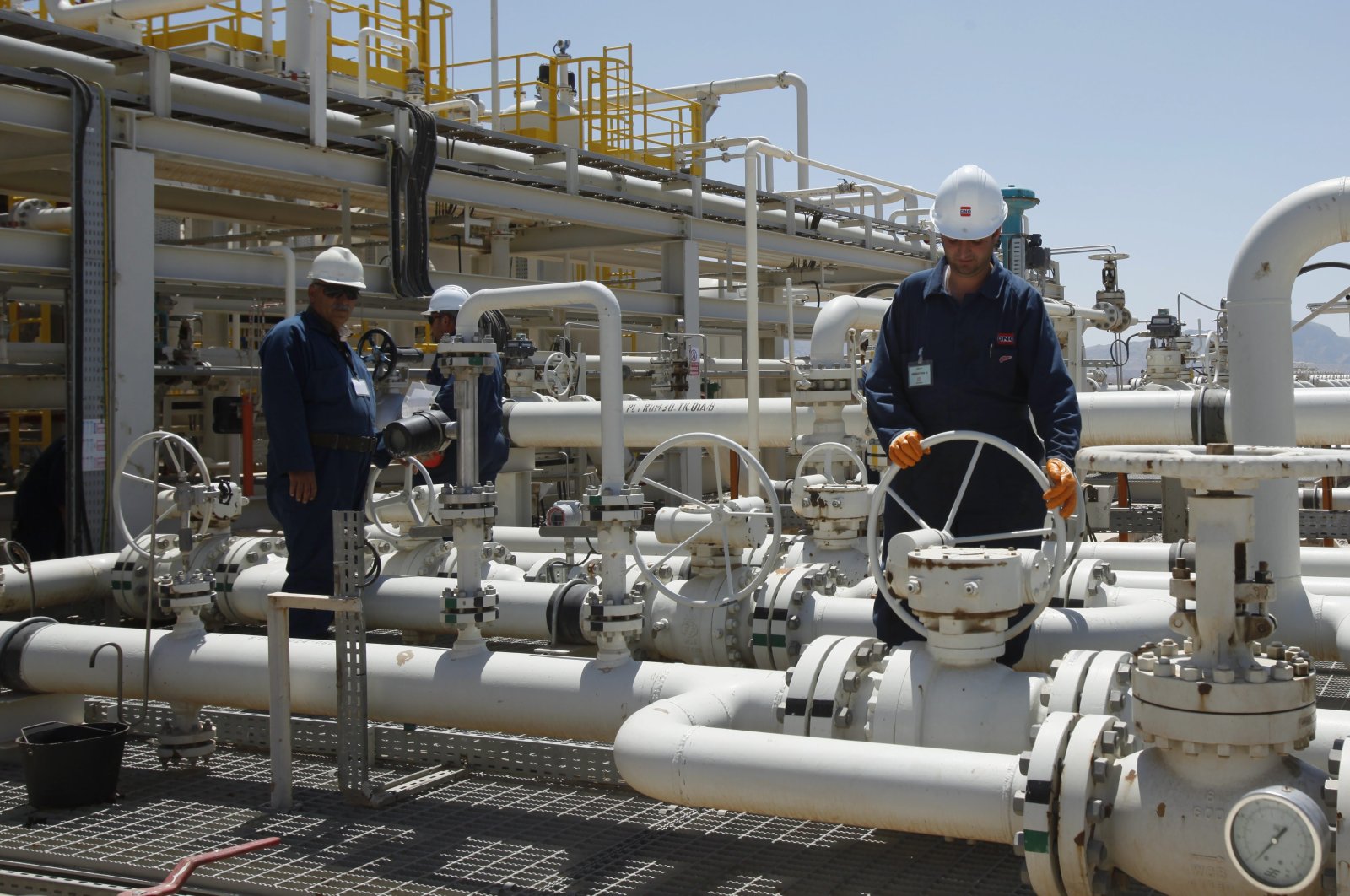 The Iraqi oil minister proposed the founding of a company in the country’s Kurdistan Regional Government (KRG) to manage oil production and export operations, according to Iraqi News Agency (INA) on Tuesday.

"The approach of the (KRG) government negotiator is in harmony with the directions of the federal government to reach a formula for constitutional solutions to disputes over the production and export of crude oil in the region," Ihsan Abdul Jabbar was quoted as saying by INA.

Jabbar alluded to the “positive understanding” between the KRG region and the central government on an oil company that would be technically and administratively linked to the region and the Iraqi oil ministry.

Relations between the federal administration and the KRG strained when the Irbil administration in the KRG region exported oil independently from the central government in Baghdad in 2014. The Baghdad administration cut the KRG's budget along with the salaries of civil servants up to 2017.

Later, in the wake of the September 2017 unconstitutional referendum for KRG independence from the central government, Baghdad responded to the illegitimate poll by imposing a broad range of sanctions on the Irbil-based KRG. It reduced the share of KRG's payment in the 2018 budget from 17% to 12.6%.

Oil activity had been halted for nearly a year up to Nov. 16, 2018, after Iraqi forces seized control of all parts of Iraq’s "disputed" region between Baghdad and Irbil, which included the oil-rich Kirkuk province. Iraq's federal government and the KRG then reached a tentative agreement on Nov. 16 to resume oil exports from Kirkuk to Turkish Mediterranean terminal of Ceyhan.

In May, the KRG declared its commitment to a 2019 deal with Baghdad that required the KRG to hand over 250,000 barrels of oil a day to the federal government and turn over all financial revenues to the state treasury.

However, Jabbar said in September that the KRG region was still conducting oil exports independently.