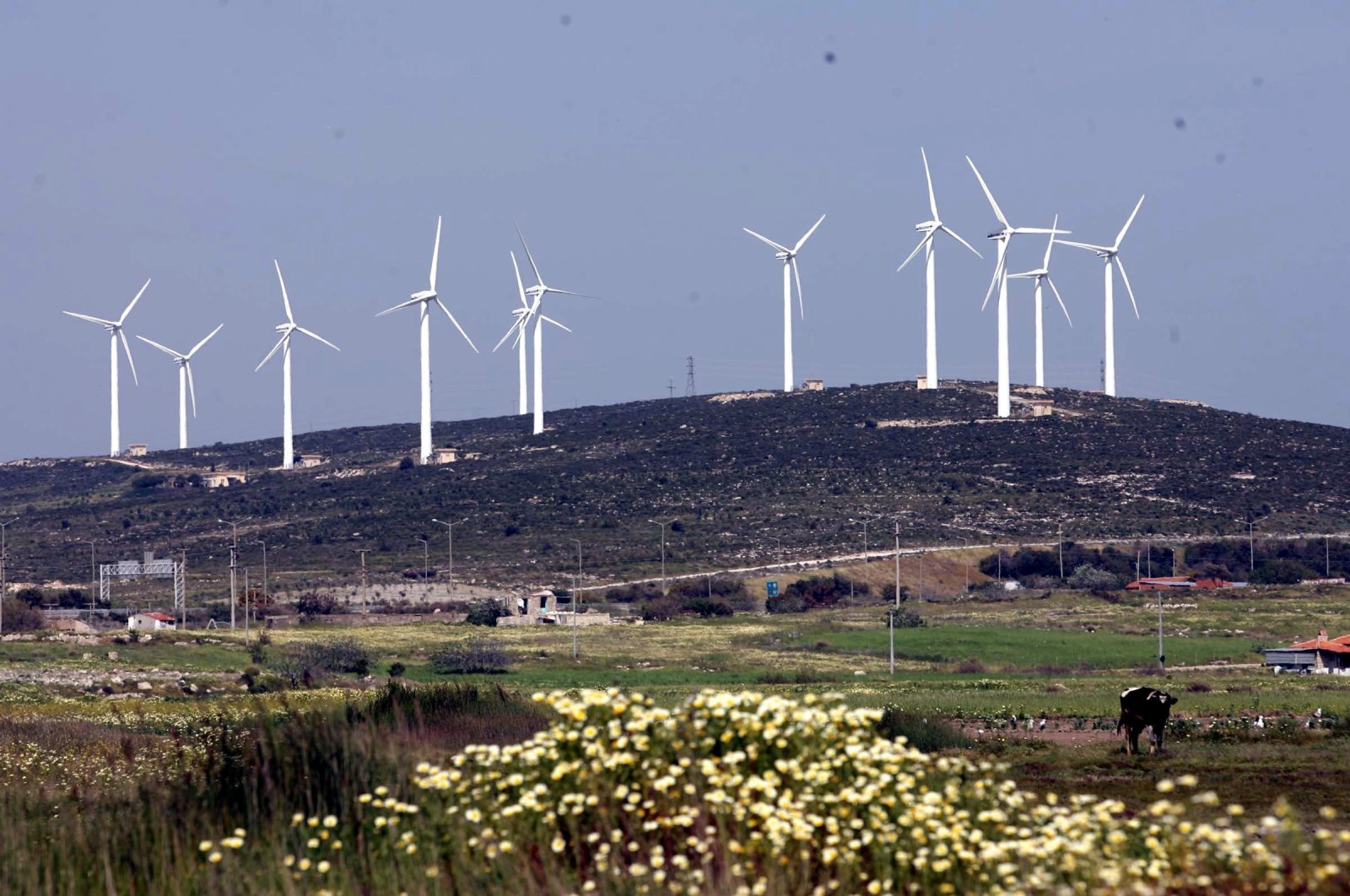 Jak Eskinazi, the EIB head coordinator, said the new association aims to help renewable energy companies in Turkey to join forces by gathering them under a single roof to keep abreast of ever-developing technology and research and development (R&D) in the renewable energy sector.

He told Anadolu Agency (AA) that Turkey has achieved much progress in renewable energy equipment production to the point that the country will be able to produce wind turbines almost 100% locally.

Work to establish the planned association has started in which 309 renewable energy firms, of which 200 are located in Izmir, are being analyzed according to their production, services and registered exports.

Part of the association’s work will be in conducting a very sensitive study to form a coding system for renewable energy exports.

“We do not have harmonized system codes (HS codes) (in Turkey) for renewable energy exports. For example, an engine part used in a wind turbine is not registered as renewable energy equipment because there is no code classifying it as such. It is classified as equipment for the defense industry. Therefore, we need to define HS codes used for the renewable energy sector to track the potential in the country," Eskinazi explained.

With the aim of embodying the export capability of the Aegean Region into a corporate structure, Alper Kalaycı, the chairperson of the Association of Energy Industrialists and Businessmen (ENSIA), said they have already started feasibility assessments and have begun looking at export enterprises in the renewable energy sector to set up a cohesive coding system.

"Initial steps will be taken in the near future to unite the enterprises whose HS codes match under the umbrella of the union that will be founded in Izmir," he said.

Much of the required technical work is already covered through the European Union-funded “Best For Energy Project,” which started in 2020, Kalaycı explained.

Under this project, ENSIA is collaborating with the Izmir Development Agency to analyze the 309 renewable energy companies that participated in a "Clean Energy and Clean Technology Capability Matrix (CLEANMATRIX)" study.

The results found that 67% of these companies are exporters, 90% have raised their incomes and 83% have increased their profitability in the last two years.

Field studies also show that Turkey's renewable energy equipment exports amount to more than $500 million per year, according to Kalaycı.

"As with the annual increases in installed capacity in Turkey's renewable energy resources, the production and export potential of renewable energy equipment producers will also be driven higher. When this is taken into account, the importance of coordination and collaboration in this sector becomes more prominent," he said.

Kalaycı stressed that the planned exporters association will also be a point of contact for international investors who plan to enter the Turkish market.