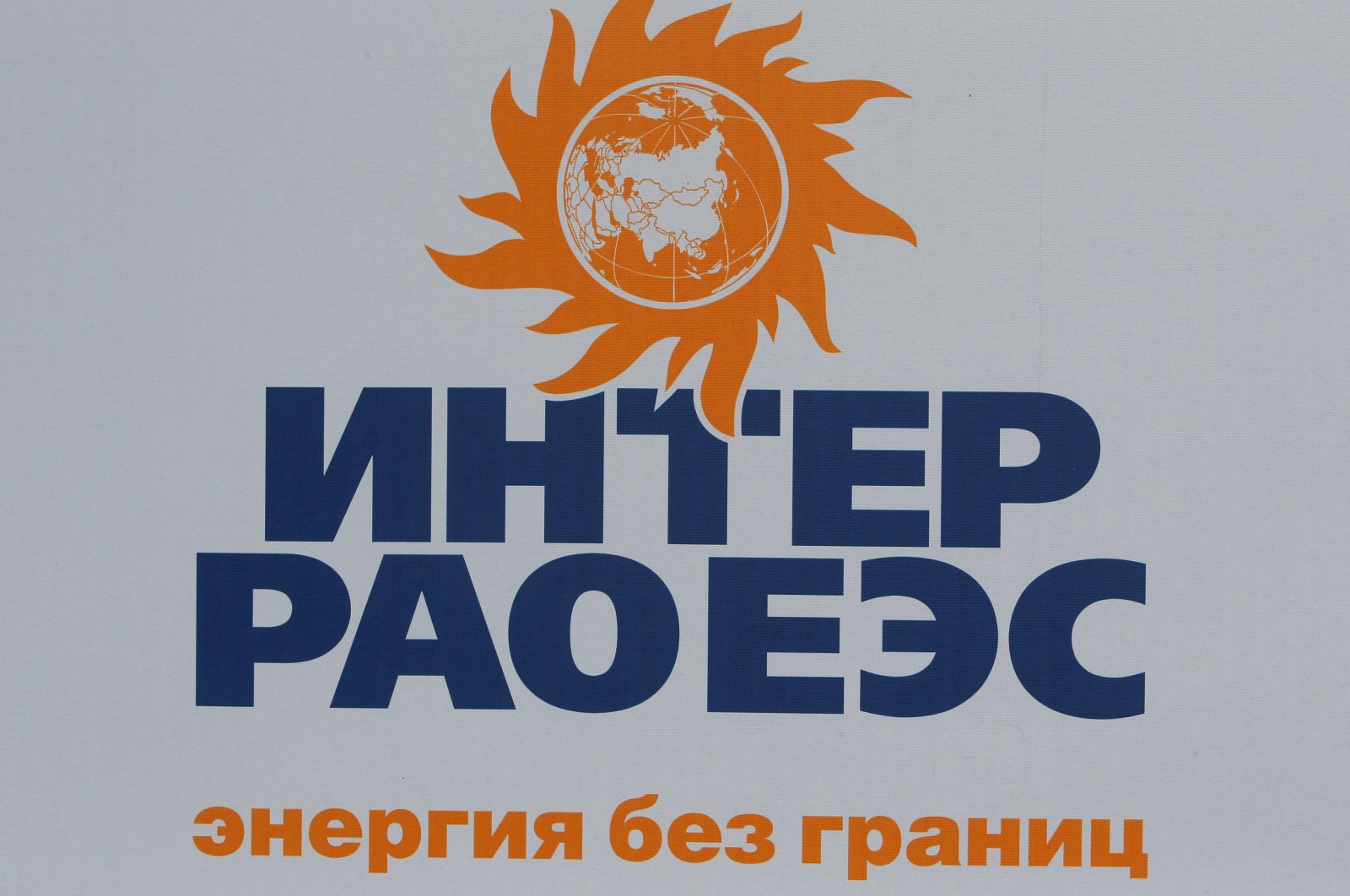 Inter RAO, Russia's largest electricity company, will no longer supply power to Finland due to problems in receiving payments, the Finnish company Fingrid announced on Friday.

Inter RAO's Finnish subsidiary, RAO Nordic Oy, said the export will be suspended as of Saturday, according to the statement by Fingrid, Finland's electricity distribution company.

The Finnish operator stressed that the electric network is not under threat, saying, "In recent times, imported electricity from Russia has covered approximately 10% of Finland's total consumption."