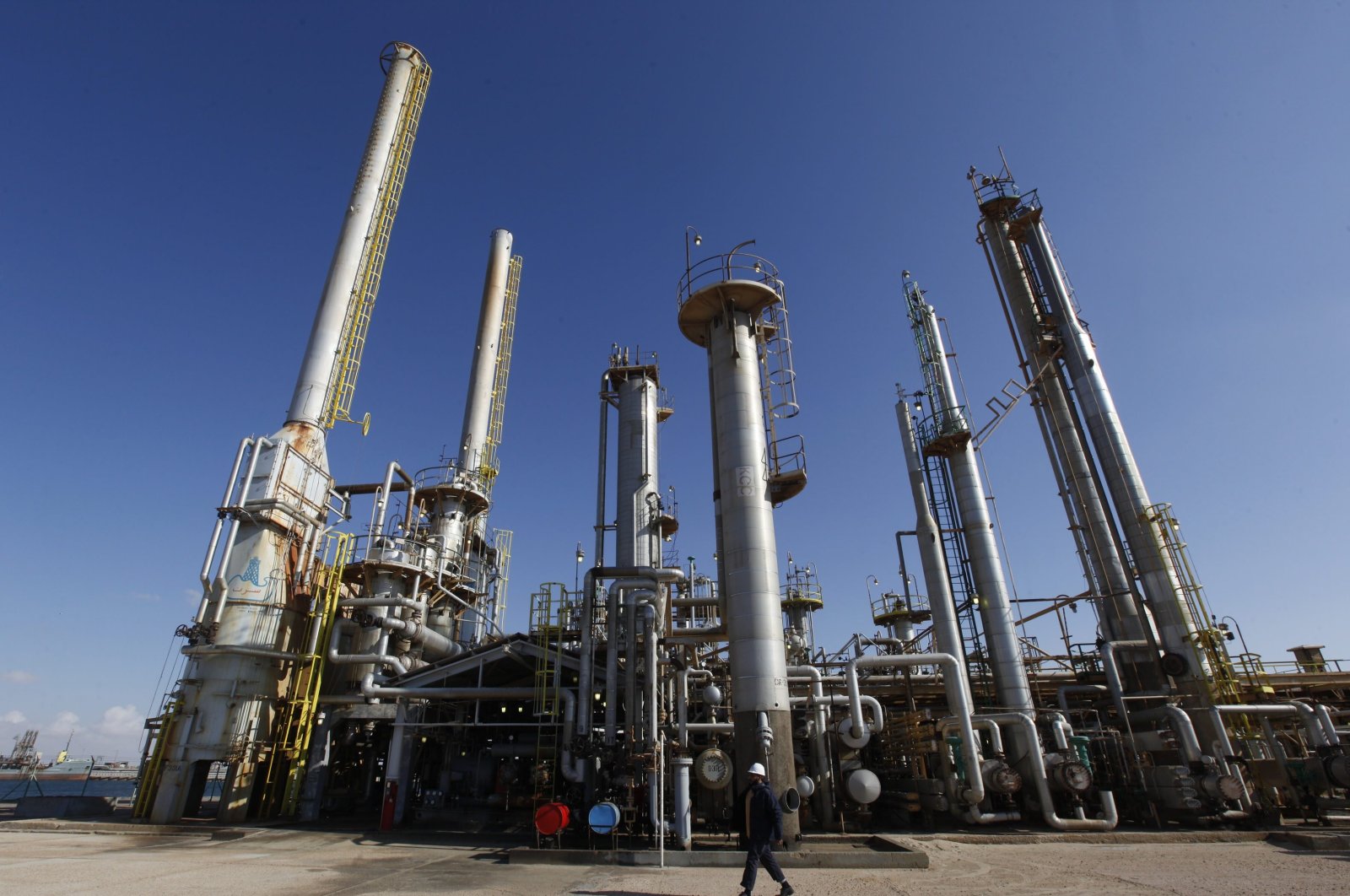 Following years of shut-ins and blockades, Libya has taken steps to increase oil production; however, many analysts agree that the country's comeback to pre-civil war output levels will take more than a year.

The Libyan oil industry was shut down in January when the Benghazi-based Libya National Army (LNA) led by putschist Gen. Khalifa Haftar became locked in a power struggle with the United Nations-recognized Government of National Accord (GNA), resulting in a blockade of the country's oil fields and ports.

The reopening of the oil fields and ports since Sept.18, after an eight-month hiatus, prompted a resurgence in Libya's oil industry to the extent that daily crude oil production in the country surpassed 500,000 barrels from previous levels of as low as 100,000 barrels.

While the Libyan National Oil Corporation (NOC) now expects the country to pump 1 million barrels per day (bpd) by next month, the country aims to return to 2011 levels of 1.6 million bpd in the long term, but experts concur that an oil production comeback is conditional on the end of the civil war and the return of stability to Libya.

Mamdouh Salameh, an international oil economist and visiting professor of Energy Economics at ESCP Europe Business School, said in an exclusive interview with Anadolu Agency (AA) that Libya may be able to maintain its production at over 500,000 bpd until the end of the year if there is no disruption or a blockade of the major oil fields and pumping stations.

"Given that the current domestic consumption is estimated at 230,000 bpd, Libya can only export the remaining amount. It is a drop in the ocean of the current global glut in the global oil market estimated at 700 million barrels," he said in the AA report published Thursday, predicting that to reach the pre-civil war production level would take at least a year and a half for Libya.

Salameh said Libya needs time to repair the damage inflicted on its oil infrastructure by the civil war and maintain its producing oil fields and pumping stations, many of which have been idle for more than six years.

Political risk and oil analyst Jose Chalhoub said this increase ultimately depends on the political stability and security risks as well as how these extra barrels and exports from Libya would be handled by the markets and the rest of the Organization of Petroleum Exporting Countries (OPEC) and non-OPEC oil-producing nations, a group known as the OPEC+.

The success of Libya's oil revival to previous levels is also highly dependent on the NOC's continuation of operations, Chalhoub said and pointed out that it also depends on how much the foreign players in the Libyan scene, including Turkey, Saudi Arabia, United Arab Emirates (UAE) and Russia, are tuned in with each other.

Libya has been in a civil war since the ouster of late ruler Moammar Gadhafi in 2011 and a long-term political settlement has failed due to a military offensive by Haftar.

The NOC said some oil wells were damaged irrevocably during the LNA’s blockade, which has cost over $6 billion in lost oil production and exports.

The warring parties of the oil-rich nation have recently signed an agreement that aimed to end the yearslong civil war and restore peace in the country.

Considering Libya’s exemption from the OPEC+ production cut deal, a solid and long-term production increase on the Libyan oil market means another hit to global oil markets, which have been in a demand gridlock due to the lackluster global economic rebound caused by lockdowns and restrictions to battle the spread of the coronavirus outbreak.

According to Salameh, a revival of Libya's oil production to 2011 levels of 1.6 million bpd will definitely impact the global oil market and exert pressure on oil prices. He predicted that it may even cause oil prices to slide by $2-$3 per barrel.

"Even a production of 1 million bpd will worry the OPEC+ since this will dilute the current production cuts by some 800,000 bpd," he said.

Chalhoub indicated that Libya’s extra production would have geopolitical connotations given that European markets, especially France, Italy, Spain and Germany, are key markets for Russia and Libya.

He also advised that market dynamics would be changed depending on the evolution of demand in the European market, which is set to make important moves in its energy transition to renewables and the capability of the OPEC+ to manage this situation in 2021 and beyond.