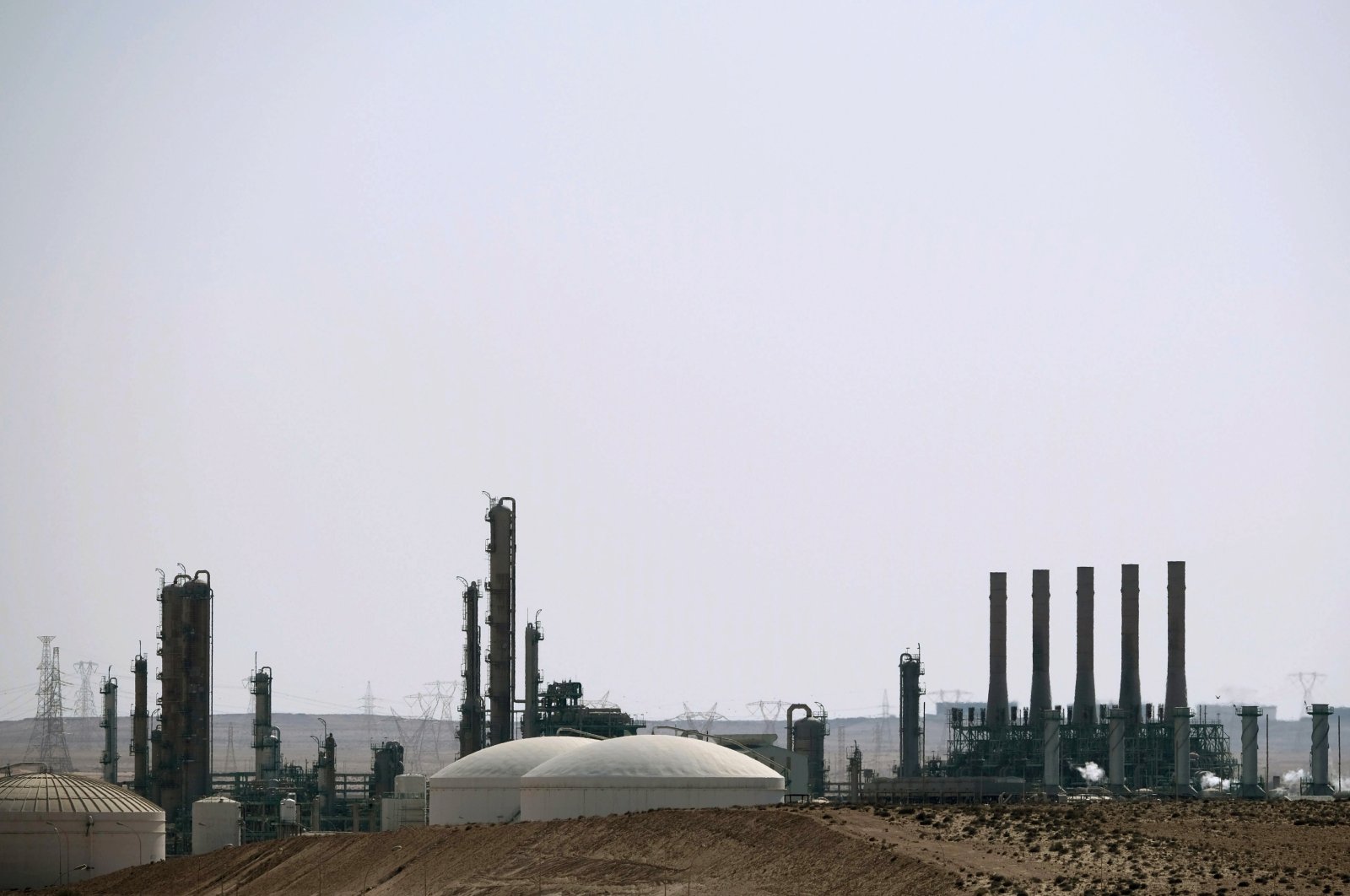 Libya's cumulative losses as a result of the oil blockade and the closure of oil wells by putschist Gen. Khalifa Haftar’s militias in the past 234 days have neared $9.5 billion, according to information released by the National Oil Corporation (NOC) Sunday.

Oil production has plunged by around three-quarters since Haftar launched a blockade. The blockade has also cut off revenue for state institutions operating across the country.

Most recently on Sept. 1, NOC Chairman Mustafa Sanalla met with Italy’s Foreign Minister Luigi Di Maio in Tripoli as they discussed the blockade of oil facilities in the country, NOC said on its Facebook page.

NOC said Di Maio “affirmed his full support for the initiative proposed by the corporation to resume production and export of oil, and freeze its revenues in the corporation’s account in the Libyan Foreign Bank, in parallel with the launch of an economic path that ensures the achievement of financial transparency.”

On Aug. 31, the Libyan Army of the United Nations-backed Government of National Accord (GNA) announced that forces loyal to Haftar had blocked the entrance to the strategic Sirte province in the north and closed off an area there.

Fighting has stalled around the central Mediterranean port of Sirte, the gateway to Libya's eastern oil fields and export terminals and to the key Jufra air base to the south. Sirte lies roughly halfway between Tripoli in the west and Libya's second-largest city Benghazi in the east.