Local solar cell production to be launched on June 15 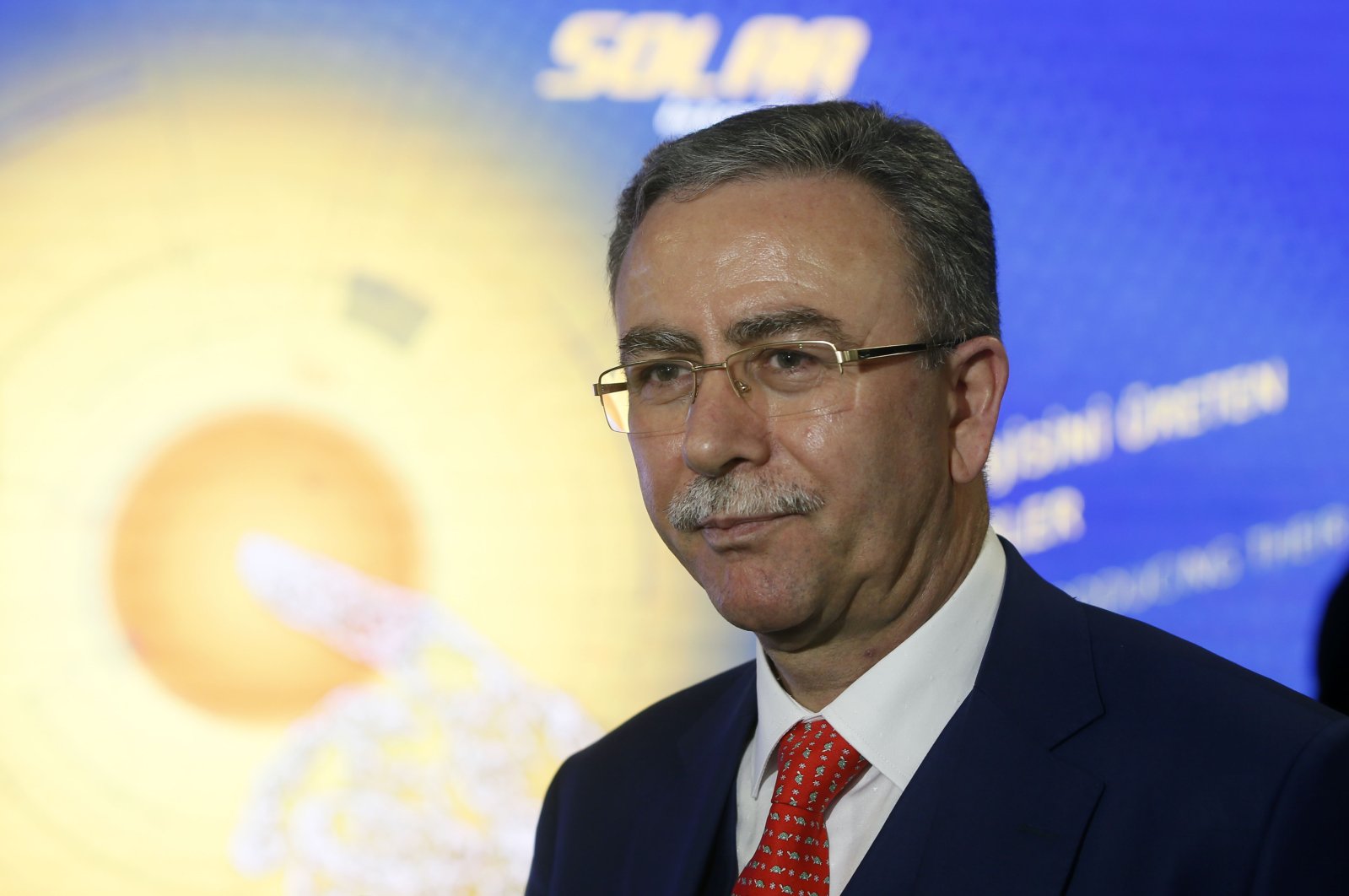 Turkey's first integrated solar ingot-wafer-module-cell production factory in Ankara will begin its operations on June 15, according to the head of Kalyon Solar Energy Technologies Production Co. on Friday.

Ahmet Taşkın said the facility will produce components for Turkey's biggest solar power plant, which will be established as part of the first solar Renewable Energy Resource Zone (YEKA) tender with a capacity of 1,000 megawatts.

His remarks came on the sidelines of Solar Istanbul – A Solar Energy, Storage, E-Mobility and Digitalization Exhibition & Conference in Istanbul.

Kalyon Holding, together with a South Korean Hanwha Q-Cells consortium, won the tender for Turkey's biggest solar power plant project – the Karapınar Renewable Energy Resources Zone Project in March 2017 at a cost of $0.0699 per kilowatt-hour. However, Hanwha will not continue with this project and the China Electronics Technology Group Corporation (CETC) has stepped in to construct the facility and to provide an additional two years of technical assistance after the turnkey contract expires.

Under the tender rules, solar components are to be produced locally, and the tender also stipulates that local engineers should constitute 80% of the project’s workforce.

The construction of the module cell factory to produce four units – ingot, wafer, module and cell – was inaugurated at a groundbreaking ceremony in the capital Ankara in December 2017 and construction currently is ongoing.

"As of June 15, all four units will be operational. Right now, some of the machines have come, some are on the way and some are about to be finished. By June 15, all installations will be completed and the first production will begin," Taşkın declared.

These components produced at the facility will be used for Karapınar YEKA in the first three years of operations, after which the Turkish company might explore supplies to other local projects and international markets, according to Taşkın.

He was optimistic that more YEKA projects would be made available in the future albeit on a smaller scale than their winning tender. Furthermore, he expects an expansion of solar projects into foreign markets, including North Africa and the Middle East.

"There, economies are mostly based on oil, but they know that these sources will come to an end one day. They are announcing big solar energy investments so markets there will be lively soon. Therefore, we plan that some of our markets will also be there," he explained.

"The Energy and Natural Resources Ministry has made some preparations for (new YEKA projects). This is a factor that we think will expand the solar energy sector even more in Turkey," he noted.

On Oct. 7, 2019, Energy Minister Fatih Dönmez announced plans to hold YEKA tenders for solar energy in a new form, known as "mini YEKA," which are due to be held in the first half of 2020.

Monocrystalline solar panels to be produced

He explained that although polycrystalline technology is cheaper, its efficiency is low, and therefore, monocrystalline solar panels are currently the most widely used worldwide and are even expected to become more widespread in the future.

Citing CETC as one of the biggest companies in China, which is known for building China's first satellite, airborne radar and guided missiles and for developing and manufacturing electronics, Taşkın said Kalyon made the right choice to work with such a reputable company.