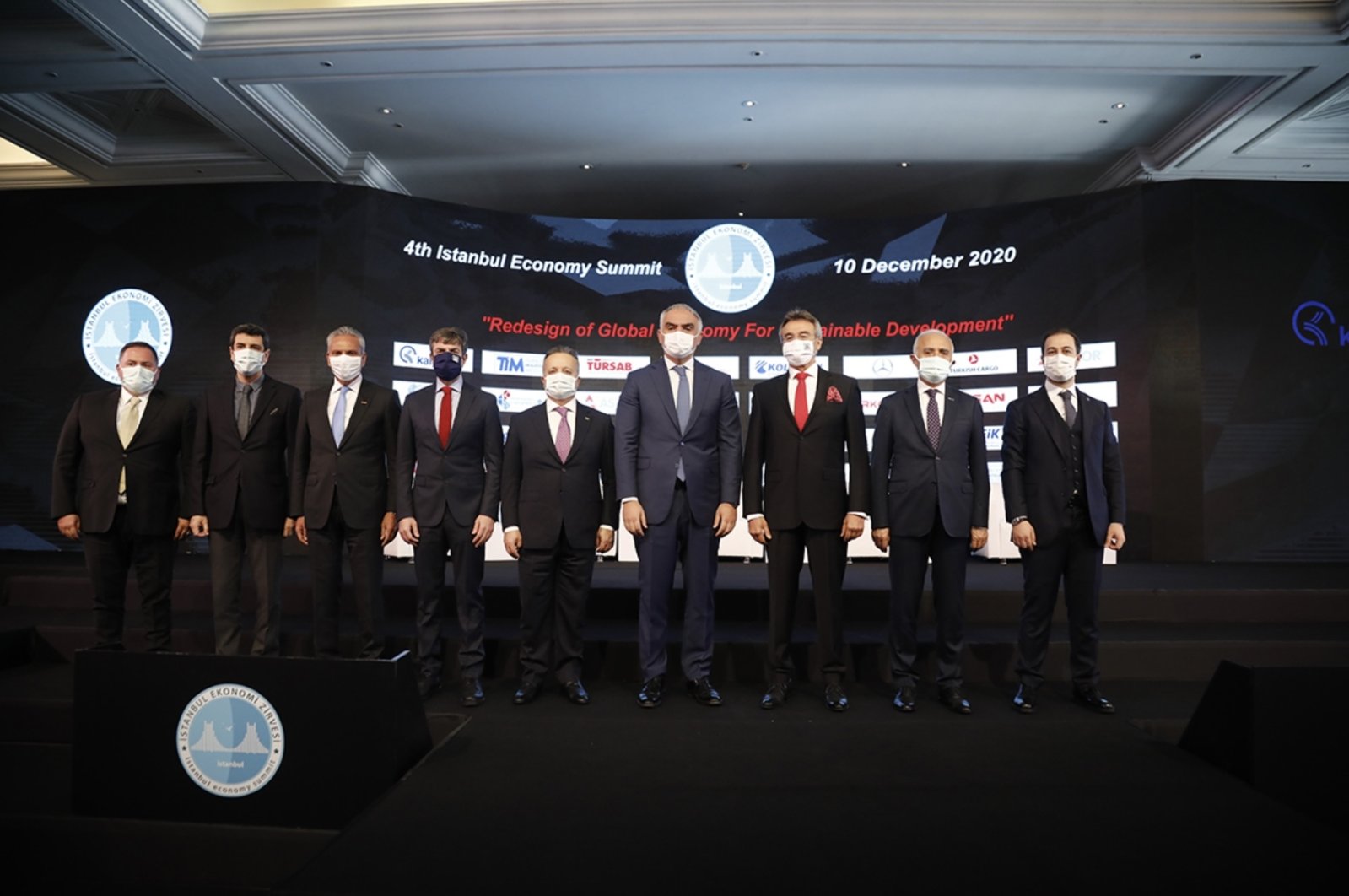 The Turkish metropolis Istanbul is preparing to host a major economic summit that will seek to address sustainable development, clean energy and its impact on the global economy.

Set to be held on Dec. 10 under the main sponsorship of a major Turkish renewable energy company, Kalyon PV, the fifth edition of the Istanbul Economic Summit will take place under the theme of “Green Economy” and will bring together many officials and prominent names from the industry.

The event will address topics such as the importance of a green economy in sustainable development, the world’s process of change and transformation in renewable energy, new balances in the supply chain disrupted by the coronavirus pandemic and digital agriculture.

Speaking of the event, Istanbul Economic Summit Chairperson of the Board Kürşad Tüzmen touched on the European Union’s Green Deal, which he said is a strategic economic growth model that gives sectors and companies the opportunity to reshape, restructure and use resources efficiently.

The Green Deal seeks to overhaul the bloc’s economy to reach net-zero greenhouse gas emissions by 2050 – a goal that will require huge investments in low-carbon power and infrastructure.

“We need roadmaps so that we can evaluate these opportunities that will arise with the Green Deal and eliminate possible risks,” Tüzmen said.

Turkey earlier this month became the last country in the G-20 group of major economies to ratify the Paris Climate Agreement, after demanding for years that it must first be re-classified as a developing country, which would entitle it to funds and technological help.

Turkey signed the Paris accord in April 2016 but did not initiate the ratification process, arguing that it should not be deemed a developed country for the purposes of the accord and was responsible for a very small share of historic carbon emissions.

“Within the framework of all these developments, it is very important for Turkey to take strong steps in the fight against climate change and not to fall behind in global competition,” said Tüzmen.

Also elaborating on the summit, Abdullah Değer, chairperson of the executive committee of the Istanbul Economic Summit, said the green economy has emerged as an important policy framework for sustainable development in both developed and developing countries over the last decade.

“At the point of government and private sector cooperation, a way should be paved for investment in employment-friendly renewable businesses and shift from carbon-based economy to renewable energy-based economy,” said Değer.