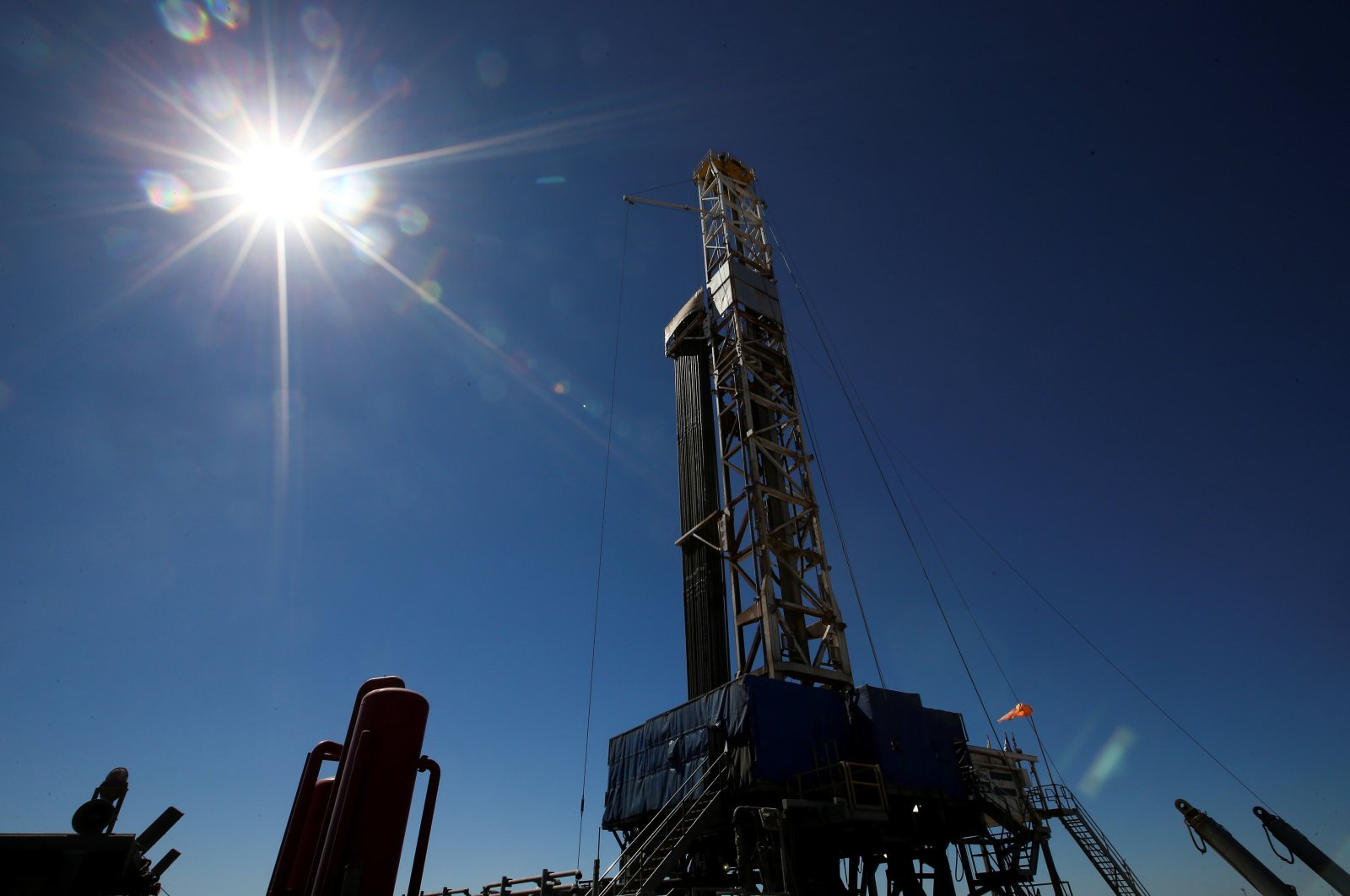 Mexico on Saturday refused to extend a cut in oil production until the end of July, as agreed upon by the Organization of the Petroleum Exporting Countries (OPEC) members and other key producers.

OPEC and its allies agreed on Saturday to extend through July the historic output cuts for May and June.

But during a visit to a petrochemical plant in Veracruz state, Energy Minister Rocio Nahle told reporters that Mexico would not comply.

"There are other countries that extended the cuts to July. We told them no, that we are maintaining the agreement signed in April. There is no problem," she said.

She said Mexico "fully respected" the original agreement, under which it agreed to cut production by 100,000 barrels a day in May and June, but that others "did not respect it," without specifying which countries.

The minister said Mexico had made its position known to its partners before the start of negotiations on Friday morning.

Under the terms of the April agreement, OPEC and the so-called OPEC+ pledged to cut output by 9.7 million barrels per day (bpd) from May 1 until the end of June.

The cuts were then to be gradually eased from July to 7.7 million bpd until December.

Algerian Oil Minister Mohamed Arkab, who currently holds OPEC's rotating presidency, told Agence France-Presse (AFP) that the agreed cut for July was 9.6 mbpd, just slightly below the 9.7 mbpd for May and June.

President Andres Manuel Lopez Obrador had warned on Friday that Mexico "could not adjust our production further" and said some countries had not respected the agreement.

Crude prices have plummeted over falling demand as countries around the world have imposed strict lockdowns to stop the spread of the coronavirus.

Oil provides a fifth of Mexico's export earnings and its state-owned petroleum firm Pemex is in serious trouble, posting a net loss of $23.5 billion in the first quarter.