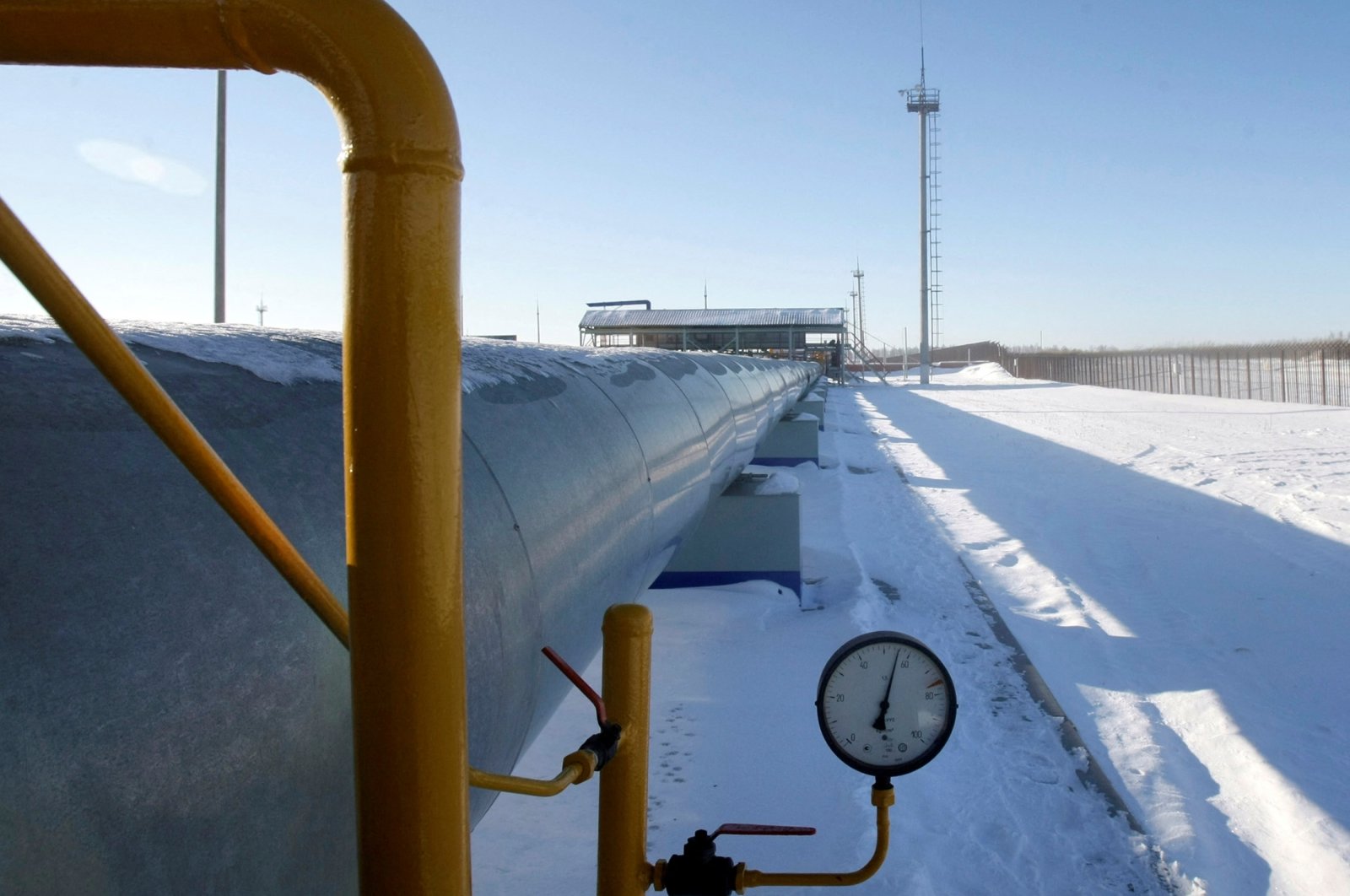 Moldova said on Wednesday Russia had sent no signals that it would stop supplying it with gas next month but that it was ready for any scenario because Moscow was using energy resources as "a tool of blackmail."

State-run Russian gas company Gazprom accused Ukraine on Tuesday of keeping gas supplies destined for Moldova and that it could from Nov. 28 start reducing gas supplies to Moldova that pass through Ukraine.

Ukraine, which has been invaded by Russia, has denied withholding Russian gas meant for Moldova. Chisinau, which is dependent on Russia for its gas, said on Wednesday it would pay for any gas deliveries.

"There are no signals that Russia will stop supplying gas to Moldova in December. But the government is ready for any scenario, as Russia continues to use energy resources as a tool of blackmail," Prime Minister Natalia Gavrilita told PRO-TV television.

Dismissing Gazprom's accusations, Moldovan Deputy Prime Minister Andrei Spinu said on the Telegram messaging app: "Gazprom accuses Ukraine and Moldova of something that is not happening."

Moldovan President Maia Sandu said on Monday her tiny country could face a harsh winter because of an "acute" energy crisis that risked stoking popular discontent, with Russia's war in Ukraine threatening energy supplies and pushing up prices.

Moldova, a former Soviet republic, has also taken in more Ukrainian refugees per head than any other country.

Although it has strong historical and linguistic ties to neighboring European Union member Romania, Moldova relies exclusively on Gazprom for gas imports and is largely dependent on Russian energy.

Spinu said Moldova had reserved more than 200 million cubic meters of gas in Ukrainian storage facilities for the winter.

"There is no more room for pressure, blackmail and deceit. Together we will achieve energy security," Spinu wrote on Telegram.

The Gas Transmission System Operator of Ukraine (GTSOU) said on Tuesday that Gazprom had manipulated the facts "to justify the decision to further limit the volume of gas supplies to European countries."

"This is an attempt once again to put pressure politically in exclusively commercial relations," Olga Bielkova, director of the Government and International Affairs department at GTSOU, told Reuters on Wednesday.