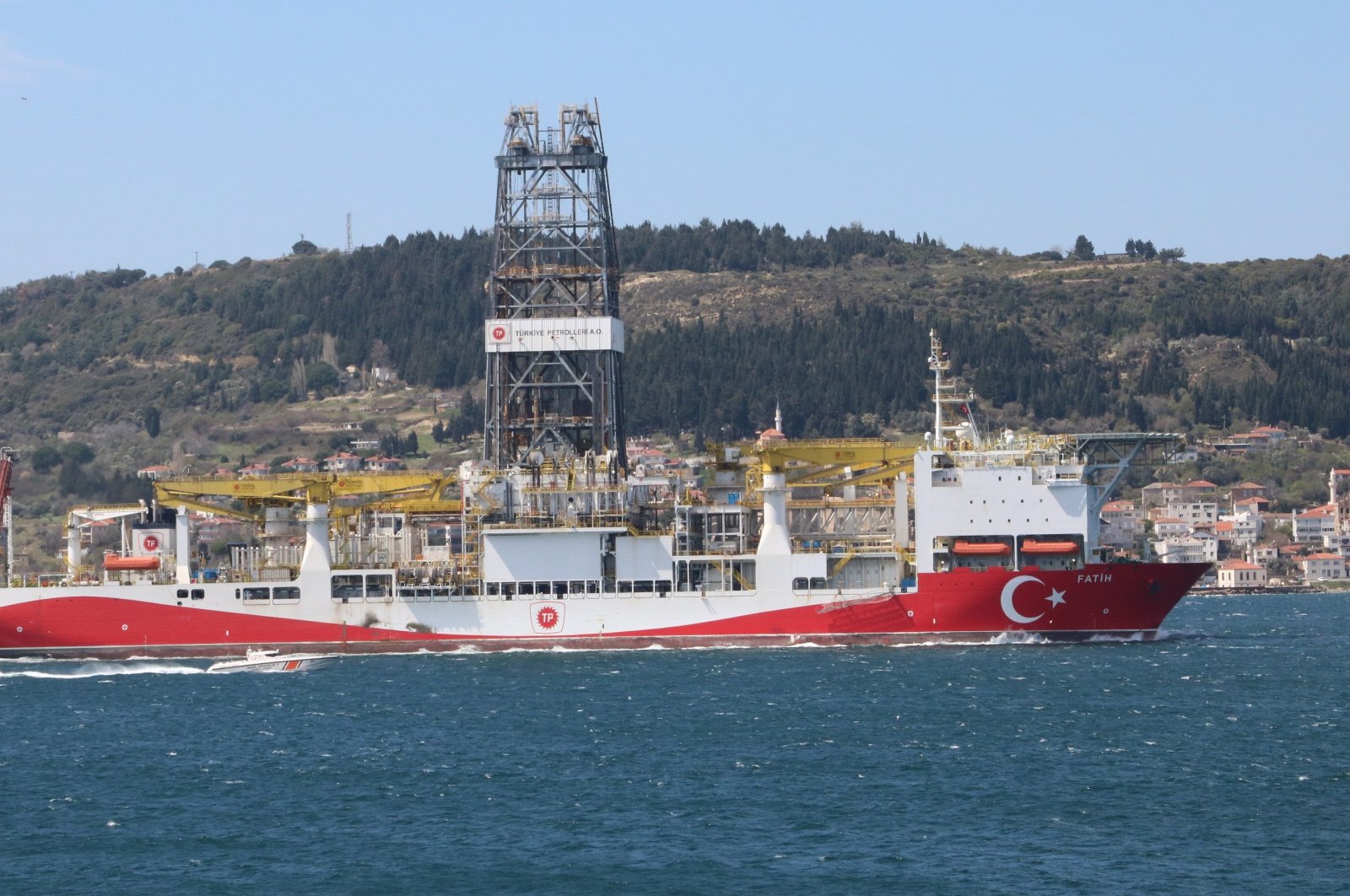 "It is highly probable that we will make new discoveries in the layers below the area of discovery. Their depth and length are similar. More good news may come in two months," Minister Fatih Dönmez told broadcaster CNN Türk.

Reminding that Turkey began its seismic research activities 14 months ago, Dönmez said the start of production and use of natural gas from the wells drilled in the Black Sea will begin in 2023.

Dönmez also shared a video on his Twitter account Thursday showing lab tests conducted by the Turkish Petroleum Corporation (TPAO) engineers to measure the quality of gas recently discovered at the Sakarya field.

He said work has been conducted in only a quarter of the 8,000-square-kilometer (3,088-square-mile) area of the Tuna-1 well, adding that discoveries may occur in similar structures.

The Kanuni, Turkey’s third drillship, which was purchased at the beginning of this year, will be in the Black Sea until the end of 2020, he said, noting that the vessel is scheduled to bore nearly 40 wells by that point.

"If the potential is seen, two drillships will not be enough," he said.

Dönmez underlined that seismic data is being evaluated both in the Black Sea and the Mediterranean Sea.

Emphasizing that exploration activities will continue in the Eastern Mediterranean, Dönmez said Turkey has the chance to find both oil and natural gas.

“The natural gas research was mainly conducted in the (Eastern) Mediterranean. There are points in the same field where oil and natural gas are produced. Our expectation looks like (discovering) gas, but this will become clear according to the drilling to be made.”

President Recep Tayyip Erdoğan on Friday announced the discovery of 320 billion cubic meters (bcm) of natural gas reserves in the Black Sea, near the Turkish coast.

The discovery in the Tuna-1 well at the Sakarya Gas Field, which is around 170 kilometers (106 miles) offshore, is the result of Turkey's insistent efforts to find domestic hydrocarbon resources.

The Fatih, which began boring in the area on July 20, 2020, discovered the well after a month of drilling.