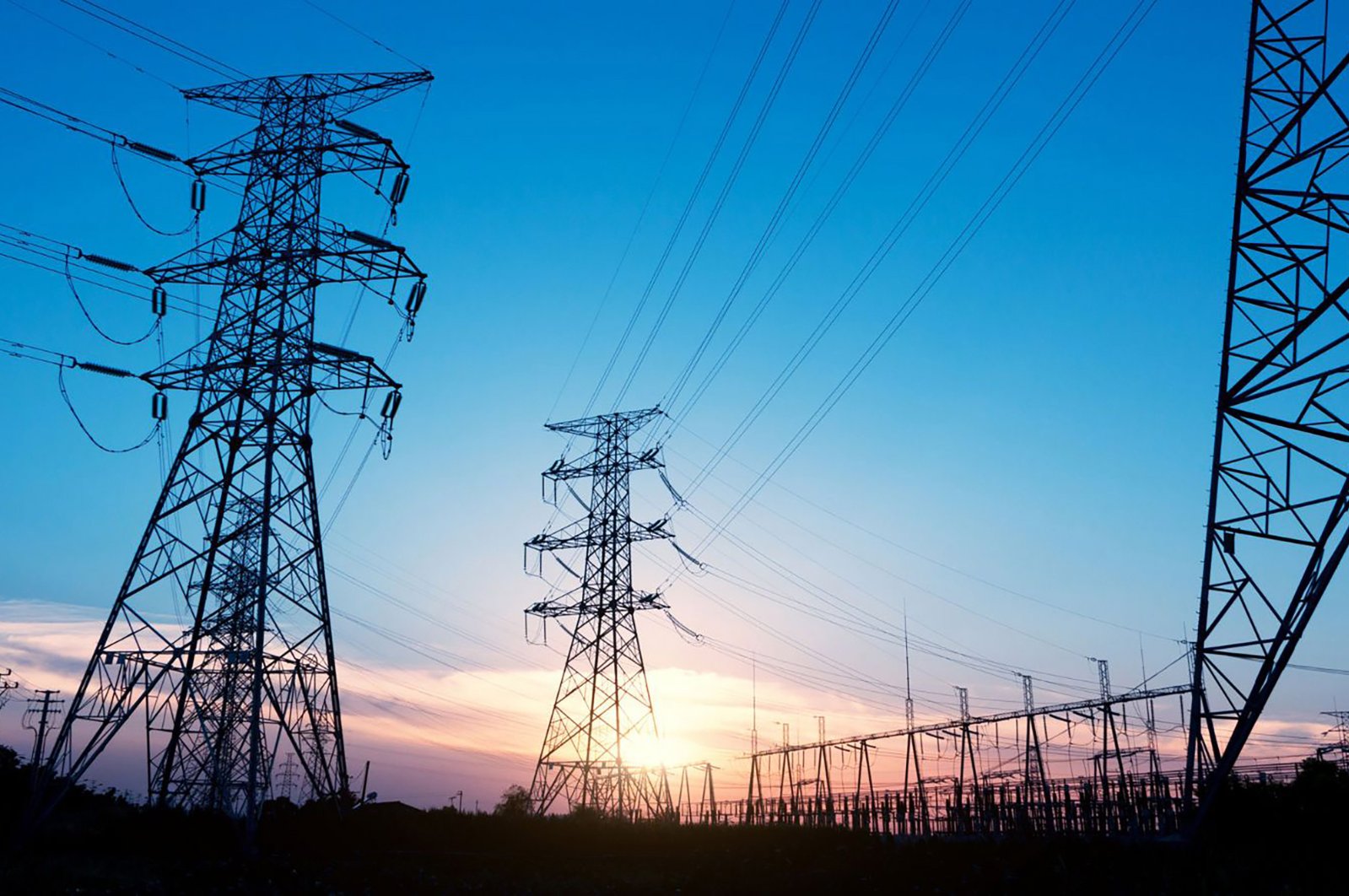 The report showed that Turkey produced 304.8 terawatt-hours of electricity in 2018 with the share of natural gas at around 30.35%.

The natural gas’ share in the total production dropped by 18.8%.

In 2018, 37.8 terawatt-hours were generated from renewable energy sources.

Among European countries, the U.K. produced the most electricity from natural gas with 132.5 terawatt-hours.

According to the report, the country that produced the most electricity in Europe last year was Germany at 612.4 terawatt-hours. The U.K. followed with 323.7 terawatt-hours.

Turkey took third place among the most electricity-producing countries in Europe with 308.5 terawatt-hours.

The country produced 66% of its electricity from local and renewable resources in the first five months of this year, Energy and Natural Resources Minister Fatih Dönmez recently said.

Around 70% of Turkey's additional capacity in the last five years had come from domestic and renewable energy sources, the officials have said.