New system to make renewable energy accessible to all in Turkey 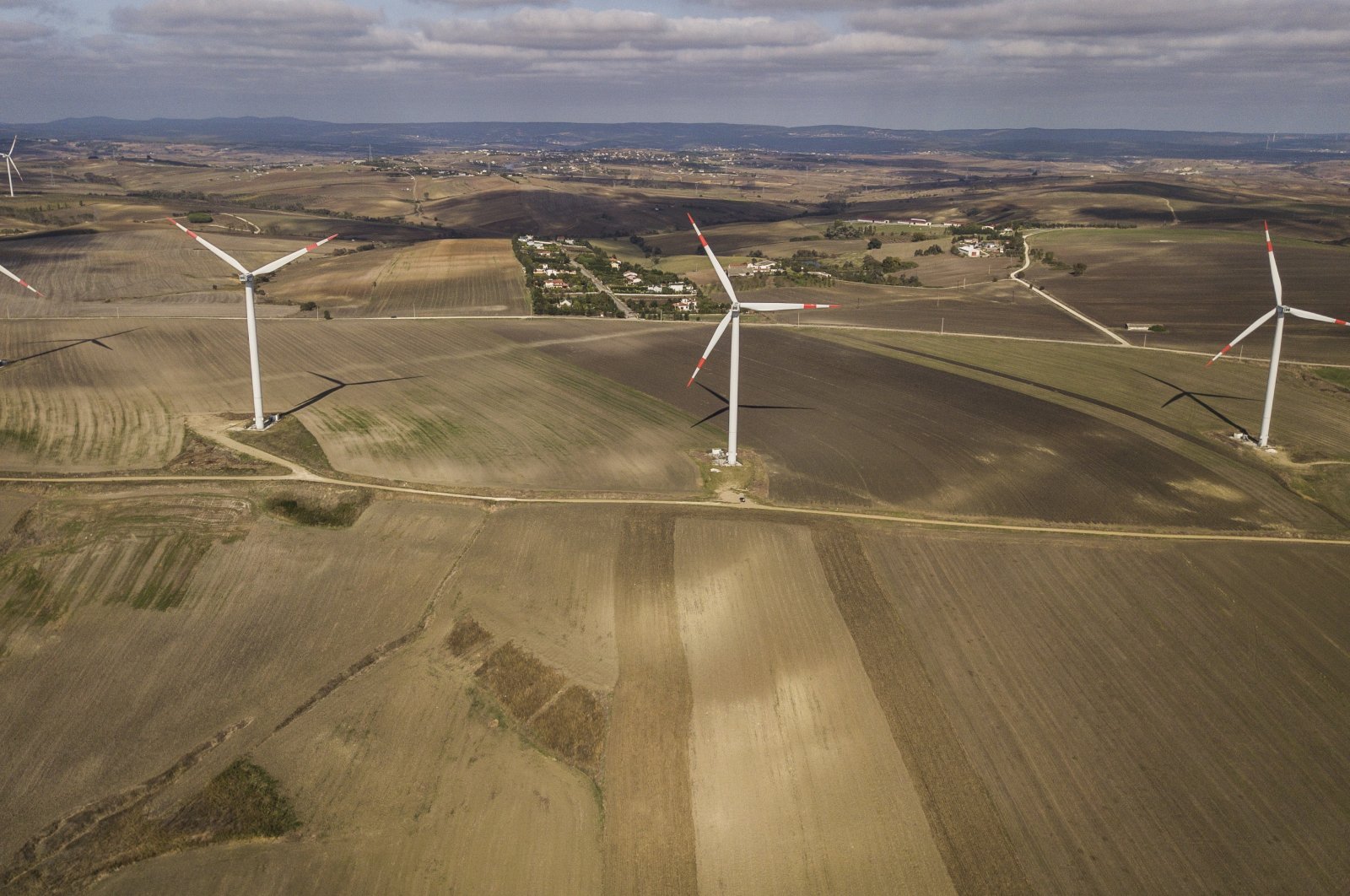 The opening ceremony of the YEK-G System and the Organized YEK-G Market will be held on June 21. These initiatives will provide both large-scale organizations and individual consumers with proof of origin of power generated from renewable energy sources.

In recent years, governments around the world have been supporting more environmentally aware policies to encourage the use of renewable energy, reduce carbon emissions and support investments in these energy resources, said Turkey’s Deputy Energy and Natural Resources Minister Abdullah Tancan.

“We rank fifth in Europe and 12th in the world in terms of renewable electricity installed power,” he noted.

To promote awareness of renewables as an increasingly important source of power in the country, EXIST commissioned the YEK-G System and the Organized YEK-G Market on June 1 to accredit the production and consumption of renewable energy resources.

“Our goals include expanding the use of electricity produced and consumed, creating a new source for our industry, raising environmental awareness and reminding ourselves that we have a responsibility to future generations,” the deputy minister said.

The YEK-G System will allow consumers to choose the source of energy they buy, in addition to documenting the use of renewable energy sources for electricity production and consumption at all stages in power supply and distribution companies' sustainability reports.

According to EXIST, participation in the system will be on a voluntary basis.

Each one megawatt-hour of renewable energy supplied to the network by the licensed generation facilities in the system will be recorded and documented.

Through the YEK-G renewable energy accreditation, in the form of an identity card, the end-users of the energy will show any renewables used.

Thanks to the YEK-G System, producers will be able to increase the use of renewable energy resources for electricity generation and consumption.

The system will ensure that supply and distribution companies will be able to verify renewable energy in their portfolio within the scope of their obligations.

Consumers, likewise, will be able to obtain information about the energy sources they purchase with the option to choose renewables to contribute to environmental protection.