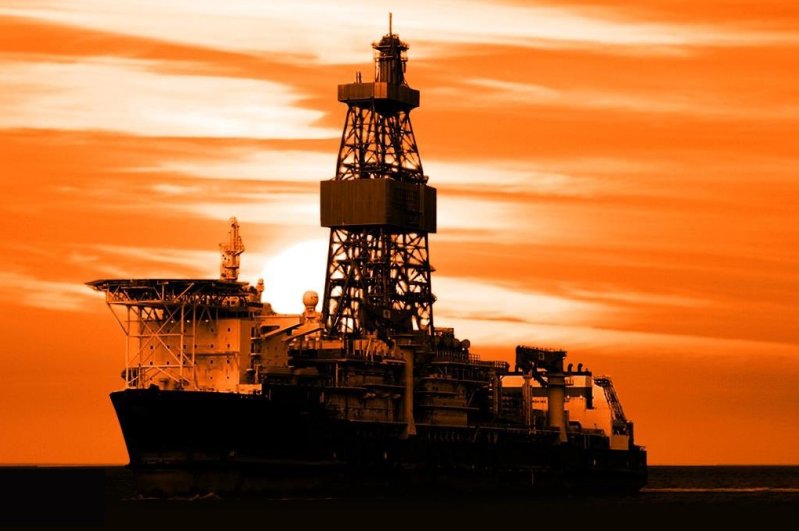 Turkey’s third drilling ship is on its way to Turkey after embarking from a port in the U.K., Energy and Natural Resources Minister Fatih Dönmez announced Wednesday.

Dönmez announced the development over his Twitter account. He said the vessel that President Recep Tayyip Erdoğan recently said would be arriving in the country in the coming days has departed and is moving toward Turkey.

Turkey was reported to have bought the drillship for nearly $40 million. "Sertao" is worth much more, but Port Talbot officials reportedly were in a hurry to sell it.

The drillship, which has been docked idle and remained unsold for nearly two years at the port of the Welsh town, has an estimated market value of $120 million. The drillship was produced by Samsung in South Korea. It was used by Brazil's Petrobras between 2012 and 2015.

The Marshall Island-flagged drillship has a length of 227 meters, a width of 42 meters and a draft of 12 meters. It can reach as much as 11,400 meters below sea level and drill to a depth of 3,000 meters below the seabed.

Dönmez earlier this week said the new ship is likely to operate either in the Eastern Mediterranean or the Black Sea, where drilling work has been suspended for a long time.

Energy Deputy Minister Alparslan Bayraktar said the new drilling ship would start operations in the second half of this year.

The vessel will work along with Fatih and Yavuz, which have been carrying out exploration and drilling activities within the country’s maritime borders in the Eastern Mediterranean since last year.

In 1974, following a coup aimed at Cyprus' annexation by Greece, Ankara had to intervene as a guarantor power. The TRNC was founded in 1983.

The decades since have seen several attempts to resolve the Cyprus dispute, all ending in failure. The latest one, held with the participation of the guarantor countries – Turkey, Greece and the U.K. – came to an end without any progress in 2017 in Switzerland.