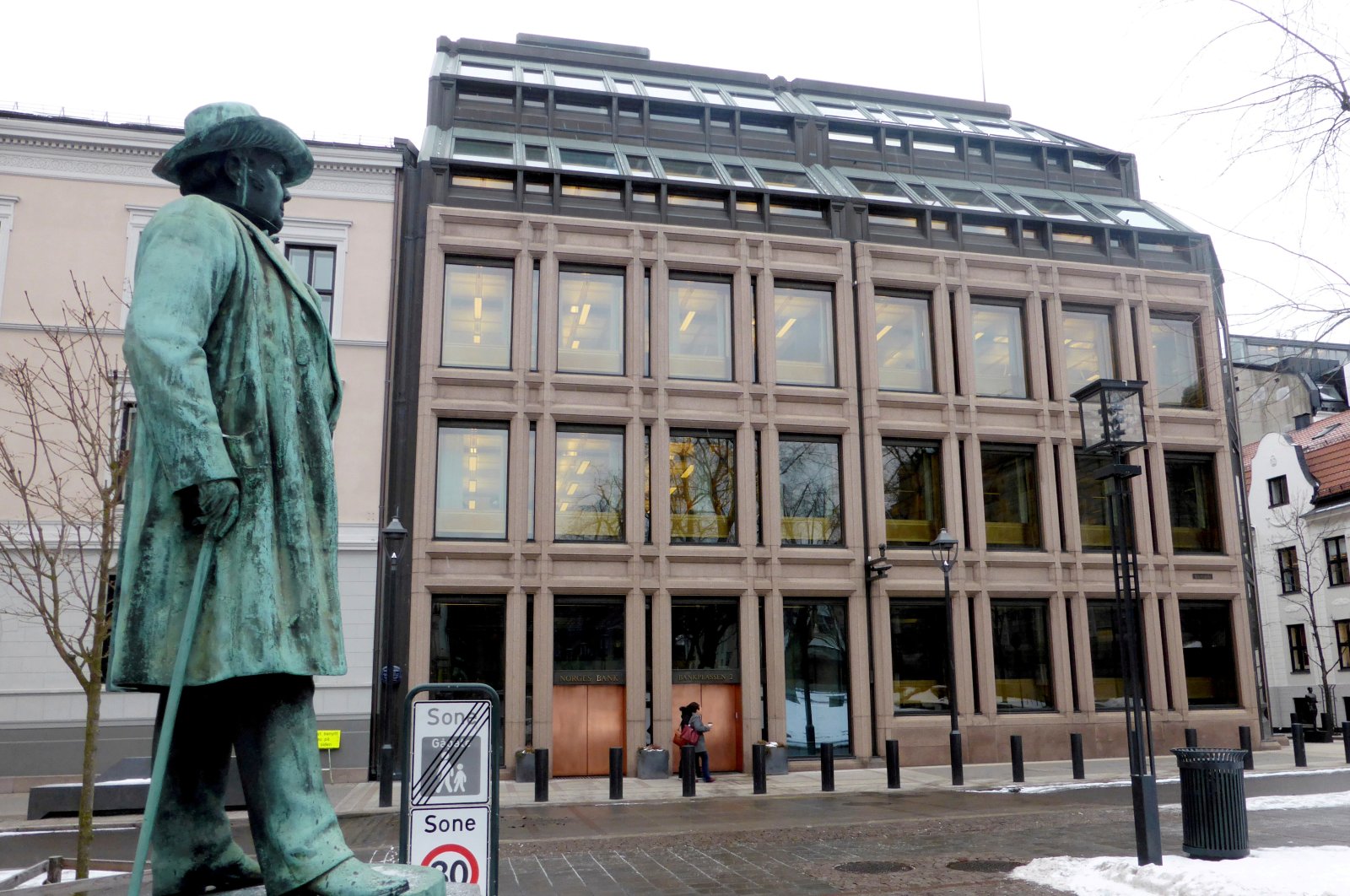 Norway’s sovereign wealth fund, which is the world’s largest at $1.3 trillion, has made a direct investment in a renewable energy project for the first time, the fund announced on Wednesday.

It is the world's second-largest offshore wind farm in operation.

Such direct investments are new for the fund which, until last year, was only allowed to invest in stocks, bonds and real estate.

The Nordic country’s fund is managed by a unit of the central bank and operates under ethical guidelines set by the country’s parliament.

Founded in 1996, it holds stakes in some 9,200 companies globally, owning 1.5% of all listed stocks. It also invests in bonds and real estate.

The fund, which saves revenue from the oil and gas industry, is worth three times Norway's annual gross domestic product (GDP) and its returns are key to the country’s public finances.

Its overall value is equivalent to approximately $217,000 per person in Norway.

The fund reported a third-quarter gain of 412 billion crowns ($44.31 billion), fueled partly by rises in United States technology stocks during the coronavirus crisis.