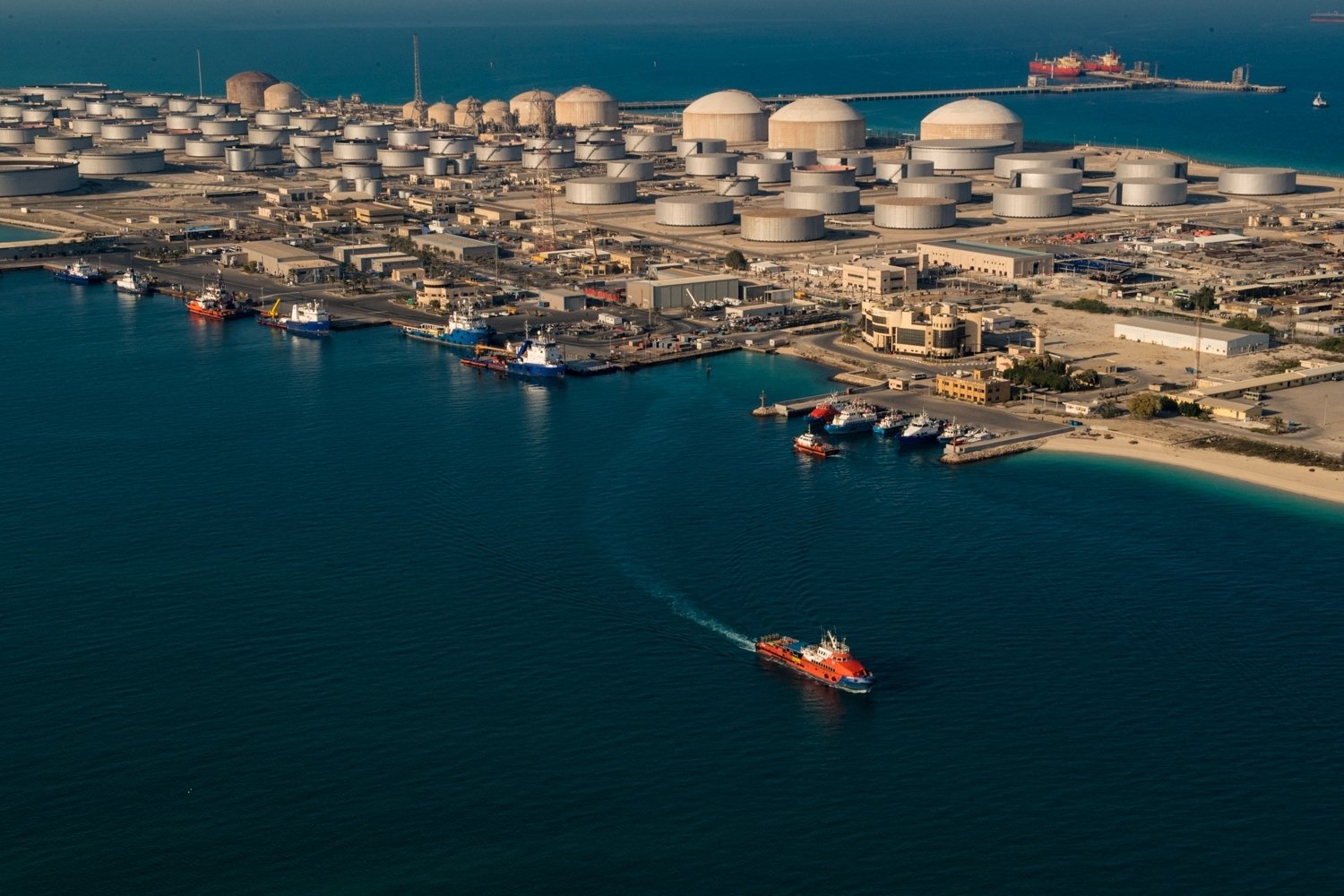 State oil giant Saudi Aramco notified customers in a statement on Sunday that it will cut October official selling prices (OSPs) for all crude grades sold to Asia, its biggest buying region, by at least $1 a barrel.

The price cuts were larger than expected, according to a Reuters poll of Asian refiners.

Global oil supplies are increasing as the Organization of the Petroleum Exporting Countries and their allies, a grouping known as OPEC+, is raising output by 400,000 barrels per day each month between August and December.

“Given that OPEC+ is continuing its plan to raise production monthly, despite weak data from China and the U.S. raising slowdown fears, and Saudi Arabia looking for market share in the region, oil is likely to remain under pressure,” said Jeffrey Halley, a senior market analyst for Asia Pacific at brokerage OANDA.

The decline in crude futures added to falls on Friday after a weaker than expected U.S. jobs report indicated a patchy economic recovery that could mean slower fuel demand during a resurgent pandemic.

Losses were capped by concerns that U.S. supply would remain limited in the wake of Hurricane Ida.

The U.S. government is releasing crude from strategic petroleum reserves as production in the U.S. Gulf Coast struggled to recover.

The hurricane also led U.S. energy firms last week to cut the number of oil and natural gas rigs operating for the first time in five weeks, data from Baker Hughes showed on Friday. The oil rig count fell the most since June 2020.