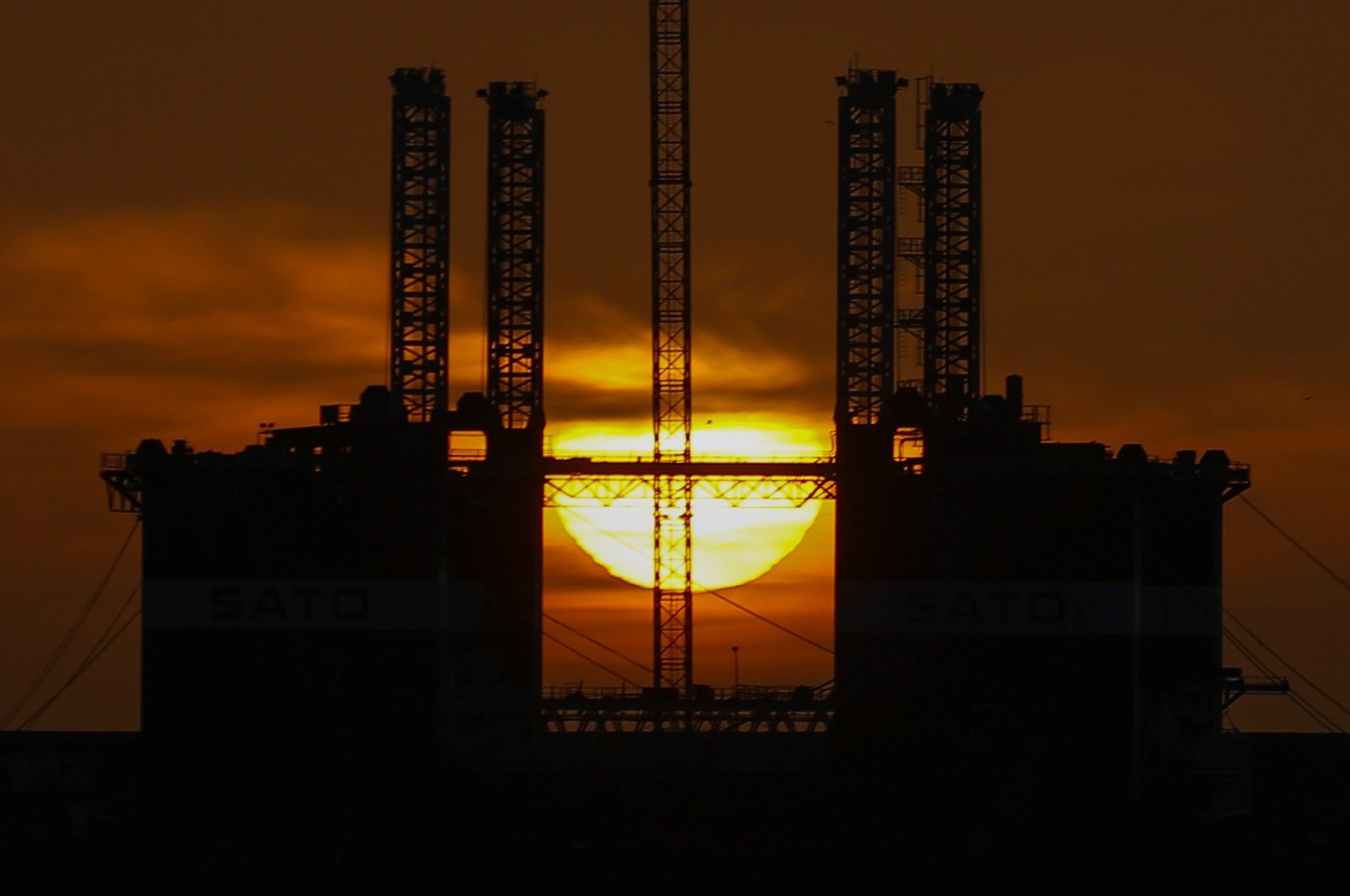 The London-based company made an updated evaluation of an old exploration well and used information gleaned from recent nearby drilling, officials said.

The prospect, called Talitha, could be the latest in a series of big North Slope oil discoveries over the past five years.

That production level would make the prospect comparable to the large Alpine field to the northwest operated by ConocoPhillips Co.

While the economics of large North Slope prospects are routinely challenged by remote locations and a lack of infrastructure, Talitha and Pantheon’s nearby Greater Alkaid project avoid those multibillion-dollar hurdles, Cheatham said.

"We are so advantaged because of our location, being able to be right there along the Dalton Highway,” Cheatham said.

The company estimated the Greater Alkaid prospect, which is believed to hold 76 million barrels of recoverable oil, could produce up to 30,000 barrels per day.

Results from the Pipeline State-1 exploration well drilled by ARCO Oil & Gas Co. in 1988 also helped form the basis of geologic data that led Pantheon to conclude the company has a very large resource.

Pantheon Technical Director Rob Rosenthal, a founding member of Great Bear, said the well data from Greater Alkaid was combined with the old Pipeline State well test results and data from a modern, three-dimensional seismic survey of the area to give a better picture of what lies beneath.