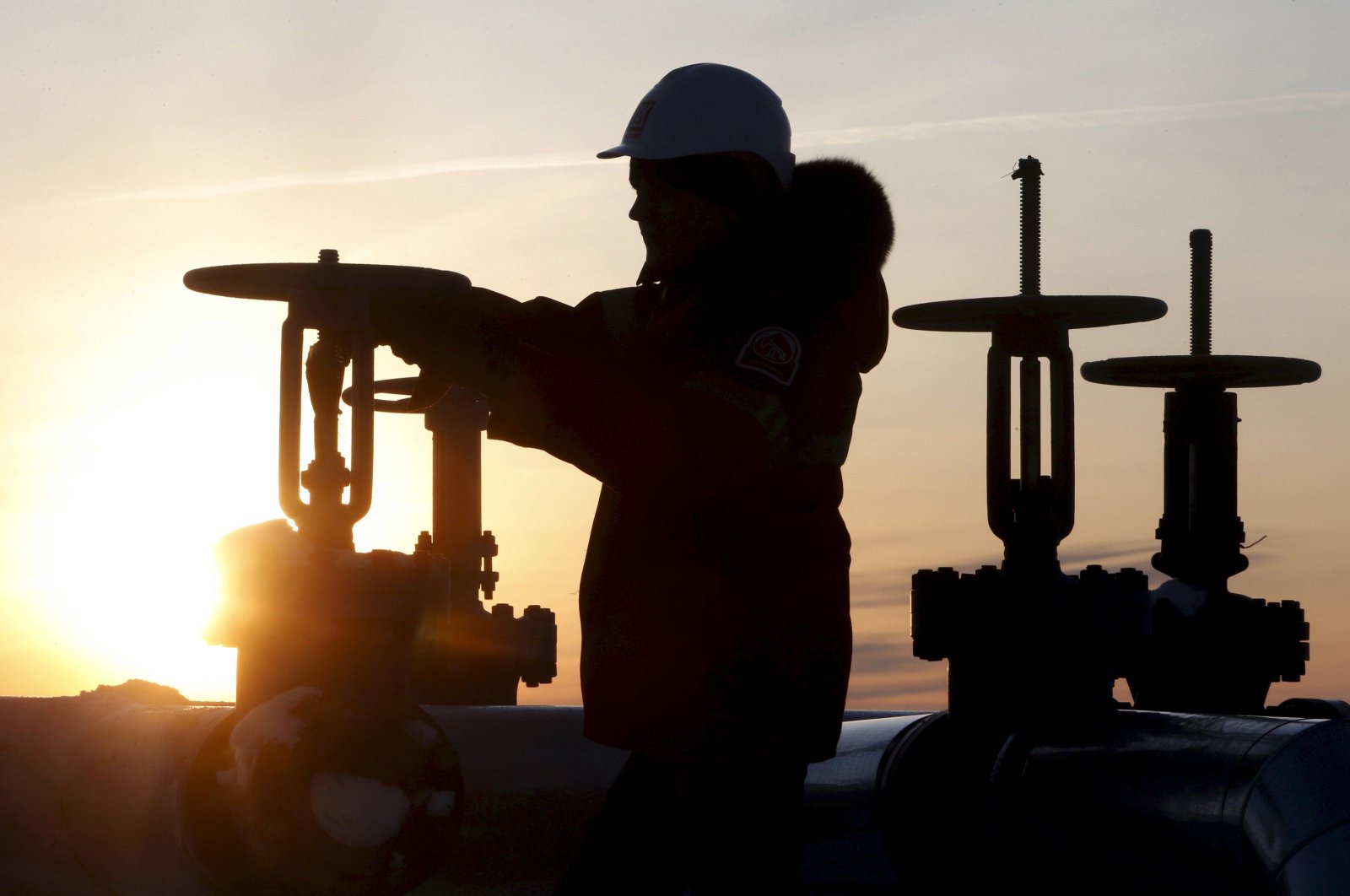 Confronted with a dizzying drop in prices, oil firms face a real challenge as they try to cut investment spending in order to survive a coronavirus-induced collapse in demand coupled with a Russia-Saudi Arabia price war.

Investment in oil exploration and production was set to hit just over half a trillion dollars this year according to the French research body IFPEN, as firms sought to maintain and expand output.

But the emergence of the coronavirus, which has seen nations across the world confine citizens at home and shutter businesses to slow its spread, has upended all forecasts.

The International Energy Agency, which advises oil-importing nations on energy policy, now expects the first annual drop in oil demand since 2009 during the global financial crisis, as the global economy tips into recession.

The main international benchmark, Brent crude, has fallen from just shy of $60 per barrel to under $25 this week, before regaining some lost ground.

Meanwhile, not all of the drop is due to the coronavirus.

The price of oil had been supported for the past couple of years by production limits agreed to by the Organization of the Petroleum Exporting Countries (OPEC) led by Saudi Arabia and a number of other producers including Russia.

However Russia and Saudi Arabia failed to agree earlier this month on deeper cuts to take into account falling demand due to the coronavirus pandemic.

Saudi Arabia subsequently slashed prices and announced it would boost output, and Russia followed suit, leading to the vertiginous drop in prices.

"All companies in the sector will be seeing what more they can do to cut costs, shift their activities to the lowest cost fields they can, trim investment and think hard about what dividend they can pay," said professor David Elmes at Warwick Business School.

While reducing investment is relatively easy in the near term, the longer prices remain low the more firms will need to look at shutting down production that is more expensive, such as offshore.

"For the majors, the prospect of $30 per barrel of oil or below for a period of time is an extreme challenge," said Biraj Borkhataria, an analyst at RBC Capital Markets.

He said that if these prices persist more than six months, then oil majors would need to cut into the generous dividends they pay – which is why they are prized by many investors – and that prospect has already been partly incorporated into their share prices.

Saudi Aramco says it will cut investment to $25 billion to $30 billion this year, a modest drop on the $32.8 billion it spent last year.

"Based on this unprecedented environment, we are evaluating all appropriate steps to significantly reduce capital and operating expenses in the near term," said Exxon Mobil Corporation's chief executive Darren Woods.

British oil major BP is targeting a 20% drop in spending this year, its chief financial officer, Brian Gilvary, said in an interview on Bloomberg television.

There are also many smaller oil companies who may struggle.

"Decisions will be taken to delay projects, and we'll see restructurings of debt."

The boom in shale oil production made the United States the world's top producer and even a net exporter, but the industry is fragile.

Many of the independent shale firms have been built on debt and even before the drop in prices, had trouble turning a profit, according to analysts.

Environmental activists can barely hide their joy at the difficulties the oil industry faces.

"We consider it is pretty much good news considering that these (exploration and development) projects shouldn't see the light of day given the urgency of climate change," said Cecile Marchand of the French chapter of Friends of the Earth.

She acknowledged abandoning these projects may not be permanent unless major political and economic policy changes are made.

Marchand also warned of the risk of "a concentration of the market in the hands of the majors who are more resilient that the small firms."

The European oil and gas majors have already indicated they intend to reduce their reliance on these fuels and become more active in renewables such as wind and solar.

"There will be intense discussions on what they can do to move faster," he said.

The industry as a whole may also find it is no longer the darling of investors.

"Bankers will throw up their hands and bend to the pressure from institutional investors now demanding transparency for the emissions associated with their investments," said Elmes.

"The profitability of the oil and gas sector used to be attractively high, but now it has the worst return over the last five years across 33 different industries," he noted.