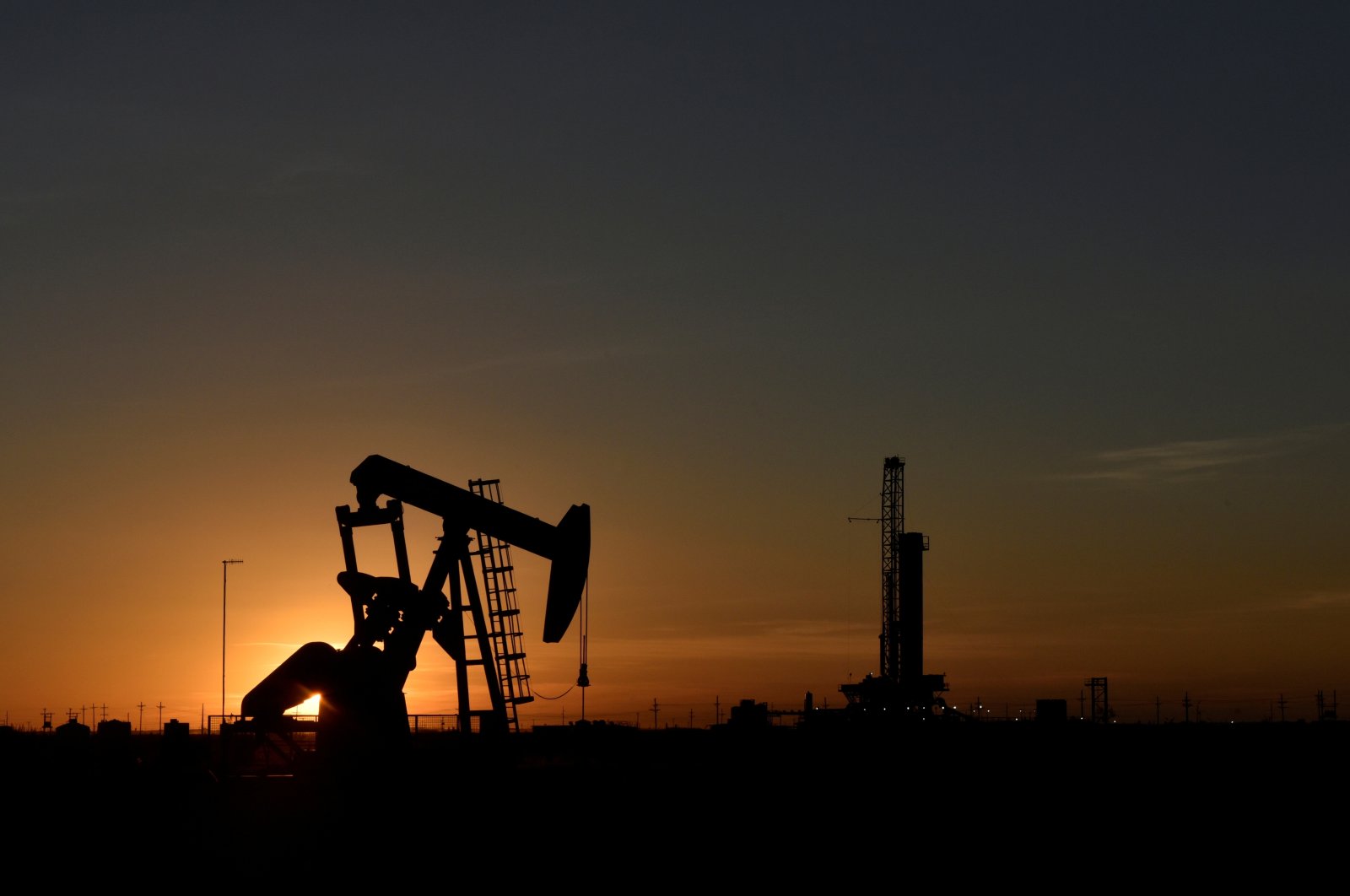 Oil prices surged to multi-year highs on Tuesday – including U.S. crude hitting its highest since 2014 – after oil-producing nations fell out over plans to raise supply in the face of rising global demand.

Talks collapsed on Monday among ministers from the Organization of the Petroleum Exporting Countries (OPEC) and its allies, a group known as OPEC+.

No date for resuming negotiations was agreed after the talks were carried over for the third day after disagreements last week.

The United Arab Emirates (UAE) said it would go along with output increases but a deal fell through after the UAE rejected a separate proposal to extend curbs to end-2022.

Some OPEC+ sources said they still believed OPEC+ would resume discussions this month and agree to pump more from August while others said current curbs might stay in place.

"With large inventory drawdowns expected whether output remains unchanged or increases by 400,000 barrels per day per month (from August), oil prices are likely to remain well supported in the near term," analysts at bank ING said.

"Without an injection of some extra barrels of oil in the coming weeks, given the tightness of the market, Brent might cross the $80 per barrel threshold," UniCredit's analysts said.

The Biden administration is pushing for a compromise solution in the talks, a White House spokesperson said on Monday.

"We are not a party to these talks, but Administration officials have been engaged with relevant capitals to urge a compromise solution that will allow proposed production increases to move forward," the spokesperson said.

Iraqi Oil Minister Ihsan Abdul Jabbar said on Monday that his country does not want to see oil prices soaring above current levels and that he hoped that within 10 days a date would be set for a new OPEC+ meeting.