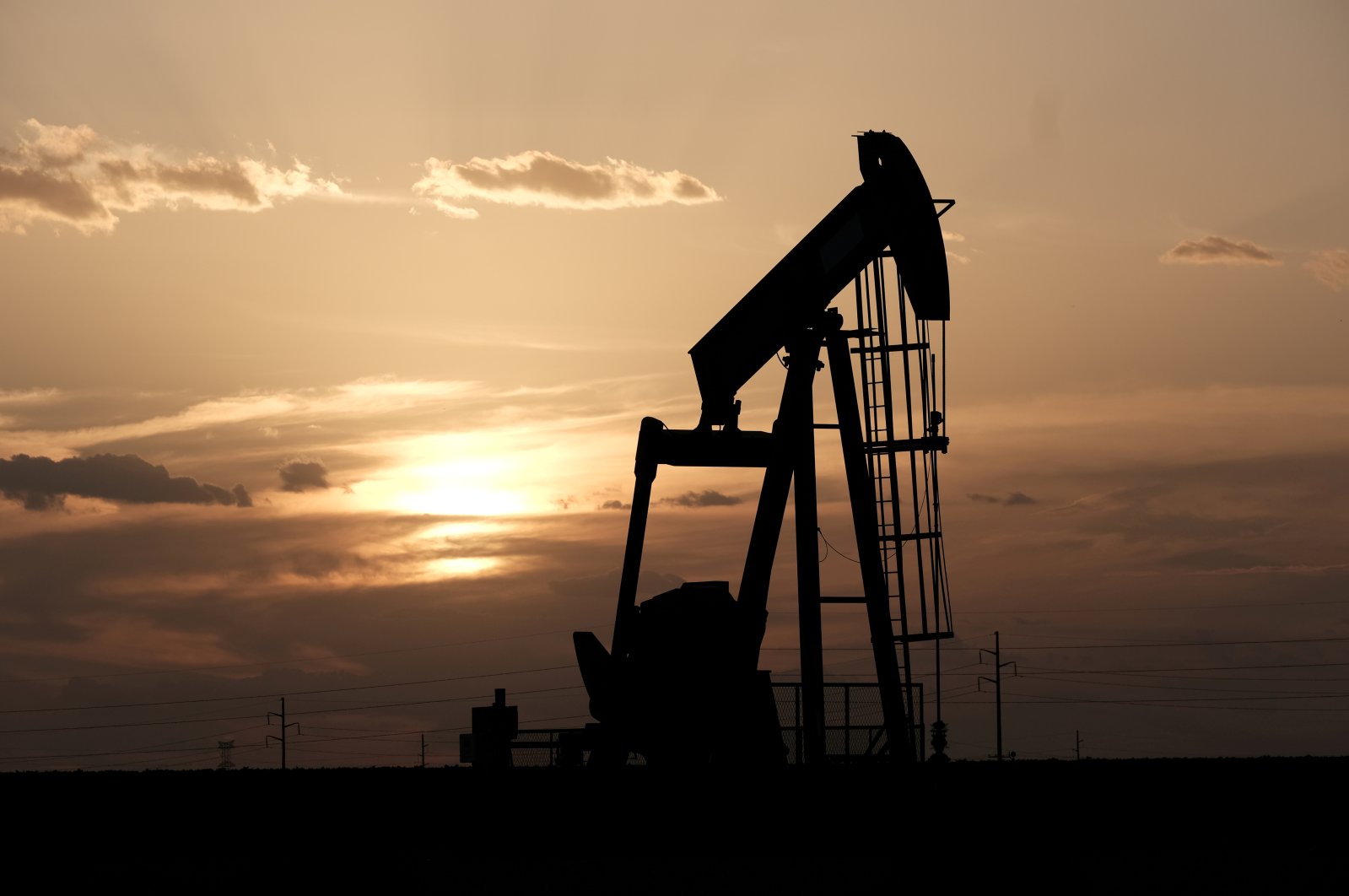 Stability in oil prices is needed for the predictability of its global market and the volatility in price must end immediately, Turkey's Energy and Natural Resources Minister Fatih Dönmez said Saturday.

"All actors, whether they are oil-producing or consuming countries, feel that there should be cooperation and solidarity in the supply and demand sides of the oil market," said Dönmez during a G-20 energy ministers teleconference Friday. It was also attended by officials from the International Energy Agency (IEA), International Energy Forum (IEF) and Organization for Economic Cooperation and Development (OECD).

The impact of the novel coronavirus (COVID-19) on global markets, social life and economic activities around the world was the main topic of the conference, Dönmez told Anadolu Agency (AA).

"Price volatility in recent weeks was the main concern," of the meeting, he said. "Rather than high or low oil prices, lack of projection and volatility in oil prices have a higher negative impact on the market."

He added that while there was a supply-and-demand balance of 100 million barrels per day (bpd) before COVID-19, now there is a decline of 20 million bpd on the demand side.

This is due to the stalled global transportation industry since two-thirds of the global crude output is used in transportation and the rest is used mostly in petrochemistry, he added.

Dönmez told how earlier Friday the Organization of the Petroleum Exporting Countries (OPEC) and non-OPEC oil-producing countries agreed to curb their total production by 10 million bpd, which could later increase to 13-14 million bpd after more countries join in.

Led by Saudi Arabia, 13 members of OPEC and 10 oil-producing countries of non-OPEC including Russia agreed to curb their total oil production from May 1 to June 30.

However, efforts to reach a deal on cuts hit a roadblock on Friday when Saudi Arabia and Mexico failed to agree during a G-20 meeting of energy ministers.

Riyadh and Moscow failed to reach a production curb agreement on March 6 and ignited a price war to prevent losing market share to the U.S., but crude prices declined to their lowest levels since 2002 due to oversupply and coronavirus-related low oil demand.

The change in crude oil prices is usually reflected in natural gas prices in about six months' time, according to market fundamentals, but Dönmez said there is already fluctuation in gas prices now.

Noting that there are usually long-term contracts in the natural gas market, rather than spot prices in crude oil, he said Turkey mostly purchases its gas via pipelines, but there are some liquefied natural gas (LNG) purchases as well.

"There are countries that we buy LNG from. We buy from them when spot daily prices are affordable. However, there is fluctuation in those prices as well due to the contraction in demand," he explained.

"As an energy-consuming country, we told the G-20 energy ministers meeting that we want (oil and gas) price volatility to end immediately since it hurts market predictability," Dönmez said.

"For high energy demand countries, such as Turkey, falling prices are an advantage to lower our costs. But there's also a limit to turning this price decline into an advantage as well, as our public started to use less oil, especially in land and air transportation (due to COVID-19)," he explained.

Dönmez said he hopes energy markets return to their competitive nature under normal conditions very soon, and thanked all Turkish energy sector employees for their work amid the virus.

"It's very important for our public to have uninterrupted access to energy goods and services during these hard days. The health and safety of our employees in the Turkish energy industry are very important. I want to thank all of them. They are working with great dedication to make sure energy services continue without any disruption," he said.