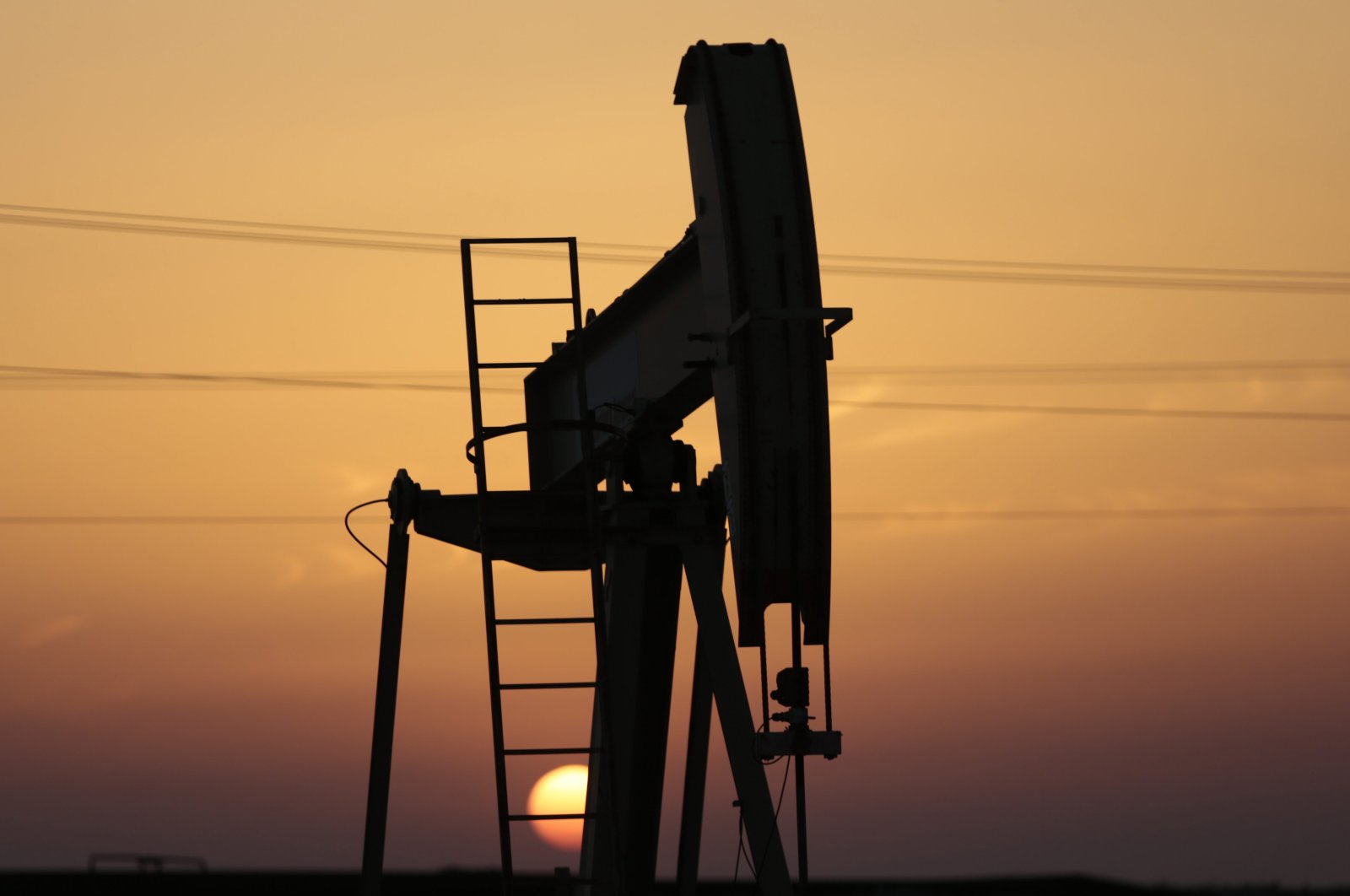 Crude oil prices were up on Monday as the Organization of Petroleum Exporting Countries (OPEC) and its allies agreed on Saturday to extend their current crude production cut agreement for an additional month.

International benchmark Brent crude was trading at $42.87 per barrel for a 1.34% increase after closing Friday at $42.30 a barrel.

American benchmark West Texas Intermediate was at $39.94 a barrel at the same time for a 0.98% gain after ending Friday at $39.55 per barrel.

The 23-nation group known as the OPEC+ will extend its total crude production curb of 9.7 million barrels per day (bpd) for a month beyond the expiry on June 30 to July 31.

Some member countries that failed to reach full conformity with their production cut quotas in May and June will have to accommodate their curbs in July, August and September under the latest arrangement.

"Demand is returning as big oil-consuming economies emerge from pandemic lockdown. But we are not out of the woods yet and challenges ahead remain," Saudi Energy Minister Prince Abdulaziz bin Salman told the videoconference of OPEC+ ministers on Saturday.

Meanwhile, Saudi Arabia and its Gulf allies are not planning to extend voluntary cuts in oil output into July as they were for June only, the Saudi energy minister told a news conference Monday.

Algerian Oil Minister Mohamed Arkab, the current OPEC president, warned meeting attendees that the global oil inventory would soar to 1.5 billion barrels by the mid-point of this year.

"Despite the progress to date, we cannot afford to rest on our laurels," Arkab said. "The challenges we face remain daunting."

That was a message echoed by Prince Abdulaziz, who acknowledged "we all have made sacrifices to make it where we are today."

He said he remained shocked by the day in April when U.S. oil futures plunged below zero. "There are encouraging signs we are over the worst," he said.

Meanwhile, Norway, Western Europe's largest oil producer, has no plans to modify its existing plans for production cuts, following the OPEC+ group's agreement to extend a deal on record output cuts to the end of July, the oil ministry said Monday.

"OPEC+ has played a key role in the ongoing stabilization of the oil market. Their last decision underscores their efforts in these unprecedented times for the world economy. There is no plan to change the Norwegian regulation," the ministry said in an email to Reuters.

Initial production will start at 30,000 barrels per day (bpd), but full production is anticipated within 90 days. The Sharara oil field produces more than 300,000 bpd of crude oil, forming roughly one-third of the oil-rich country's production.

In the U.S., the oil rig count has declined for the 12th consecutive week, according to the latest data released by oil field services company Baker Hughes on Saturday.

The number of oil rigs, an indicator of short-term production in the country, fell by 16 to reach 206 for the week ending June 5, from 222 the previous week.

Earlier this year, when demand was down, Saudi Arabia was flooding the market with crude oil, helping to send prices down to record lows. That prompted the U.S. government in April to take the unusual step of getting involved in OPEC’s negotiations, pressuring members of the cartel to agree to cuts to help end the oil price free-fall.

In a rambling Rose Garden speech Friday, U.S. President Donald Trump took credit for the April deal. "People said that wasn’t possible, but we got Saudi Arabia, Russia and others to cut back substantially," he said. "We appreciate that very much."