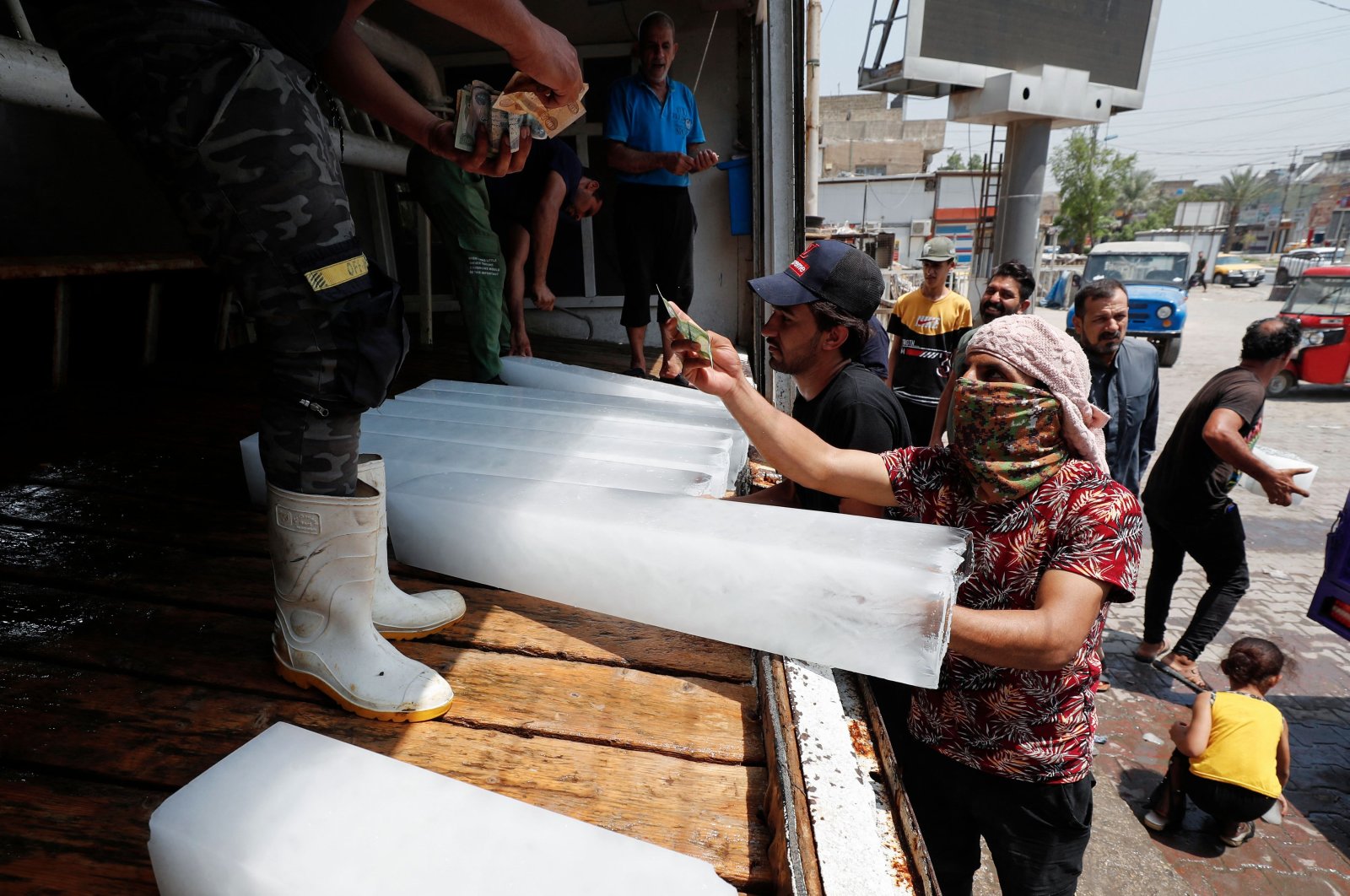 Oil-rich Iraq has been unable to solve its 30-year electricity problem, which was made chronic first by an embargo and then by corruption, mismanagement and instability. The electricity crisis is a prime example of the difficulties Iraq faces in providing its public utility services.

The electricity sector was subject to largescale neglect, inadequate maintenance and looting before 2003. After the United States invasion, it was neglected due to years of corruption, despite great promises.

Power outages due to high temperatures in summer have played a role in prime ministers' resignations, thus having an impact on the political balance in the country. Electricity has also been used as a means of repression by neighboring countries such as Iran. Recently, the Electricity Minister Majid Mahdi Hantoush resigned July 2 due to protests which especially heightened after almost daylong power outages in four provinces in the south of the country.

Attacks by the Daesh terrorist group, insufficient production, a rising population and not being able to meet demand, accompanied by the Tehran administration cutting the nation's electricity when Iraq couldn't pay its debts – while at the same time not being able to import electricity from Gulf countries, as Iraq's network is only linked to Iran – are factors that contributed to the crisis.

Electricity and energy are also considered the most corrupt sectors in the country after the defense sector. So the election campaigns of all governments established after 2003 have featured promises to strengthen the energy infrastructure, including electricity, but with no progress having been made to date.

Currently, most of Iraq's provinces can only provide a few hours of electricity a day, while three provinces in the Kurdish Regional Government (KRG) region in northern Iraq – including Duhok, Sulaymaniyah and Irbil – have an average of 12 hours. For the rest of the day, neighborhood generators that cannot even run air conditioners are used. Iraqis try to cool off with propellers that consume little electricity during hours when temperatures are very high and use ice molds produced in factories for cold drinks.

As with every summer, electricity is high on the government and peoples' agenda this year. The government is paying the price for 17 years of wrong policies and an unconscious waste of public resources, Iraqi Prime Minister Mustafa al-Kadhimi said after a meeting of ministers on July 3, referring to the electricity crisis.