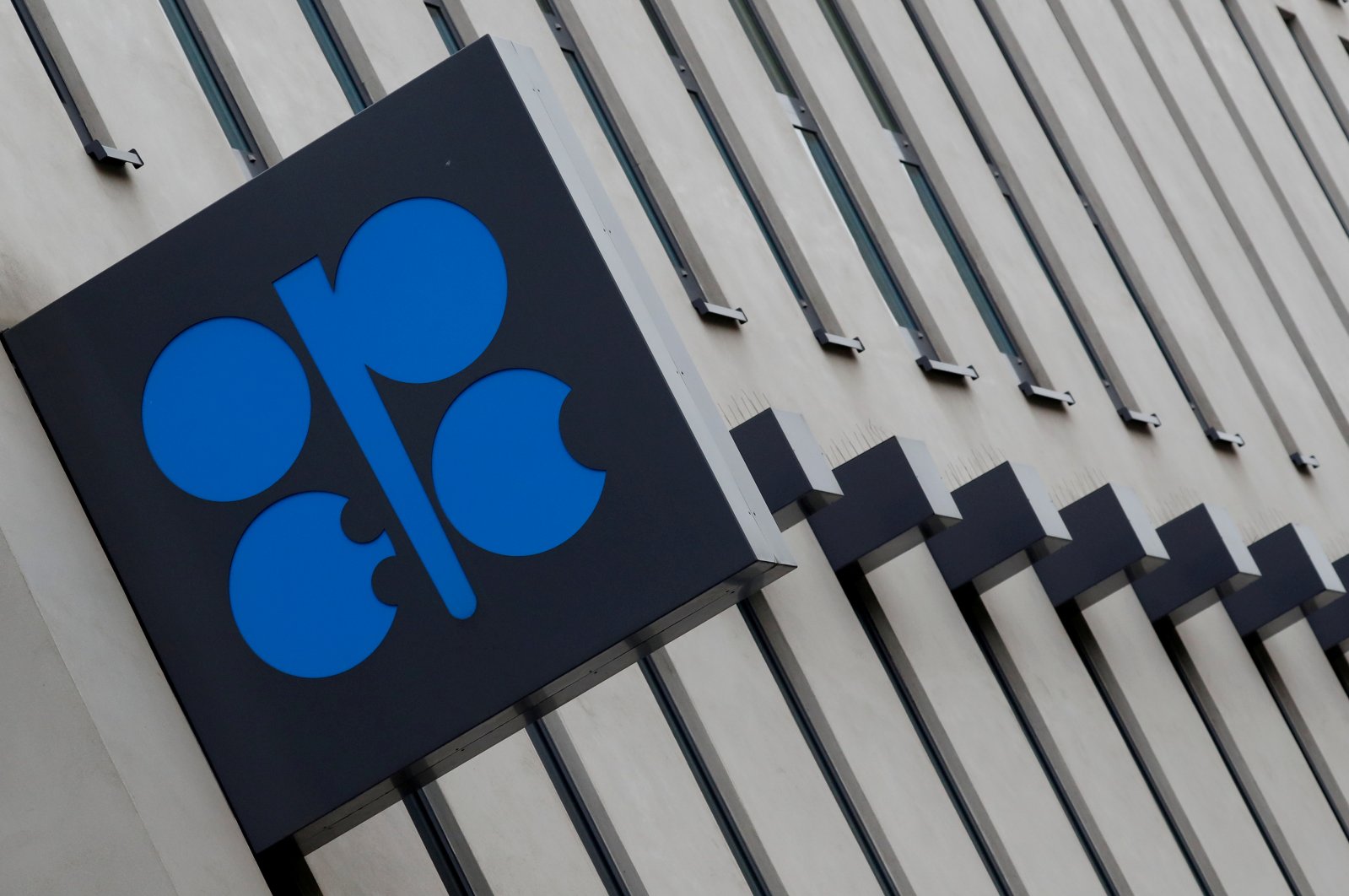 The Organization of the Petroleum Exporting Countries (OPEC) led by top world crude exporter Saudi Arabia and its allies will meet Monday via videoconference, a source close to OPEC said Friday, while another source said the OPEC-plus group is debating cutting global supply by 10 million barrels per day (bpd), adding that any further cuts must include producers from outside the alliance.

U.S. President Donald Trump on Thursday said he had brokered a deal that could result in Russia and Saudi Arabia cutting output by 10 million to 15 million bpd, representing 10-15% of global supply. Trump said he made no offer to cut U.S. output.

Last month, the OPEC and its allies failed to reach a deal on oil production cuts after OPEC-plus leader Moscow refused to tighten supply to counter the effects of the coronavirus outbreak.

An OPEC source told Reuters that OPEC-plus is waiting for the outcome of a meeting between Trump and the oil companies later on Friday and that a final figure on cuts depends on participation by all oil producers.

Saudi Arabia on Thursday made a surprise call for a meeting of the OPEC group and its OPEC-plus partners to "stabilize the oil market," which has been rocked by a price war between Saudi Arabia and the key player in the OPEC+ grouping, Russia, but it was not immediately clear which other countries would take part in Monday's meeting.

"Other producers are invited," another source close to the OPEC told Agence France-Presse (AFP) but did not give further details.

Oil prices have tumbled in recent weeks amid a drop in demand and global economic uncertainty due to the coronavirus pandemic.

The energy ministry of non-OPEC producer Azerbaijan, meanwhile, said that an OPEC-plus meeting is planned for April 6 and will be held as a videoconference, Russian news agency RIA Novosti (RIA) reported.