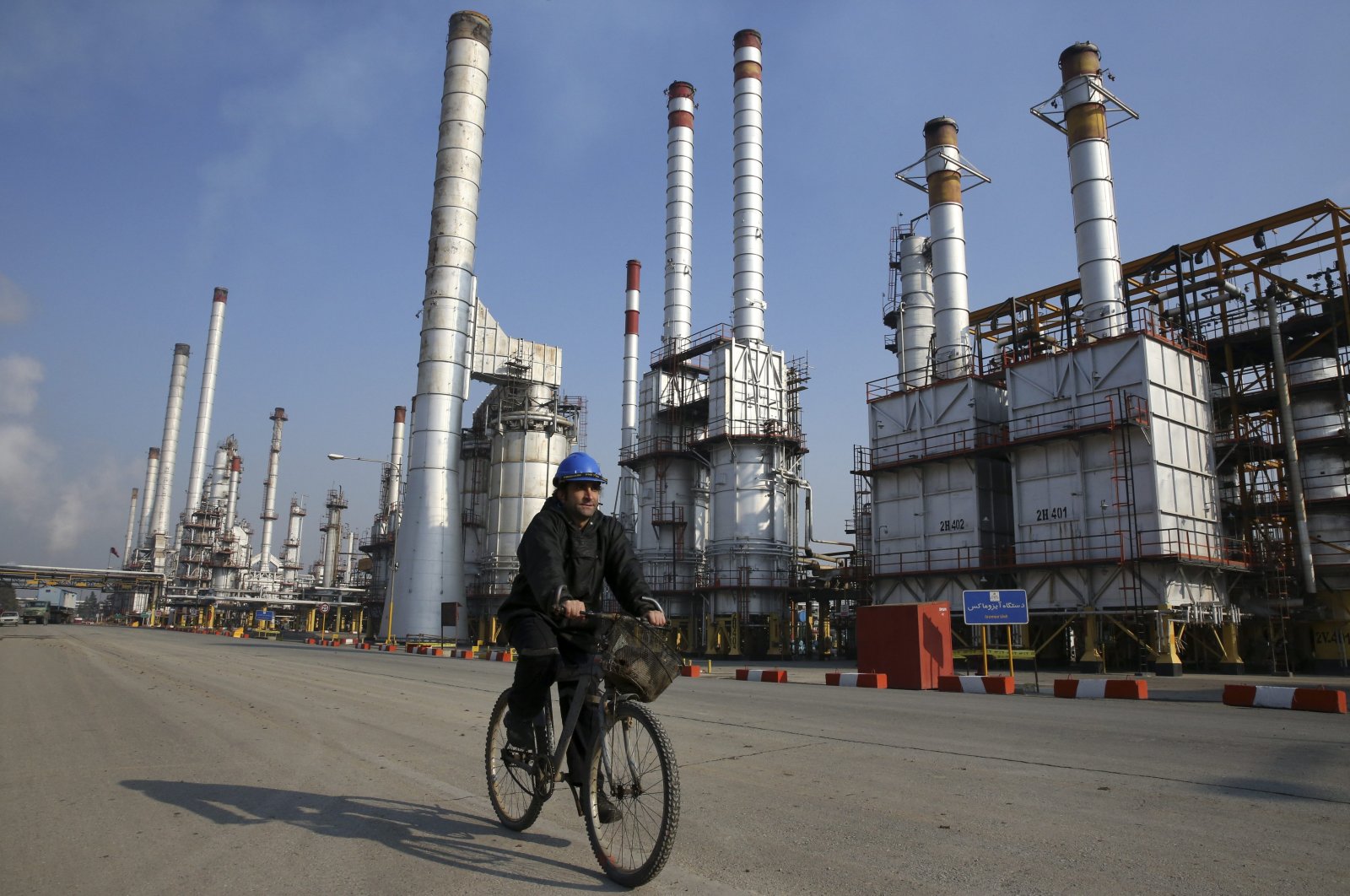 The OPEC chief said non-OPEC liquids production is also estimated to decline by 2.7 mb/d in 2020.

He also stressed the need for continued efforts and vigilance amid ongoing uncertainties in line with the two-year road map of the OPEC's Declaration of Cooperation (DoC) to restore market balance, which began with a 9.7 mb/d reduction from May 1 up to April 2022.

"Therefore, our job is not yet complete. We must reach across whatever divide we face and work toward broader and consensus-driven solutions that are beneficial to our stakeholders and ultimately the entire world," Barkindo said.

Speaking at the same conference, Ayed S. Al-Qahtani, the director of OPEC’s research division, said cumulative oil-related investment requirements over the period extending to 2045 would be almost $13 trillion, including investments in upstream, midstream and downstream operations.

“In 2015 and 2016, investments fell by 26% and 24%, respectively, year-on-year. After recovering somewhat in the last two years, upstream investments are estimated to have fallen by 32% in 2020, in response to COVID-19 related disruptions,” he said.

OPEC and non-OPEC oil-producing nations, the group known as OPEC+, cut their crude oil output by a total of 9.7 mb/d from June 1 through July 31 to mitigate the negative impact of the coronavirus pandemic on weak global oil demand and low oil prices. Starting from Aug. 1, OPEC+ agreed to curb production to a total of 7.7 mb/d.

Although participating OPEC and non-OPEC countries of the DoC recorded an overall conformity level of 102% in August, including Mexico as reported by secondary sources, Saudi Energy Minister Prince Abdulaziz bin Salman reiterated the critical importance of adhering to full conformity and compensating for overproduced volumes as soon as possible during a news conference following the OPEC's 22nd Joint Ministerial Monitoring Committee (JMMC) on Sept. 17.