Power from renewables much cheaper than imported coal in Turkey 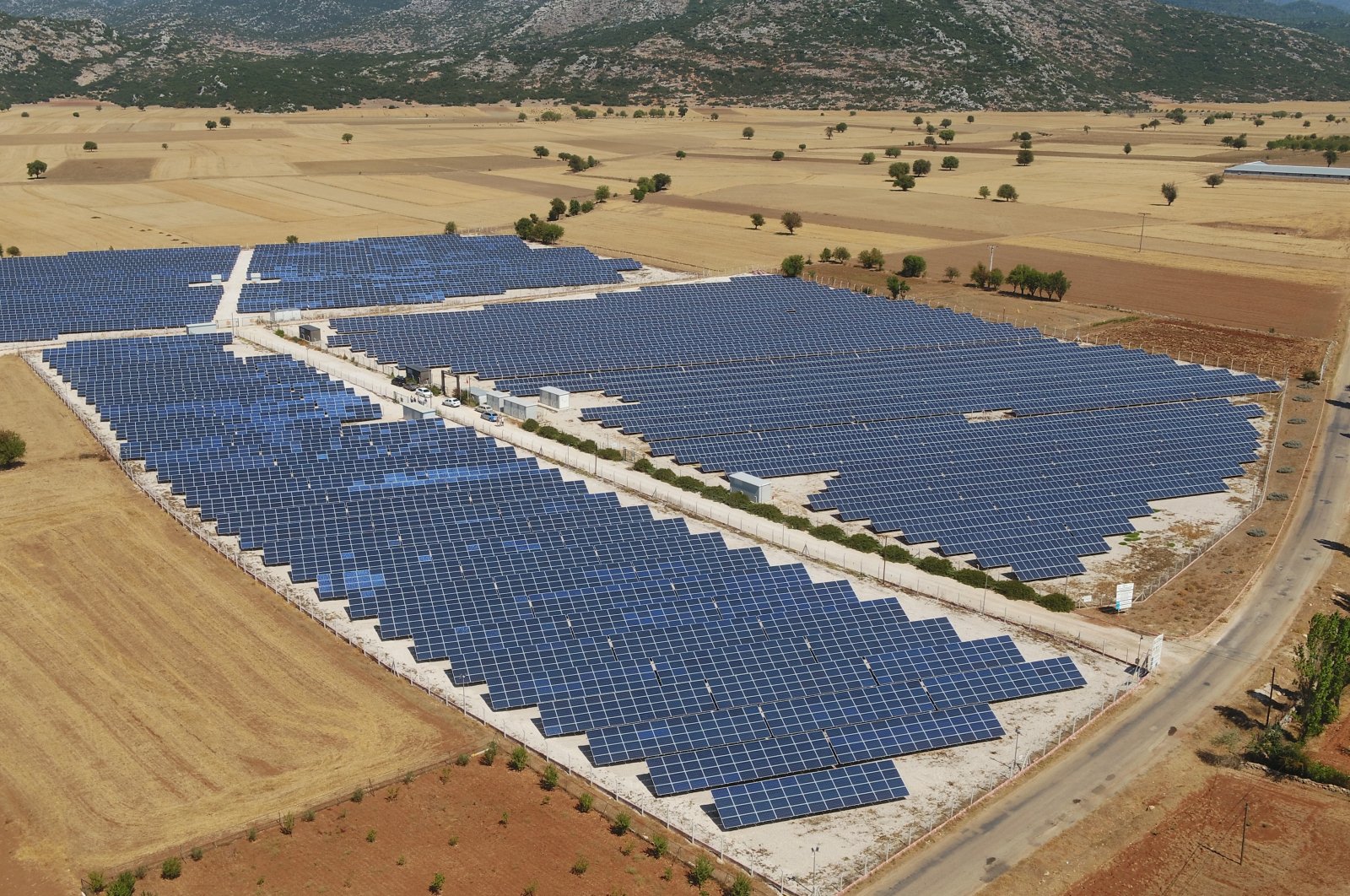 The costs of wind and solar power plants have seen dramatic drops over the last ten years, making them more competitive in Turkey and globally.

The levelized cost of electricity for wind and solar per megawatt-hour is $40.8 and $51.9, respectively, the analysis said, referring to the latest study by the International Renewable Energy Agency (IRENA).

Imported coal power generation costs are between $62-77 per megawatt-hours for a typical power plant in the country after coal prices hit the highest level in a decade at $179 per ton in front month futures.

The figures translate into an average marginal cost of $73 per megawatt-hour for imported coal power plants for electricity generation, Ember calculated.

"This places new wind and solar generation costs significantly lower than the existing imported hard coal short-run marginal costs, even without taking into account carbon pricing. That means that it is now cheaper to generate electricity from new wind and solar power than to run existing coal plants that rely on coal imports," the analysis said.

The share of imported coal plants last year amounted to 21% for Turkey's electricity generation while the share of solar and wind totaled 13%.

The installed capacity of imported coal plants totaled around 9,000 megawatts, accounting for 45% of the total coal power capacity.

Turkey's total installed electricity capacity amounted to 98,493 megawatts, out of which renewables, including hydropower plants, constituted 52,353 megawatts at the end of August 2021.

According to the analysis, the market forecast expects solar power to become even cheaper within the coming years.

In Turkey's latest solar auctions totaling 1,000 megawatts in April and May, the prices ranged between $21.5 and $37.9 per megawatt-hour for capacities varying between 10 to 20 megawatts.

These projects are expected to come online by 2024.

"The weighted average cost of these projects was $25 per megawatt-hour, which is just 60% of the hard coal generation marginal costs calculated with 2024 coal futures prices. Even the most efficient imported coal power plant’s marginal cost for 2024 at $35.7 per megawatt-hour remains well above the weighted average of the latest solar auction prices," the analysis said.

According to Ember calculations, if imported coal plants continue running at high capacities, coal import costs could set a new record reaching almost $5 billion this year under the current coal price levels, $3 billion of which is estimated to be burned for power generation.

"Turkey could see several advantages from switching from imported fossil sources to local alternatives for power generation. It will not only decrease the import bills but also the carbon intensity of power generation," it said.

A potential implementation of a carbon border tax, including indirect emissions from the goods imported by the European Union from Turkey, may cause an economic loss between 2.7%-3.6% of Turkey’s gross domestic product (GDP) by 2030, according to the study.