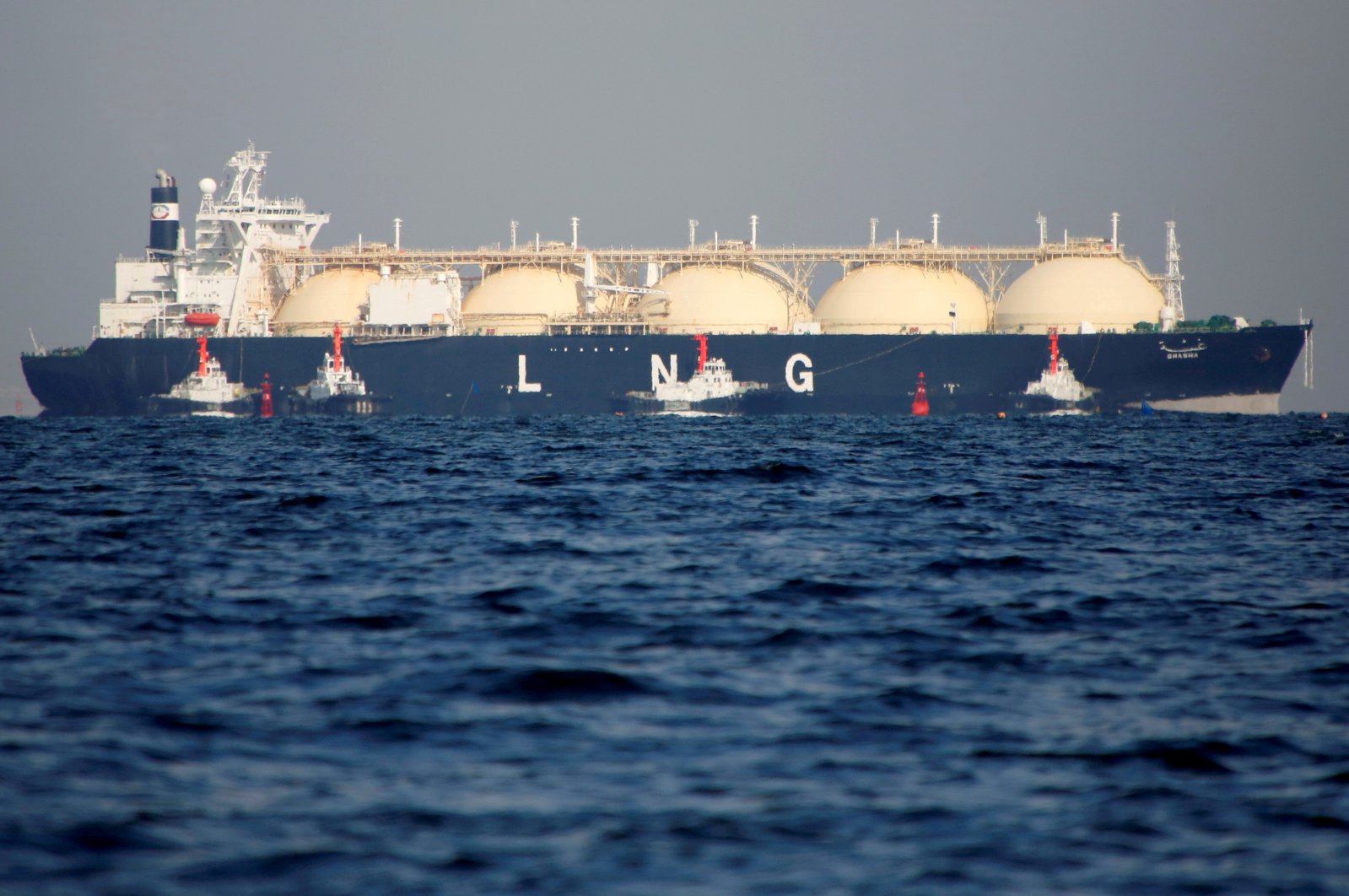 Qatar, the world’s largest seller of liquefied natural gas (LNG), told consumers it was powerless to cool energy prices as British steelmakers said they could be forced to halt output in the face of soaring costs.

The rebound in economic activity after the easing of coronavirus lockdowns has laid bare a shortage of natural gas stocks and other fuel supplies, causing blackouts in some countries.

To keep factories open and homes heated, industry executives and governments are having to pay much more for energy and revert to coal and oil, the most-polluting fossil fuels.

As some generators switched to burning oil, crude futures jumped to multi-year highs on Monday, with analysts predicting that prices will stay strong.

LNG prices, which sank to record lows at the height of pandemic lockdowns, have surged this year to record highs, but Qatar said it has no supplies available to calm the market.

It said it cannot help ease the red hot gas market because it has allocated all its output and believes the high prices are destructive for demand.

“We are maxed out, as far as we have given all our customers their due quantities,” said Qatari Energy Minister Saad al-Kaabi.

“I am unhappy about gas prices being high,” he said, adding that the U.S. market would “feel the pressure soon” and that customers are already feeling the effects by paying more for electricity.

Across the globe, the high prices are pressuring governments and industry, which has warned of the risk of job losses and costs being passed on to customers and consumers.

Steelmakers in Britain said they may have to shut down production and would face dire consequences unless the government helped.

The government was listening to industry concerns and discussing whether further action was needed, Prime Minister Boris Johnson's spokesman said on Monday.

Britain's Business Minister Kwasi Kwarteng has submitted a formal bid to the finance ministry for assistance to help industries affected by high energy prices, the BBC reported on Monday.

In Spain, steelmaker Sidenor said it had already suspended production at a plant near Bilbao in the north of the country after increased energy costs had driven up overall production costs by 25%.

In China, the world's second-largest economy and top exporter, the government has sought to boost coal supplies, but the largest provincial economy in China's northeast rust belt on Monday said it was grappling with worsening power shortages.

The shortfalls sent Chinese energy and petrochemicals futures to multi-year and record highs on Monday.

Demand from data processing added to the strain.