Qatar, US LNG imports make up for Turkey's loss from Iran in 2020 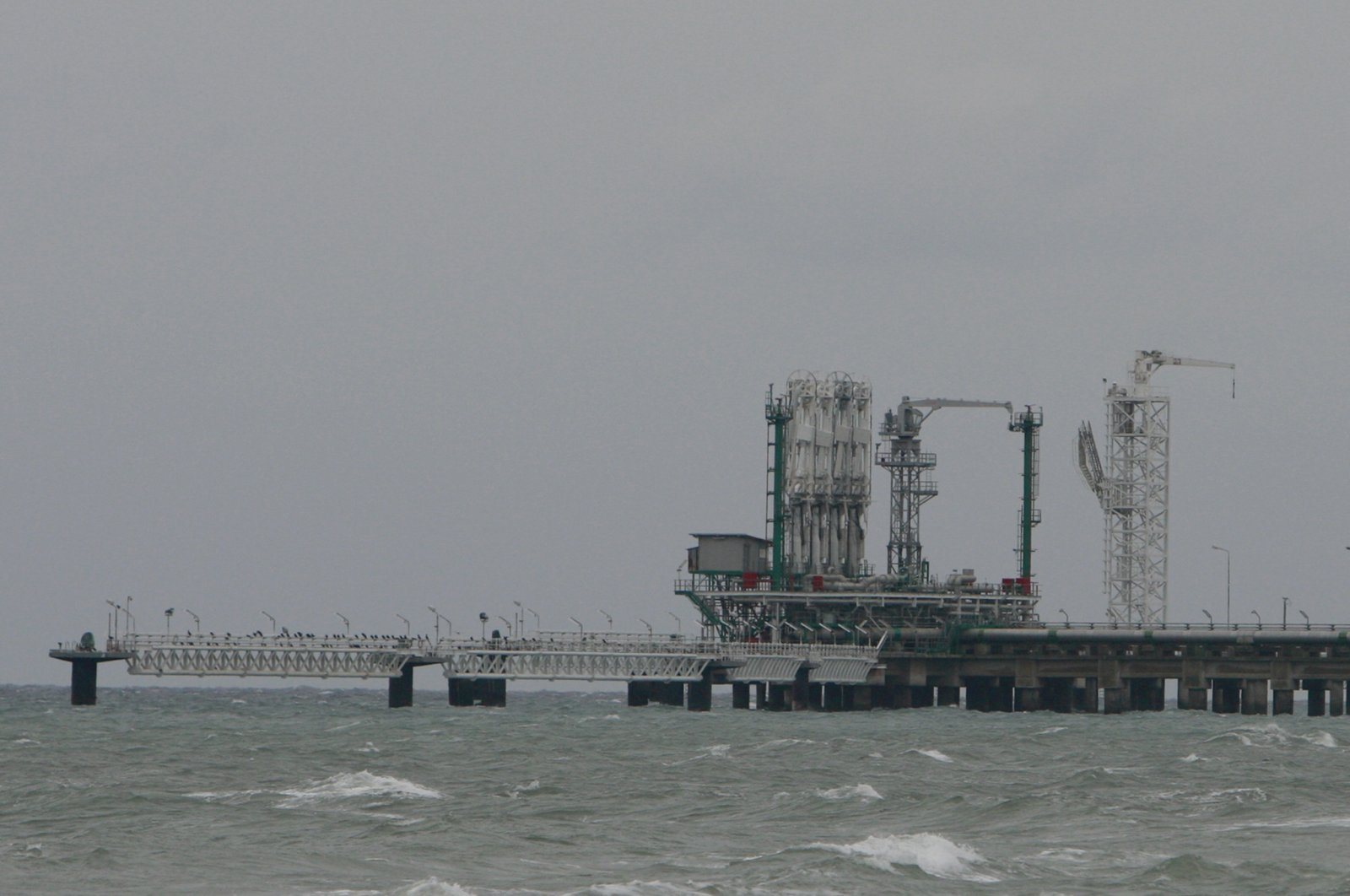 The year 2021 is being dubbed as a turning point for the natural gas sector given that a significant portion of Ankara’s long-term gas contracts will be terminated this year, providing the groundwork for a better bargain in future contracts. Renegotiating those contracts and securing cheaper prices are among the primary demands of Turkey.

The contracts that are set to expire in 2021 cover a total of 15.9 bcm of natural gas out of a total of oil-indexed long-term contracts for 58 bcm. This would be determinative for next year’s sectoral and natural gas expenditures.

Turkey imported the highest gas volumes from Russia at around 16.2 bcm in 2020. Natural gas imports from the country showed an increase of 6.4% year-on-year.

Imports from Azerbaijan rose by 20.5% to reach 11.5 bcm, with the gas flow through the Trans Anatolian Natural Gas Pipeline being the main factor for this increase.

The biggest increases in Turkey's spot LNG imports were from Qatar and the U.S.

Due to a drought in the last months of 2020, causing a decline in hydro output, the share of gas-powered plants out of total electricity generation increased by over 20%.

Turkey's first floating storage and regasification units (FSRU) were launched in the Aliağa district in December 2016. In early February 2018, a second FSRU with 20 million cubic meters of send-out capacity per day was launched in the country’s southernmost Hatay province.

The country plans to expand its LNG storage capacity by adding a third FSRU in Saros Bay, north of the Gallipoli Peninsula in northwestern Turkey by 2021.