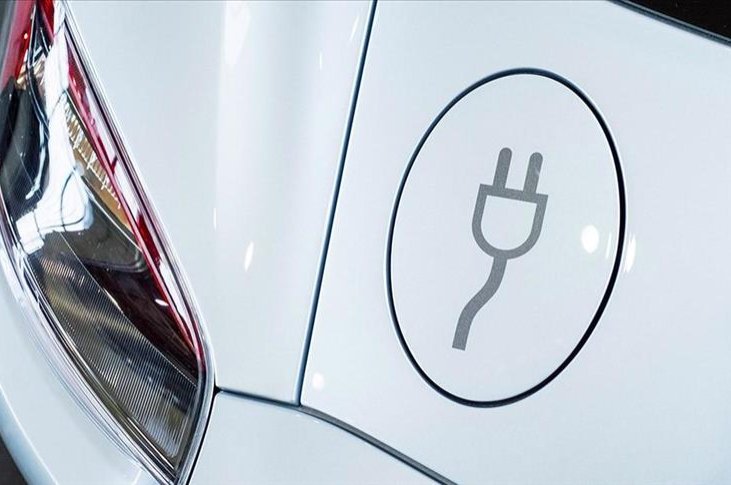 Turkey has many reasons to scale up battery energy storage technologies in light of the country's aim to integrate more renewables on the grid, according to DNV GL Energy advisory team leader Faik Tursun.

The country's renewable re-zone auction mechanism (YEKA) and its Renewable Energy Support Scheme (YEKDEM) have contributed to the introduction of renewables at a time when their deployment has become more cost-effective with the fall in technology costs. And with plans for the greater use of electrical vehicles (EVs), along with the introduction of ancillary service markets, Turkey needs to focus on tackling the rising share of renewables in the energy mix including their storage, Tursun told Anadolu Agency (AA) in a recent interview.

According to the DNV GL's Energy Transition Outlook ETO 2019 report, by the mid-century, solar PV and wind will supply 63% of the world's electricity. From 2032, DNV GL also foresees that EVs will represent half of all new passenger car sales globally.

"Therefore, we need to invest in new technologies to tackle the rising share of renewables in the energy mix to have a considerably more flexible system," he advised.

A flexible system will allow the better integration of renewables, align supply and demand, improve the security of supply and power quality parameters in the electricity network, Tursun said.

He cited countries that are already spearheading investments in battery technology including South Korea, China, Australia, the U.S., Germany and Japan, all of which have the largest installations globally in battery storage.

"However, according to projections made by Wood McKenzie, the U.S. and China will dominate the market in this field in the coming years," Tursun said, adding that by 2024 the U.S., China, Japan and Australia will be using battery technologies more efficiently.

The cost of battery technologies is also dropping in parallel with growing installations worldwide, Tursun said, explaining that in 2017, the installed battery storage capacity was 1.6 gigawatts (GW) while by 2018, this capacity almost doubled to reach 3.3 GW.

This trend is good news for the future, as according to the International Renewable Energy Agency, as the capacity grows, the unit cost of battery technologies is expected to be reduced by 60% by 2030.

"If the price drops continue at this pace, we will see that even unfeasible projects will soon become feasible and profitable just in a few years," Tursun argued.

Tursun explained that Turkey is addressing the lack of active battery storage systems in the country through the introduction of a few installations with special permission and is preparing legislation to accommodate investments in storage technologies.

"The Energy Market Regulatory Authority (EMRA) is currently working on regulations to pave the way for investments in storage technologies. After the finalization of the necessary regulations and laws, I expect some pilot projects will be conducted, which are necessary to evaluate Turkey's potential and detect appropriate fields of application," he explained.

He advised that with the considerable number of hydroelectricity power plants, it could avail the opportunity to invest in pumped, storage hydropower, which the country lacks now.

Under the scheme, renewable energy plants are granted incentives depending on the type of sources used.

These figures can increase slightly depending on the usage of locally produced equipment over short periods. However, the support scheme will only run until the end of 2020 and work is ongoing to introduce a more updated and efficient replacement.

For renewable energy plants that the YEKDEM scheme will not cover after its expiry at the end of the year, Tursun said the plant operators need to find the means to introduce flexibility to the plants so they can still make smart trades in the wholesale market and maximize their profits.

DNV GL operates in more than 100 countries worldwide with more than 12,500 employees and 400 offices. The company provides risk management and quality assurance services to the maritime, oil, gas, electricity and renewables industries. It also certifies management systems of companies across all types of industries, including health care, food and beverage, automotive and aerospace. DNV GL has two offices in Turkey – in Istanbul and Izmir.