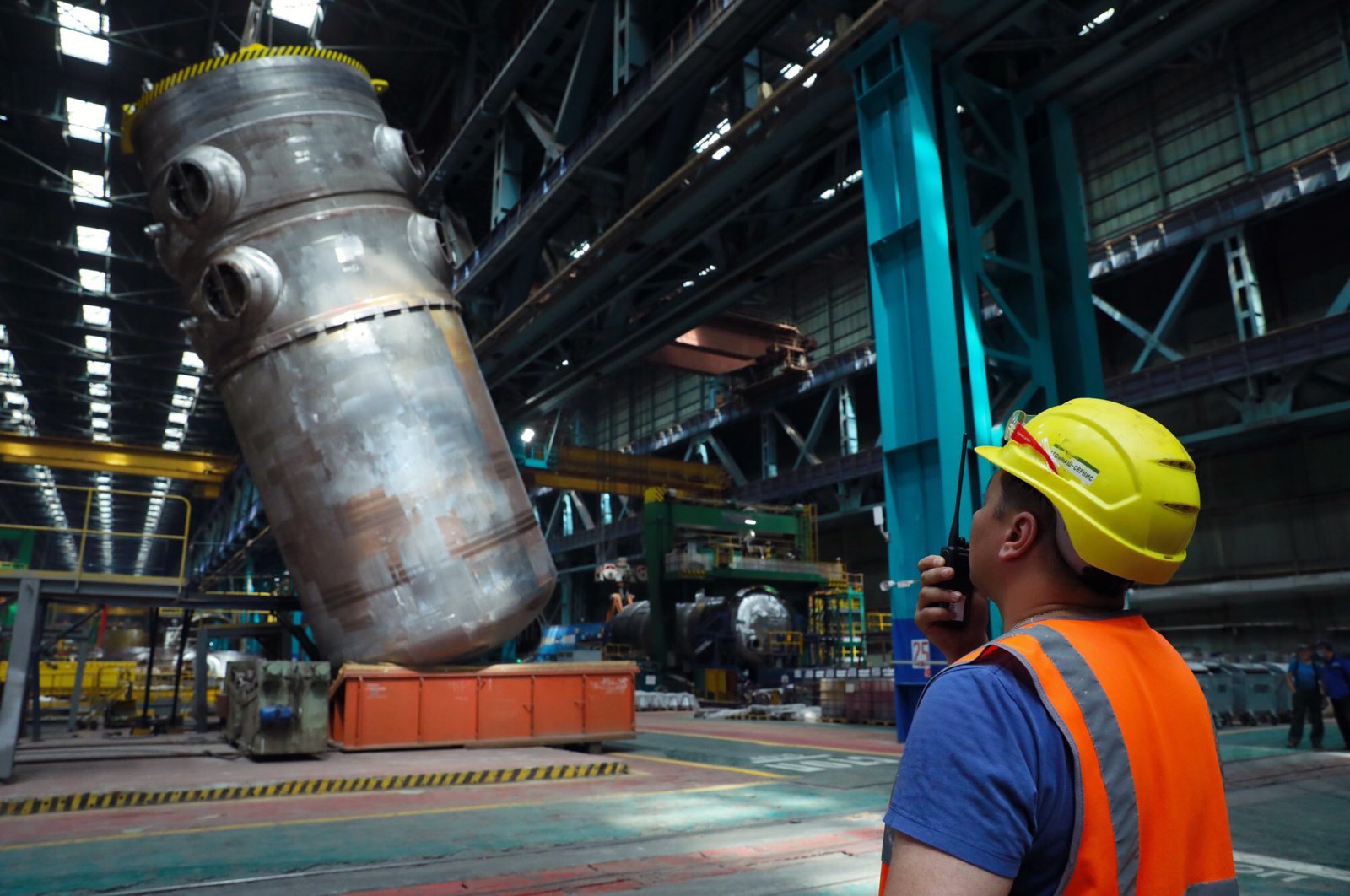 The hydraulic tests on the reactor pressure vessel of the first unit of the Akkuyu Nuclear Power Plant (NPP) are now complete, the reactor's manufacturer Atomenergomash announced Wednesday.

Atommash, the Volgodonsk branch of AEM-technology, which operates alongside Russian Atomic Energy Corporation's (Rosatom) engineering division of Atomenergomash, carried out specialist hydraulic tests during which maximum pressure was generated in the reactor pressure vessel, 1.4 times higher than the operating pressure, according to the statement.

"Hydraulic tests have confirmed the strength of the base metal and welded joints of the reactor pressure vessel, in readiness for operation at the power plant for a specified life of 60 years," said Rovshan Abbasov, director of the Volgodonsk branch of AEM-technology.

Despite the difficulties presented by the coronavirus pandemic and related restrictions, preparations were made to carry out these hydrotests of the reactor pressure vessel, Atommash explained, while commending the specialists who ensured "accurate and high-quality execution of all necessary operations."

An intergovernmental agreement was signed between Turkey and Russia in May 2010 for the Akkuyu NPP, which will house four VVER-1200 power units with a total installed capacity of 4,800 megawatts.

President Recep Tayyip Erdoğan and his Russian counterpart Vladimir Putin presided over the plant's groundbreaking ceremony on April 3, 2018, via videoconference from Ankara.

The first reactor of the plant is planned to be operational in 2023.