Russian gas to keep Europe from freezing over, but it’s dirty 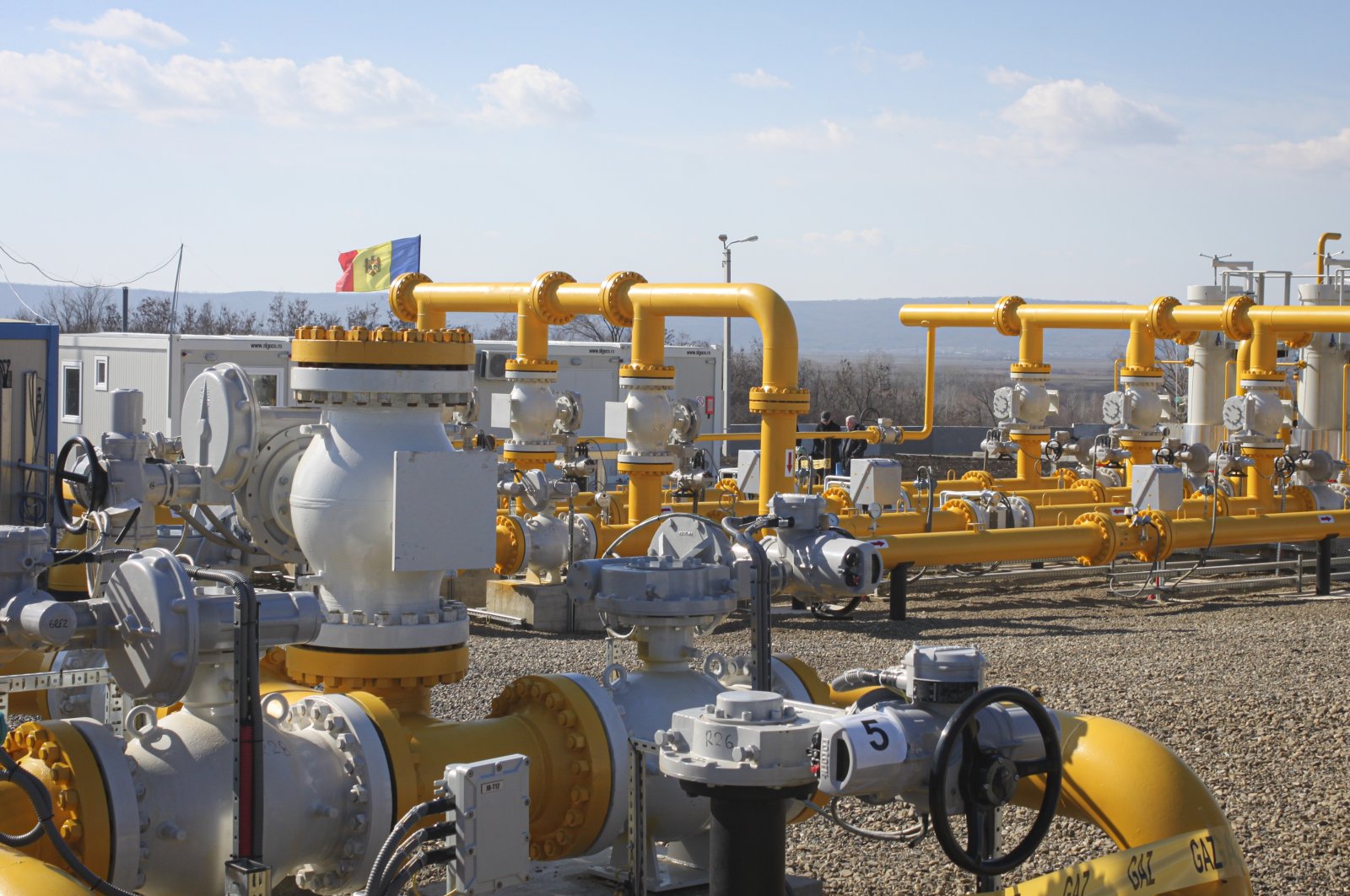 As the United Nations’ COP26 climate summit continues in Scotland’s Glasgow, the European continent is highly dependent on Russian gas responsible for “supersized methane emissions,” Bloomberg said in a report on Monday.

“Gazprom says it released enough methane to trap the same amount of heat as 25.5 million tons of CO2 last year,” Bloomberg’s Aaron Clark and Laura Millan said in the report.

“But that only takes into account the warming impact over a century. Methane is much more dangerous in its first two decades in the atmosphere, during which Gazprom’s 2020 emissions would exceed the annual carbon footprint of the entire city of Paris or the Chinese industrial hub of Tianjin.”

Speaking on a wide range of international and domestic policy issues during a conference of foreign policy experts, Putin argued that Russia already has increased gas supplies to Europe this year and could send more once the Nord Stream 2 pipeline is functioning.

He said one of the two links of the new pipeline already has been filled with gas as part of preparations for its launch, adding that supplies could start “a day after” regulators give their approval.

Putin said the pipeline's second link will be filled with gas by the end of the year, to a total capacity of 55 billion cubic meters (bcm).

Earlier, European Union leaders met to discuss ways to ease the pain of soaring energy bills for consumers. European Commission President Ursula von der Leyen said that with the 27-nation bloc importing 90% of its gas – much of it from strategic rival Russia – “that makes us vulnerable.”