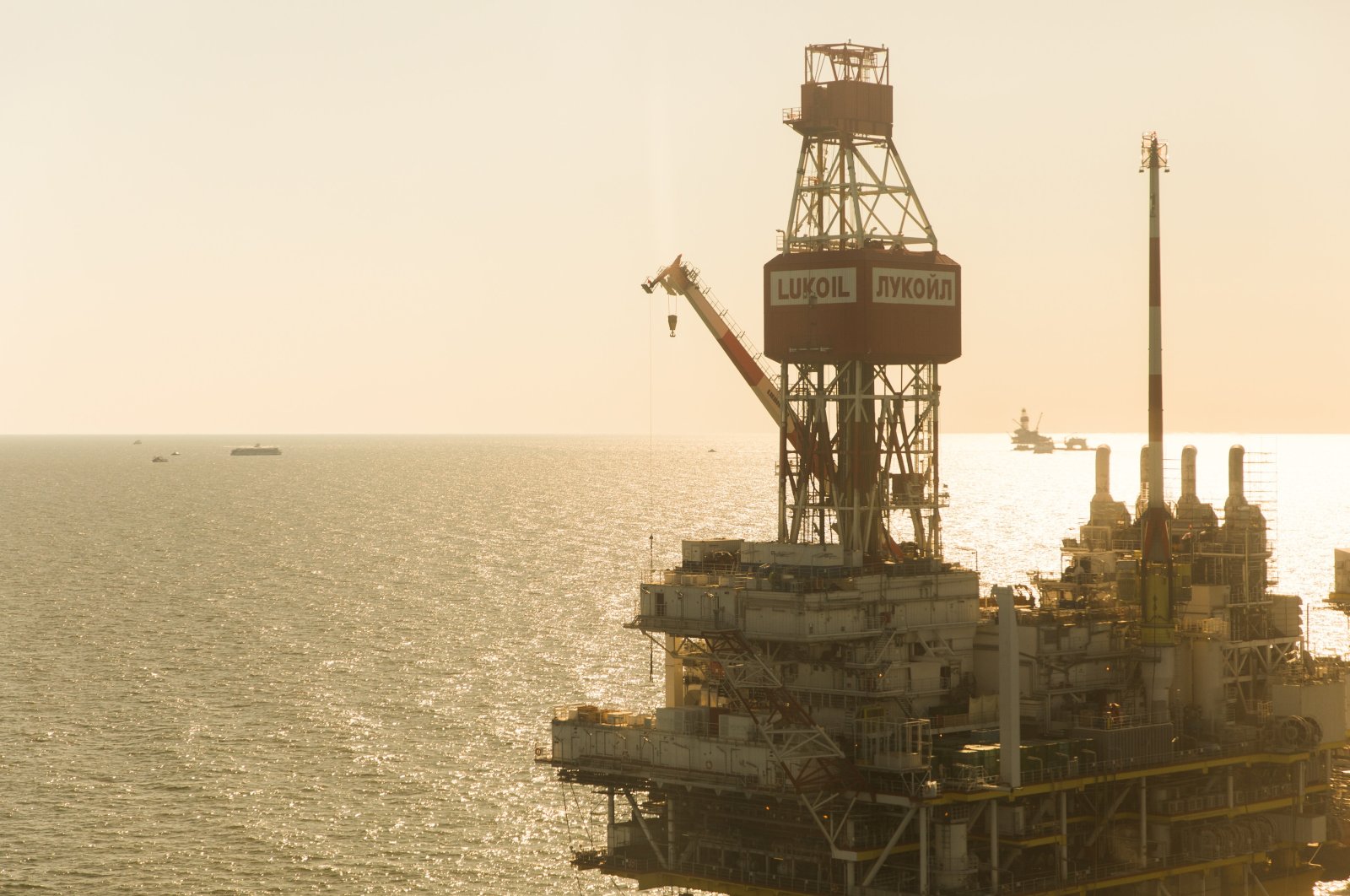 The profit of Russia's second-biggest oil-producing company Lukoil decreased in the third quarter of 2020 by 73.5% to 50.4 billion rubles, nearly $664 million compared with the same quarter of 2019, the company announced on Tuesday.

The company had posted 190.4 billion rubles profit in the same quarter of 2019.

Moreover, Lukoil reversed a loss into a profit in the July-September period thanks to a rise in oil prices, compared with a loss of 18.7 billion rubles in the previous quarter.

The revenue of the Russian company also decreased in the third quarter of 2020 by 25.4% to 1.46 trillion rubles, compared with the same period of last year.

"The growth was mainly attributable to higher hydrocarbon prices, higher production of refined products at the group's refineries, as well as higher trading and retail sales volumes," the statement read.

Lukoil said it has cut its oil production by approximately 310,000 barrels per day (bpd) in line with the agreement with a number of oil-producing countries, including members of the Organization of the Petroleum Exporting Countries (OPEC) and Russia, signed in April this year.

The company said it increased its domestic crude oil production in July by approximately 20,000 bpd followed by an increase in August by around 60,000 bpd.

The company's crude oil production was also reduced in some international projects. This was notable particularly in Iraq where there was a drop of approximately 70,000 bpd starting from May 1, 2020, and an additional 50,000 bpd decrease from mid-June.