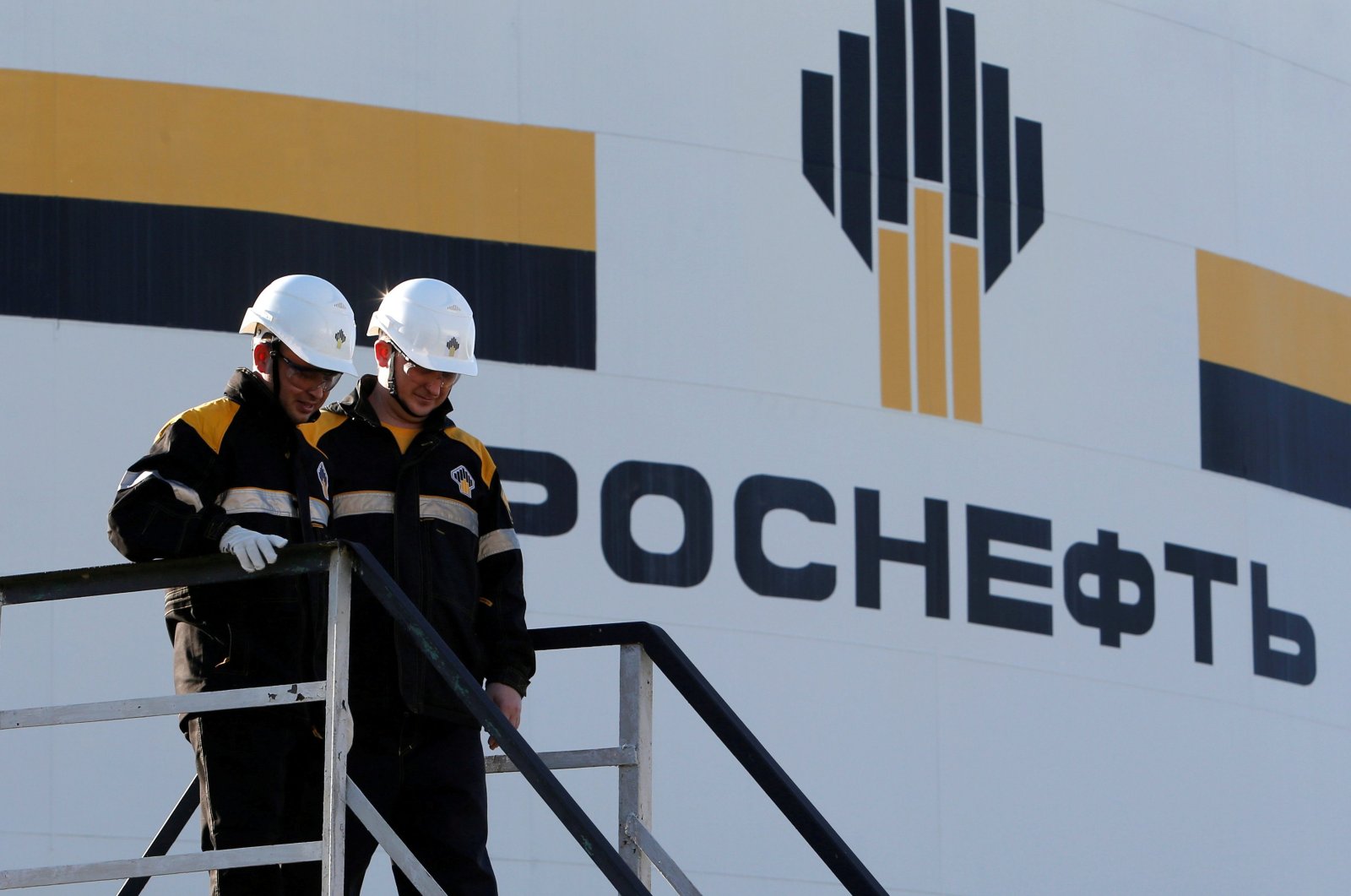 Russia’s state-controlled Rosneft oil company says it is ceasing operations and selling its assets in Venezuela.

Rosneft said in a statement Saturday that it decided to sell its business in Venezuela to a company that is 100% owned by the Russian government.

It said it “concluded an agreement with the company 100% owned by the government of Russian Federation, to sell all of its interest and cease participation in its Venezuelan businesses, including joint ventures of Petromonagas, Petroperija, Boqueron, Petromiranda and Petrovictoria, as well as oil-field services companies, commercial and trading operations.”

The move follows long-running U.S. efforts to press Russia into halting its oil operations in Venezuela that provided a lifeline to the government of Venezuelan President Nicolas Maduro, who is backed by Moscow.

Rosneft, led by Russian President Vladimir Putin's longtime associate Igor Sechin, said that its move means that “all assets and trading operations of Rosneft in Venezuela and/or connected with Venezuela will be disposed of, terminated or liquidated.”