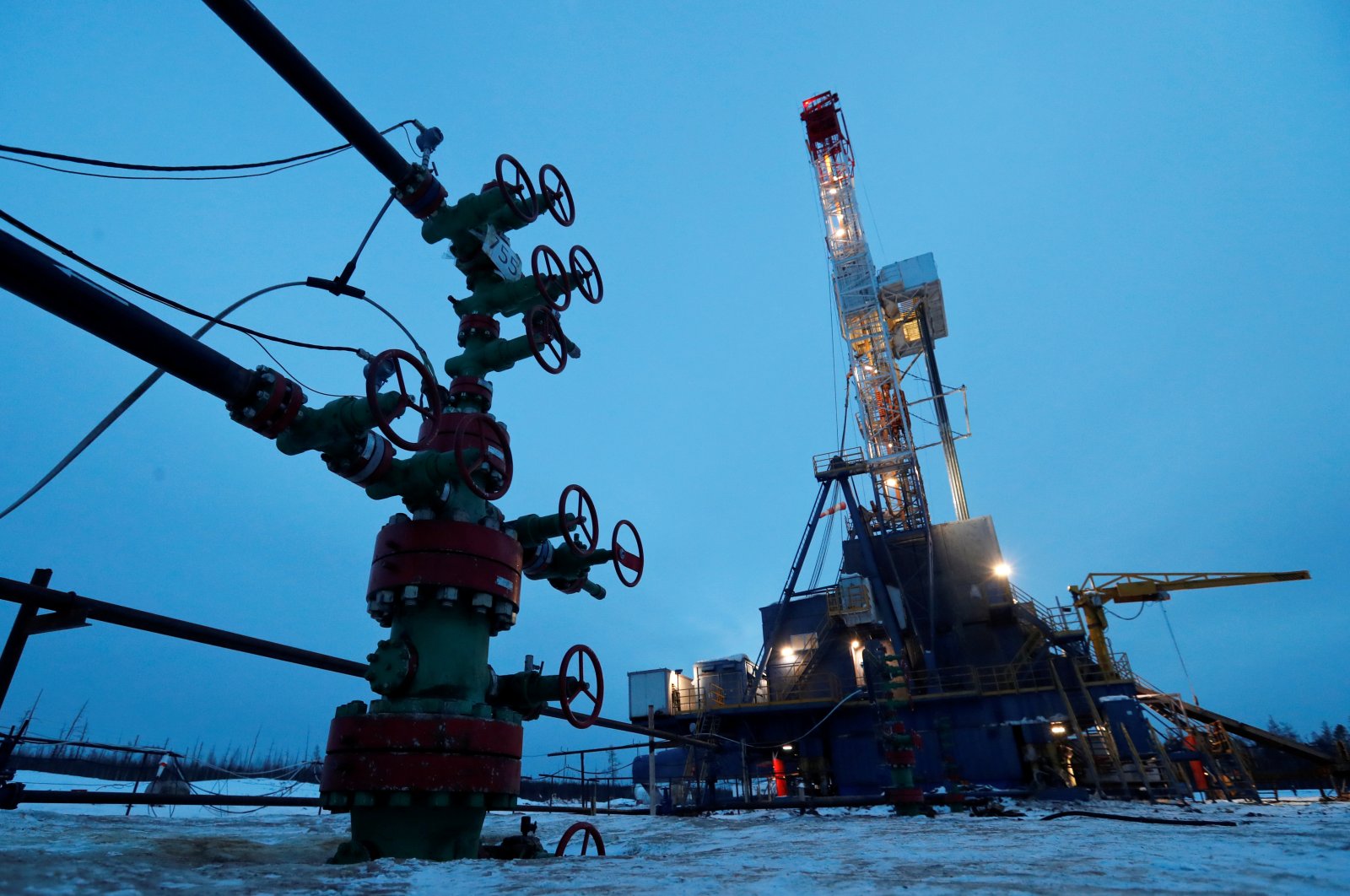 Output from Russia's top oil region in western Siberia is expected to fall by 15% this year in line with a producer pact to curb supply, a senior official told Reuters, adding the tax system meant it faced an unfairly heavy burden.

Khanty-Mansiysk in western Siberia accounts for a little under half of all oil produced in Russia and stands to absorb the biggest cut under a producer pact to reduce output from May 1 to stabilize oil markets.

The supply deal, forged as international oil prices collapsed because the coronavirus pandemic has destroyed demand, left producers haggling over how the cuts should be shared.

Russia's energy ministry told oil companies last month to cut production by 20% each, with no exceptions for big projects led by foreign companies.

Sergei Filatov, head of the regional government's natural resources department, told Reuters a preliminary estimate showed the result for his region would be a 15% fall to 201 million tonnes (4 million barrels per day) for 2020.

But he said that meant a disproportionate tax burden and the companies should be spreading out the reductions differently.

Khanty-Mansiysk makes the biggest MET contribution, Filatov said, as the region's oil is relatively easy to extract and does not benefit significantly from tax privileges awarded for oil that is harder to produce.

"We hope that (the oil output fall of 15%) won't be that big and that the cuts would be partially taken by... other regions with a smaller tax burden," Filatov said.

The energy ministry did not reply to a Reuters request for comment.

Russia is part of a wider output cut deal between the Organization of Petroleum Exporting Countries (OPEC) and non-OPEC members to remove 10 million bpd from global markets.

Moscow is on track to meet its share of the reduction, preliminary data showed on Tuesday.

Under the deal, Russia has to produce 8.5 million bpd of oil only, excluding condensate.

Russia does not give a breakdown for oil and condensate – a type of very light oil which typically accounts for nearly 0.8 million bpd – but preliminary data indicates that Moscow is near its quota, pumping 8.65 million bpd so far this month.

Filatov said it would take nearly two years for his region to return to pre-deal production volumes, as new drilling is being suspended in addition to reducing output from existing wells.

The overall result of the deal will be to take Russian oil production to levels last seen in the early 2000s.