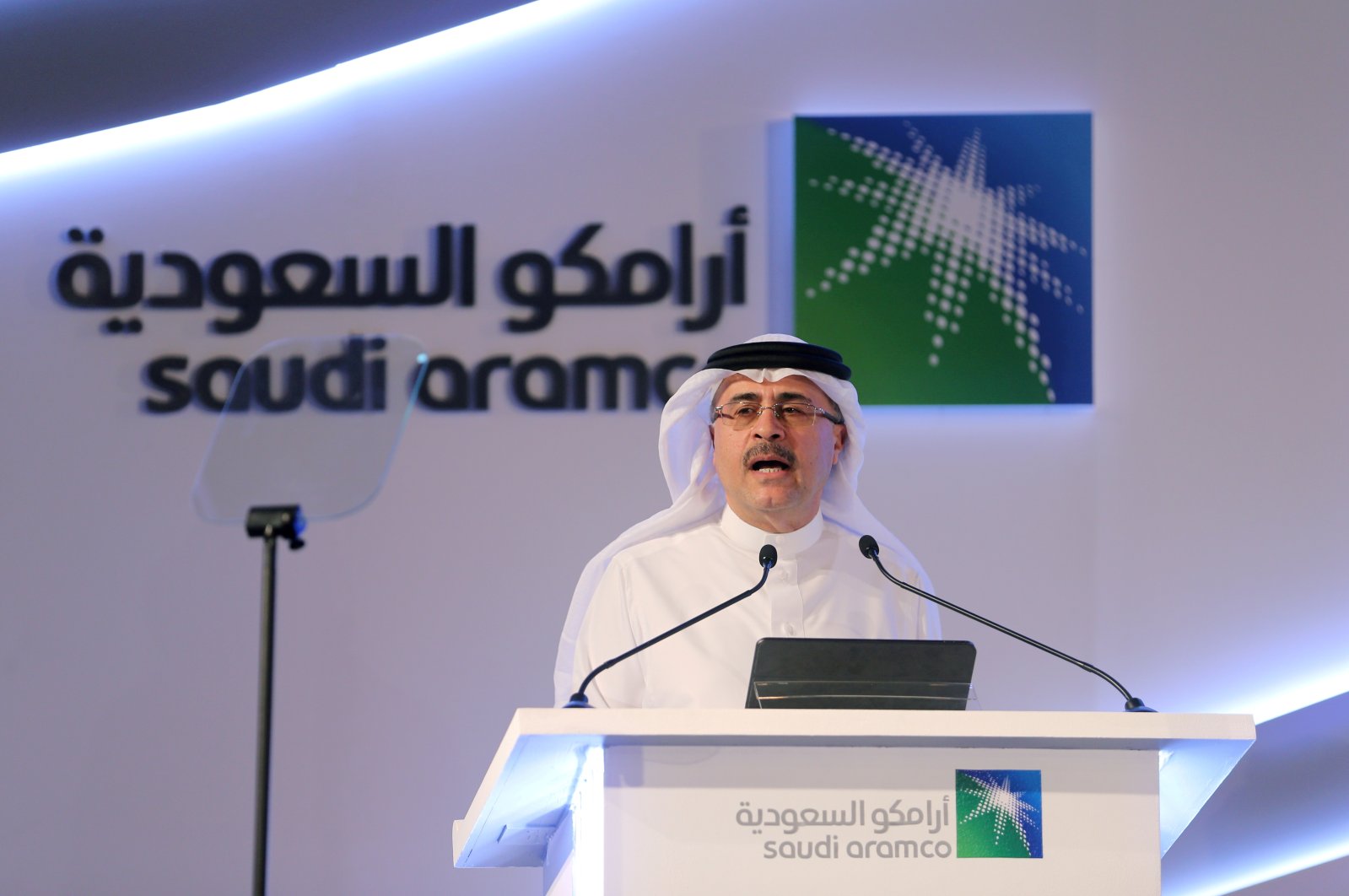 Saudi Aramco will ensure China's energy security remains its highest priority for the next 50 years and beyond as new and existing energy sources run in parallel for some time, CEO Amin Nasser told the China Development Forum Sunday.

The kingdom beat Russia to keep its ranking as China's top crude supplier in 2020 despite unprecedented production cuts in a pact between the Organization of the Petroleum Exporting Countries (OPEC) and its allies to balance global markets after demand plunged during the COVID-19 pandemic.

"Ensuring the continuing security of China's energy needs remains our highest priority – not just for the next five years but for the next 50 and beyond," Nasser said in a video speech.

"We appreciate that sustainable energy solutions are crucial to a faster and smoother global energy transition ... But, realistically, this will take some time since there are few alternatives to oil in many areas."

Nasser told an earnings call earlier on Sunday that Chinese demand was very close to pre-pandemic levels while Asia, East Asia in particular, had seen a strong pickup.

Besides being a top supplier of China's energy needs, Nasser said Aramco is also well-placed to help China achieve its second centennial goal in the energy transition.

Chinese President Xi Jinping announced in September that China will bring its carbon emissions to a peak before 2030 and reach carbon neutrality by 2060, a pledge that is expected to create a tectonic shift in its energy and manufacturing sectors.

The state oil giant also expects opportunities for further investment in downstream projects to help to meet China's needs for heavy transport and chemicals, as well as lubricants and non-metallic materials, Nasser said.

He added that Aramco is working with Chinese universities and companies in cleaner engine fuel systems and technologies to convert crude to chemicals and to reduce greenhouse gas emissions from existing energy sources.

"In fact, we have even bolder ambitions to expand and intensify our research collaboration with China," Nasser said, adding that additional collaboration is likely on so-called blue hydrogen, ammonia and carbon-capture technologies among others.

Experts from China National Petroleum Corp's (CNPC) research institute have forecast that China's oil demand will be capped at 730 million tonnes by around 2025 under Xi's climate pledge.