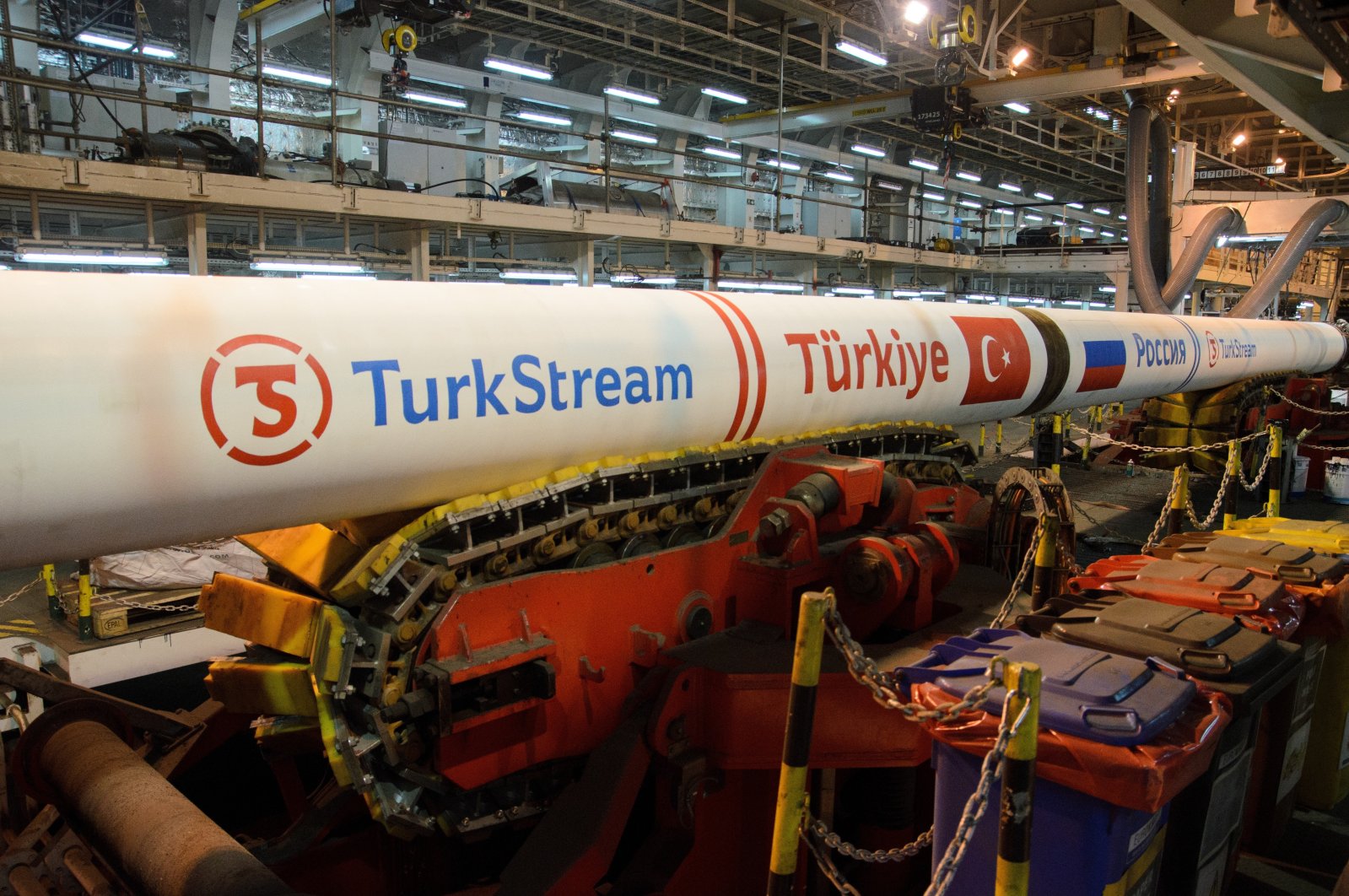 Serbia on Wednesday received its first shipment of gas from the TurkStream pipeline, which connects Russia to Europe, according to the Serbian media.

The commercial opening of the section of the pipeline that passes through Serbia from the Bulgarian to the Hungarian border will take place on Jan. 1.

Serbian President Aleksandar Vucic will attend the opening in Gospodjinci in the municipality of Zabalj.

The Serbian section of the pipeline, from Zajecar to Horgos, is about 403 kilometers (250 miles) long and delivers Russian gas through Turkey and Bulgaria. The pipeline has a capacity of 15.75 billion cubic meters (bcm) per year.

TurkStream consists of two 930-kilometer-long (577.9-mile-long) offshore lines stretching from Russia to Turkey across the Black Sea and two separate onshore lines at lengths of 142 kilometers and 70 kilometers.

Commercial supplies via the gas pipeline commenced in January 2020.